Is Vogue Williams showing ‘a hint of baby bump’ in this outfit?

Personally we don’t see it, but everyone else seems to think so. The reality TV star is four months pregnant with her and fiancé Spencer Matthews’ first child – and the Mirror reckons she’s ‘struggling to hide’ her bump these days. Like, we’d look bigger than that after a good feed, but OK?

Rugby players Conor Murray and Rob (or should that be Dave?) Kearney have brought their model girlfriends on holiday to Dubai.

Conor recently made his relationship with former Miss Universe Ireland Joanna Cooper Instagram official, while Rob has been going out with fitness fanatic Jess Redden for over four years.

My wee one & me @joannacoops ?

Meanwhile, Henry Cavill has filmed a touching (and hilarious) tribute to his shaved-off moustache.

The Superman actor grew the ‘tache for a role, and famously had to have it edited off his face for Justice League. It is absolutely not fair that someone who looks like that can also be very funny. Not fair at all. 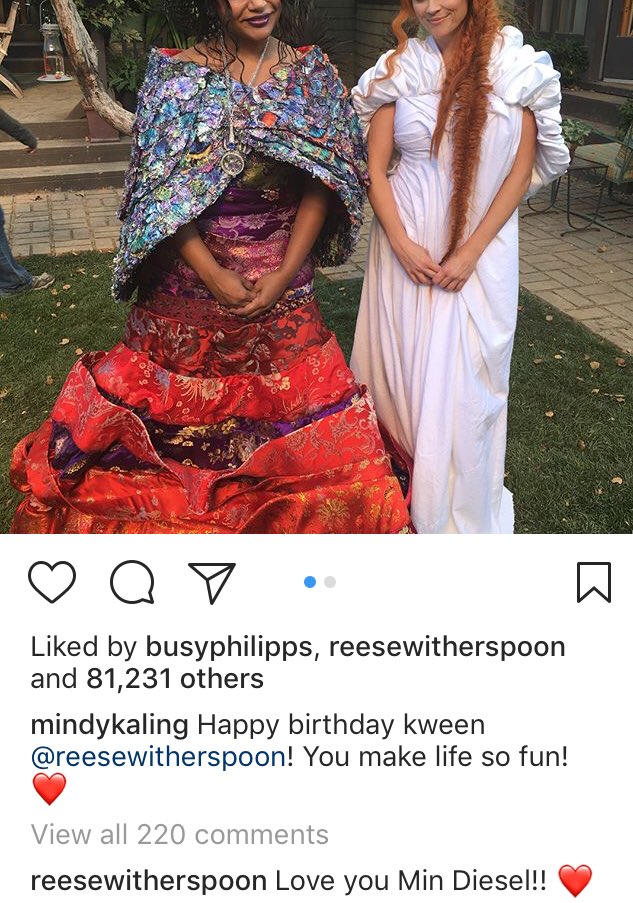 Isn’t that delightful? How do we get into this girl gang?

The best celebrity #TBT photos of the week.

For her #TBT, Britney remembered presenting U2 with a Grammy alongside a rather dishevelled Matthew Perry in 2002. Of course Bono kissed her hand. Of course.