Earlier this morning we had a look at just what exactly Kanye West is doing on Twitter (the answer is: The most).

Poor Kim has had to come out and clean things up a little, but it hasn’t stopped his peers telling him to give it up.

Snoop Dogg said on Instagram “That’s mighty white of you Kanye… Get Out part 2” while Janelle Monae addressed it all in an interview:

Janelle Monáe said everything that needed to be said regarding Kanye’s views pic.twitter.com/1yXEPJcnVb

John Legend, meanwhile, posted a thoughtful Twitter thread about racism and politics that is well worth a read:

I imagine there's some comfort in imagining a future without racism and projecting that onto the present. Thinking if we just deny the truth, it doesn't exist. If history is erased, we don't have to deal with its consequences. However…

Legend and Chrissy Teigen, both close friends of the Kardashian-Wests, have unfollowed Kanye after his spree, along with Kendrick Lamar, Rihanna, Travis Scott and, interestingly, Kylie, Khloé and Kourtney. Eeek. 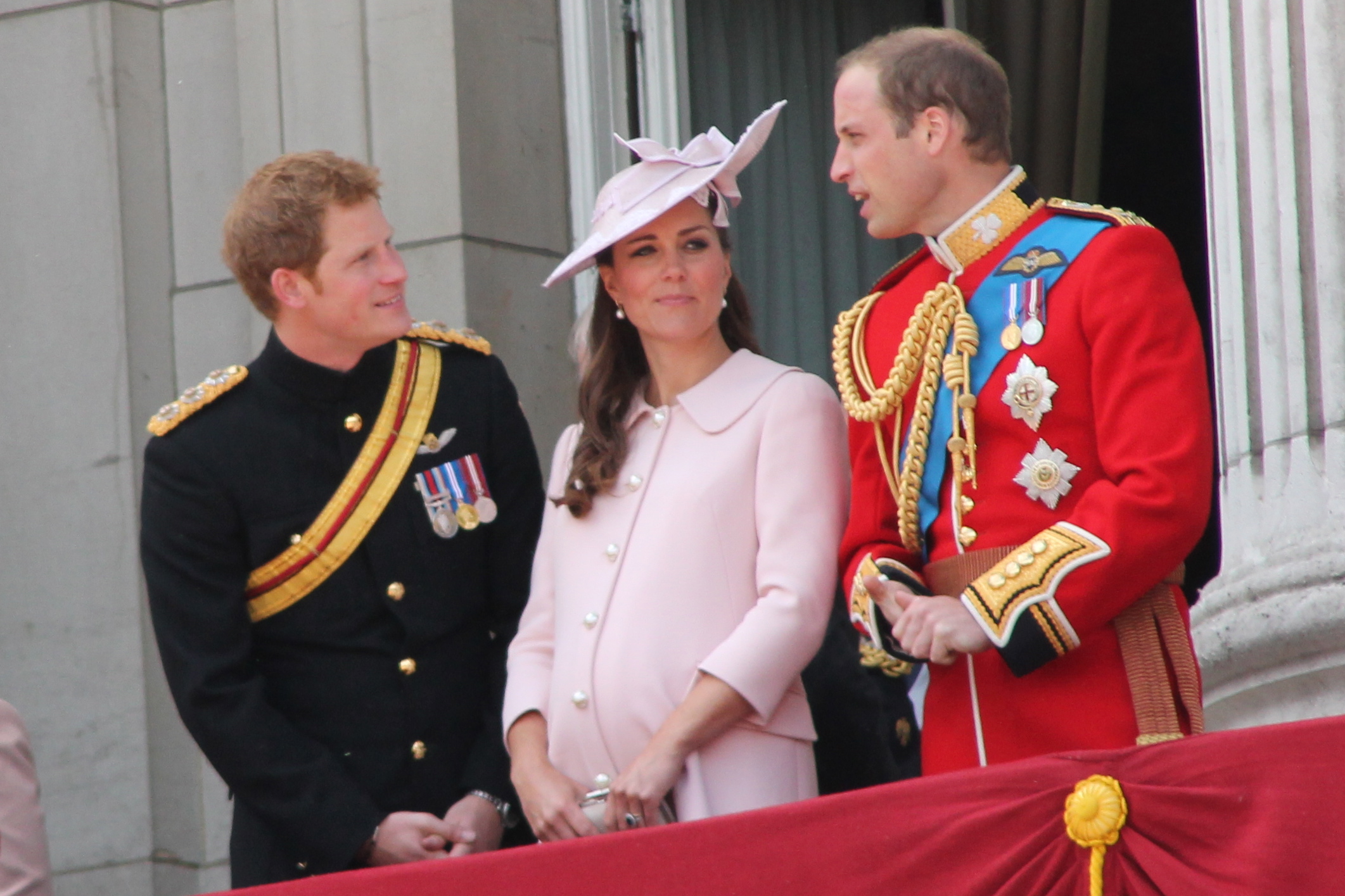 Prince William is going to be Prince Harry’s best man! Like, it would have been incredibly rude of Hazza not to ask after William had him, but still.

Kensington Palace announced the news on Twitter today with loads of adorable pictures of the two royal brothers:

Prince Harry has asked his brother The Duke of Cambridge to be his Best Man at his wedding to Ms. Meghan Markle. pic.twitter.com/7TvZ2VlEk2

Prince Harry served as best man to The Duke of Cambridge at his wedding to Miss Catherine Middleton in 2011. pic.twitter.com/klHGqeAyeb

The Duke of Cambridge is honoured to have been asked, and is very much looking forward to supporting his brother at St George's Chapel, Windsor on May 19th. pic.twitter.com/mQ0eh7Q0pR

And now we’re tearing up thinking about all these two have been through together and how it’s lovely they’re so close. Halp.

We took a mold of my body and made it a perfume bottle. @kkwfragrance

So Kim Kardashian has revealed her new perfume bottle modelled on her naked body… and it certainly is very naked! There was no easy way to segue to this from cute pics of the princes, so we just went with it. Sorry.

BottleKim even has the nips and all. Such attention to detail.

Leaving Cert Art students may be struck by the bottle’s resemblance to various statues of Venus, which is probably what she was going for. Very clever, Kim/Kim’s people.

In collaboration w @Hanes, I #VouchForThePouch in my Comfort Flex Fit Boxer Briefs, cuz everything has its rightful place, no? Link to feel the difference in my bio 😉 @jkrietemeyer