Insta Creep: Phillip Schofield Flashed His Bum To All Of His Snapchat Followers…

They booked me in a hostel, of course there was going to be drama! ? @hostelworld (click link in bio for full drama!)

#SponConCorner takes the fore today as we bring you… Mariah Carey and Hostelworld.

Mariah is the last person you’d expect to stay in a hostel, so it’s kind of genius that booking site Hostelworld has hired her as its new spokesperson.

The ad plays up on her ‘diva’ reputation, and to be honest it’s gas:

They booked me in a hostel… ?

?Rebekka Harajuku ?at your service

The model seems to have adopted the persona during a trip to Japan – we know nothing about Rebekka except that she looks exactly like Bella but blonde. Fascinating!

In the grand scheme of things, she’s no Sasha Fierce, but OK?

Today I’m taking part in the #dayofkindness. I pledge to #choosekind & in return #WonderDVD will give £100 to @antibullyingpro to help stop bullying in schools. Let’s spread the kindness. Share your kind acts #choosekind

The This Morning presenter is on holidays in the Maldives at the moment and took a snap in his outside shower… seemingly not realising he was showing everyone his nudey reflection. 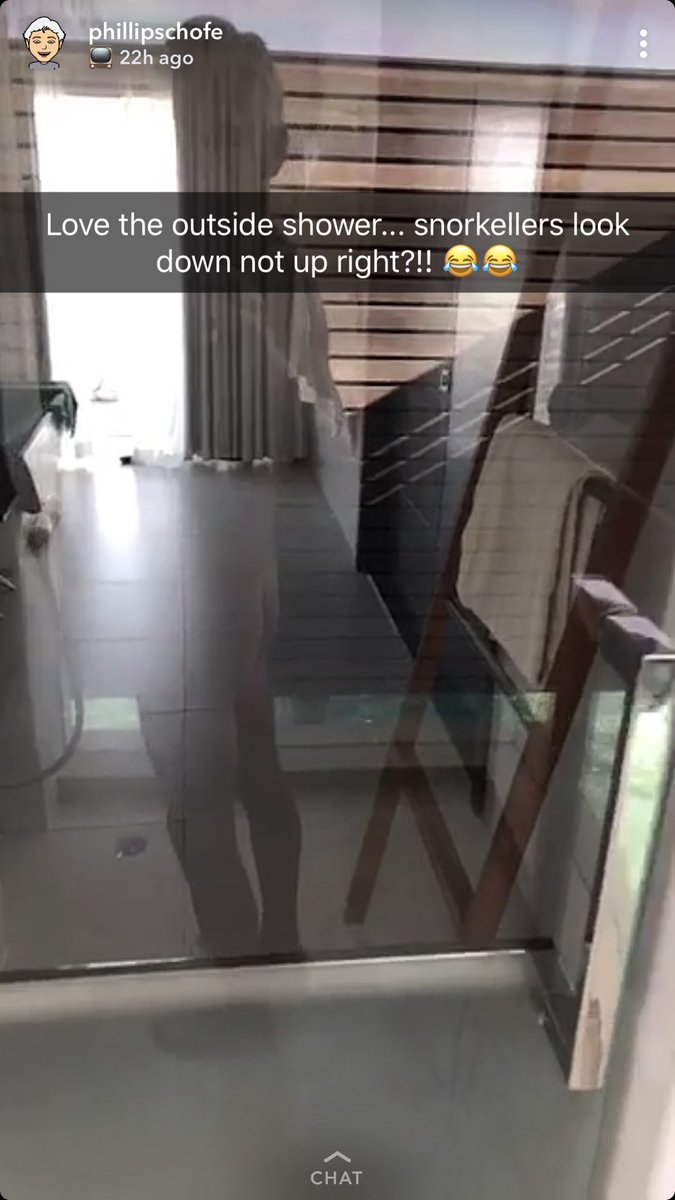 He doesn’t really seem to mind, however, tweeting:

Excuse me @DailyMailCeleb .. “Epic social media blunder?!” I don’t think so! Perfectly intentional, or I’d have deleted in 3 seconds! ? pic.twitter.com/MCntkOzHL4

So he was meaning to flash everyone? Oh Phil, you cheeky cheeky man.

Gemma Collins and James Argent’s rekindled relationship is… rocky, to say the least.

Meanwhile, Arg says that Gemma threw his breakfast out the window one morning seemingly out of pure spite:

She puts about six scrambled eggs on my plate and then a big, big chunk of smoked salmon and I said, “Gem this is lovely, but f**k me, how much smoked salmon do you want to put on my plate?” She comes over to my plate, picks up the salmon, opens the window and chucks it out – she’s an absolute nutcase.

And while the whole thing was accused of being a ‘showmance’, Gemma said she’d need a a lot of money to want to do that.

Not true we are very much in love I’m afraid a showman was contract I would need 2 mill ? it’s not worth it love is love and no amount of money ? would be worth it maybe 2 mill ?money doesn’t bring happiness at all x https://t.co/T0Ok6f52FP