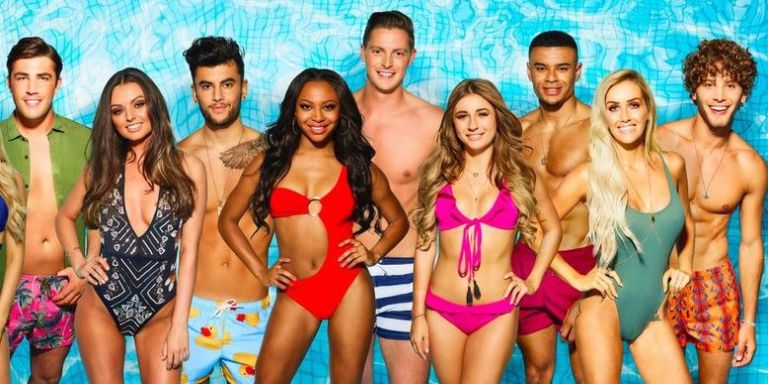 First, let’s have a quick check on the couples who are still happy out: Dani and Jack (phew), Paul and Laura (they were on This Morning yesterday and delighted with themselves), Kaz and Josh, Megan and Wes, and Adam and Zara (though they haven’t been in each other’s Instagrams for a week).

And now on to the casualties. Samira and Frankie are the first to fall – Frankie has been rumoured to be messing Samira around since he left the villa, and it seems she’s had enough, with a rep confirming their breakup earlier this week.

Things are as normal on their Instagrams, but Frankie had to turn off comments on this pic of him and Charlie. Judging by his other photos, it’s because people are commenting variations of the word “CHEAT” en masse. Look at Samira! She is beautiful! And this Dean Gaffney-looking lad cheats on her?! Just… no.

When dessert falls in your lap… ?

Speaking of Charlie, all does not appear to be rosy with him and Ellie. She tweeted and swiftly deleted the message “People are so heartless” on Sunday night, and posted on her Stories that she was struggling with being home alone for the first time in months.

Bad timing that I’m in Newcastle and my mum and dad are on holiday. So this is the first night since going into the villa that I have been on my own and it is horrible. 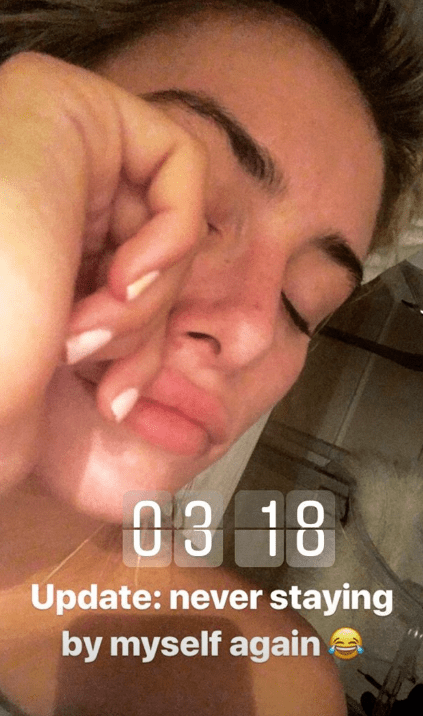 Her boyfriend, meanwhile, was at a PA with fellow Islander Alexandra Cane. HMM. Charlie and Ellie have bickered since the beginning of their relationship so it might just be their ~thing~, but after a decidedly frosty appearance on the Reunion show, we’re not so sure.

Finally, New Laura and New Jack were voted least likely to stay together after the show, and well… we’ll see. The pair went to a film premiere last night and are officially still a couple, but he attended his manager’s wedding last weekend without her, leading to speculation that they’ve called it a day. Laura posted-and-deleted this inspirational quote at the time: 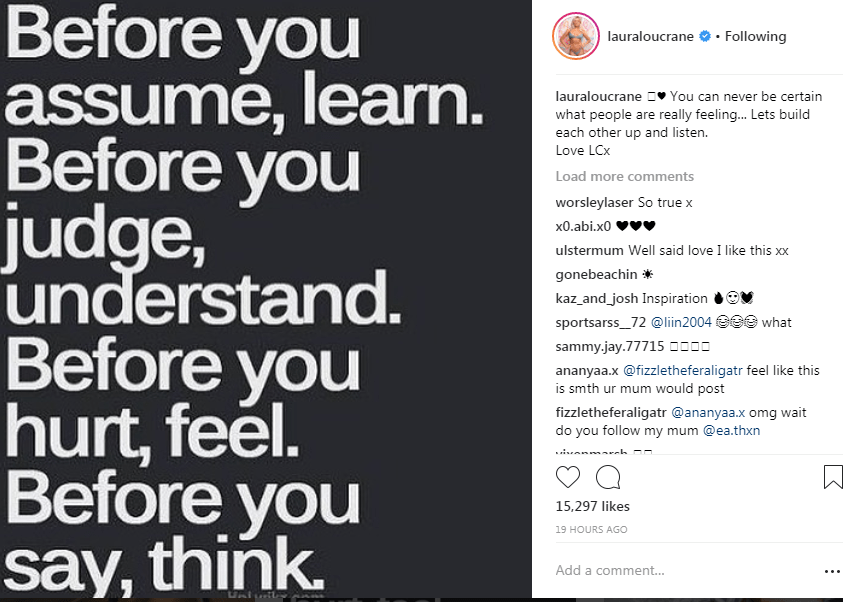 Which of this year’s couples will still be going strong this time next year? Jack and Dani, we’re rooting for you.

Taylor Swift’s boyf, Joe Alwyn, has made his Instagram public, and contains one interesting (well, it depends on what you find interesting) tidbit.

One of his few pictures is of him staring up at a cactus, taken in May:

Guess who posted a picture of herself in May in front of the very same cactus?

Fact: I’ve never been more excited about a tour than I am about this one. And it starts TOMORROW. Also, not even remotely tour related, but today I met a cactus. ?

The couple that takes photos of each other in front of a big-ass cactus together, stays together. Isn’t that how the saying goes?

Lena Dunham has shared a list of baby names she created with her ex Jack Antonoff, which is… regular, normal Lena Dunham behaviour TBH.

She and Jack split last year, but Lena has maintained a closeness with him on social media which some might (well, are) viewing as an unwillingness to move on, but she seems to think is cute.

The baby names on their old list include the gems that are Carrot, Na, Gracious, Rah, and Shogo. CARROT.

Hey @jackantonoff I just found a potential baby name list we made in 2015. I could definitely keep this private, but then the world wouldn’t know that you suggested “Carrot” over and over… Love u!!! pic.twitter.com/ATWAV7KIC9

These replies may just say it all.