We're taking notes for our next trip!

While holidays abroad won’t be happening anytime soon, we’re very lucky here in Ireland to have such beautiful counties to visit.

Whether it’s a trip to the West, a staycation in the midlands or a city break in Dublin or Cork, there’s so much to choose from.

The pair stopped off in countless places, including Kilkenny and Leitrim to name a few, and had a blast.

From clamping at the beautiful Legan Castle Farmhouse to taking in the picturesque scenes of the sea at the Cliff House Hotel in Ardmore, the happy couple certainly made the most of their few days on the road.

Sharing some beautiful pics, both Joanna and Conor posted photos from their staycation, with Joanna sharing multiple images of the pair’s Irish gallivants.

Other Irish stars who have also been giving us major staycation envy are Rosanna Davidson and Roz Purcell who both hit up the new CABU By The Lakes resort in County Cavan. As the first trip for Rosanna, Wesley and baby Sophia, the family enjoyed some downtime while also celebrating their incredible news – the arrival of twin boys this November.

I don’t know about you but I’ve got itchy feet just looking at these pics! Ah Ireland, you really are a beaut. 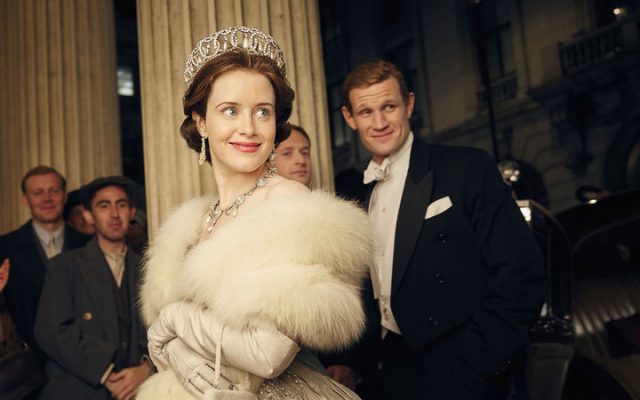 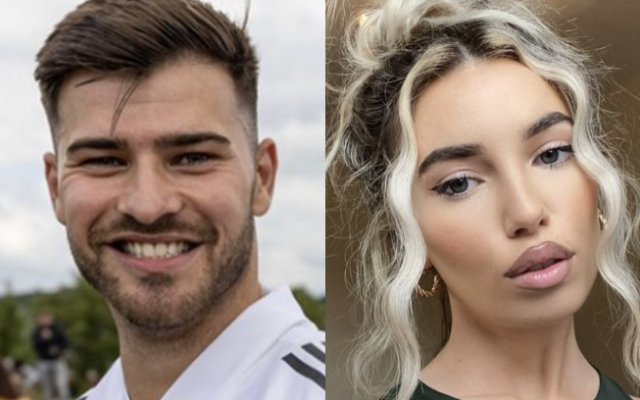