Great news for Joanne McNally fans who have been hoping to get their hands on tickets to one of her Vicar Street shows!

The comedian and co-host of My Therapist Ghosted Me podcast has just added seven more dates. This brings her total number of Vicar Street shows to 40 and her previous shows are all sellouts! 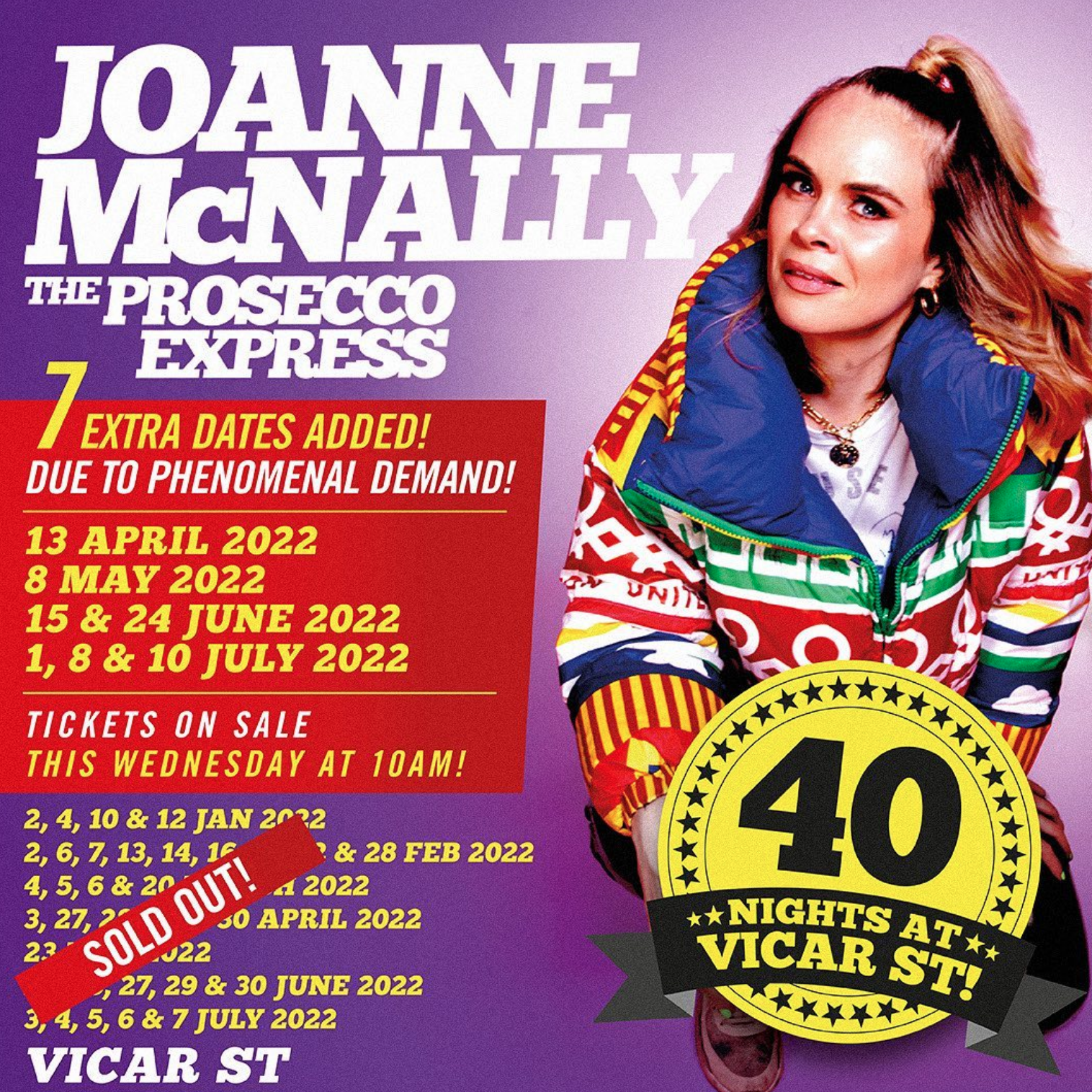 What an achievement congratulations Joanne!

Fans were delighted in the comments writing, “Best news ever!!” and “I’d go a second time.”

Joanne is touring Ireland at the moment and has recently opened up about experiencing a panic attack on stage at Cork’s Everyman Theatre.

Joanne explained the situation to Ryan Tubridy on RTE Radio 1 and revealed she had been drinking wine and energy drinks beforehand and began to feel as though she wasn’t in her own body. 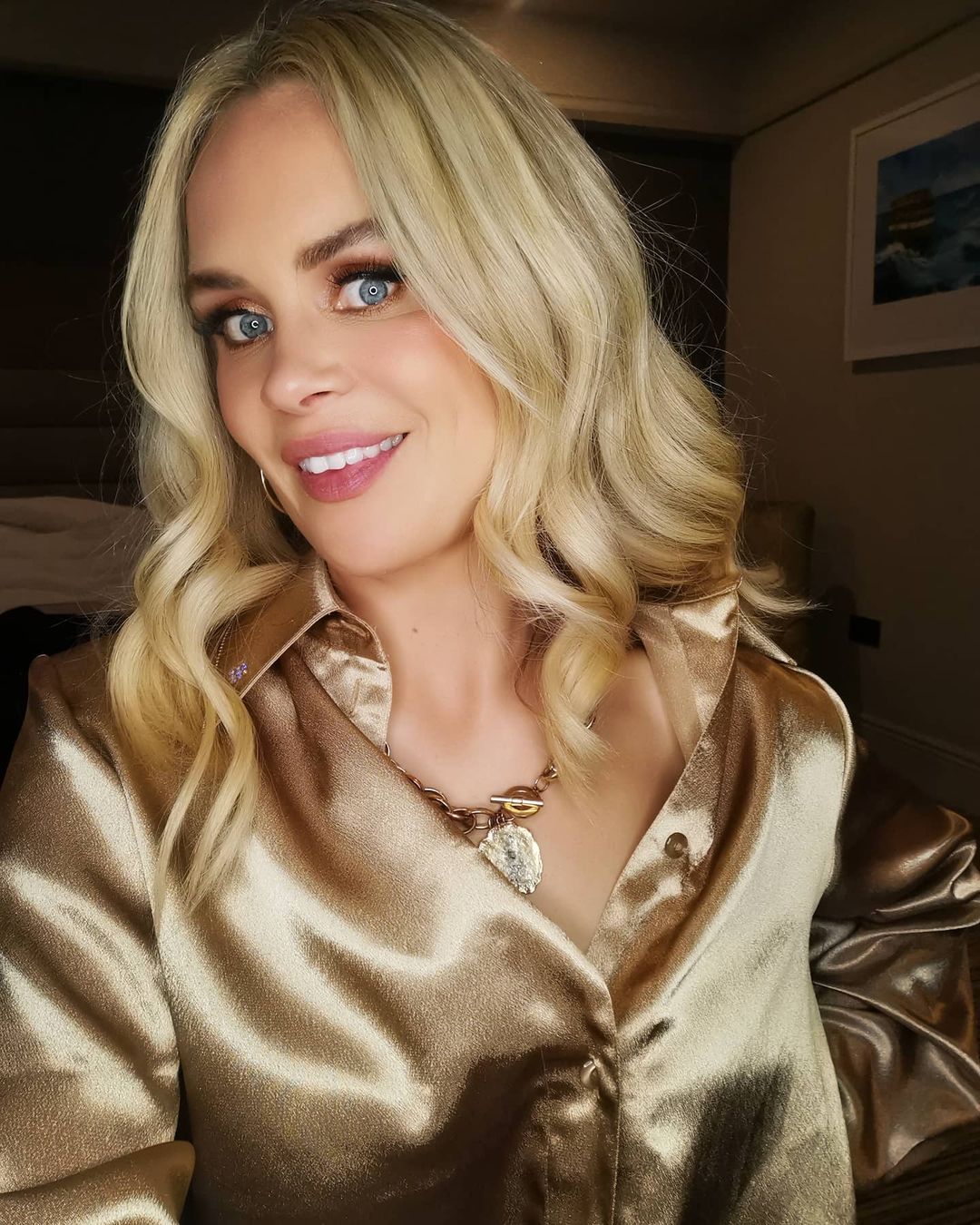 “It was on stage. I could kind of feel it coming on, and then my hands start shaking, and I lose my words, and I don’t know where I am in the show.’

Joanne believes that her energy drink may have contributed to the attack, and has now sworn off them. Saying, “I usually do about 65 minutes. I think that night I did about 50, and I was like, ‘I need to get off the stage’.

“But I learned my lesson. I have a lot of shows to do, I’m pretty much gigging every night, and so the energy drinks are gone now, so I’m learning as I go.”

We are glad Joanne is feeling better since, and are looking forward to following her success!