We know she loves a London Boy...

The usually very private Joe Alwyn has finally adressed the engagement rumours surrounding himself and longtime girlfriend Taylor Swift, in well, possibly the most private way ever!

The actor who is set to star in the upcoming series Conversations With Friends which is based on the novel by Sally Rooney, was asked about his relationship with the popstar in a recent interview with WSJ Magazine.

Rumours that the pair are engaged have been swirling for months now, with a lot of speculation that Joe has already popped the question to Taylor. Neither member of the couple have commented on the rumours… until now.

“We live in a culture that people expect so much to be given…So that if you’re not posting all the time about what you’re doing, how you’re spending a day or how you made a breakfast, does that make you a recluse?”

The actor said that they prefer to keep their business private because either way people will talk, “We live in a culture that is so increasingly intrusive. The more you give and frankly, even if you don’t give it, something will be taken.” 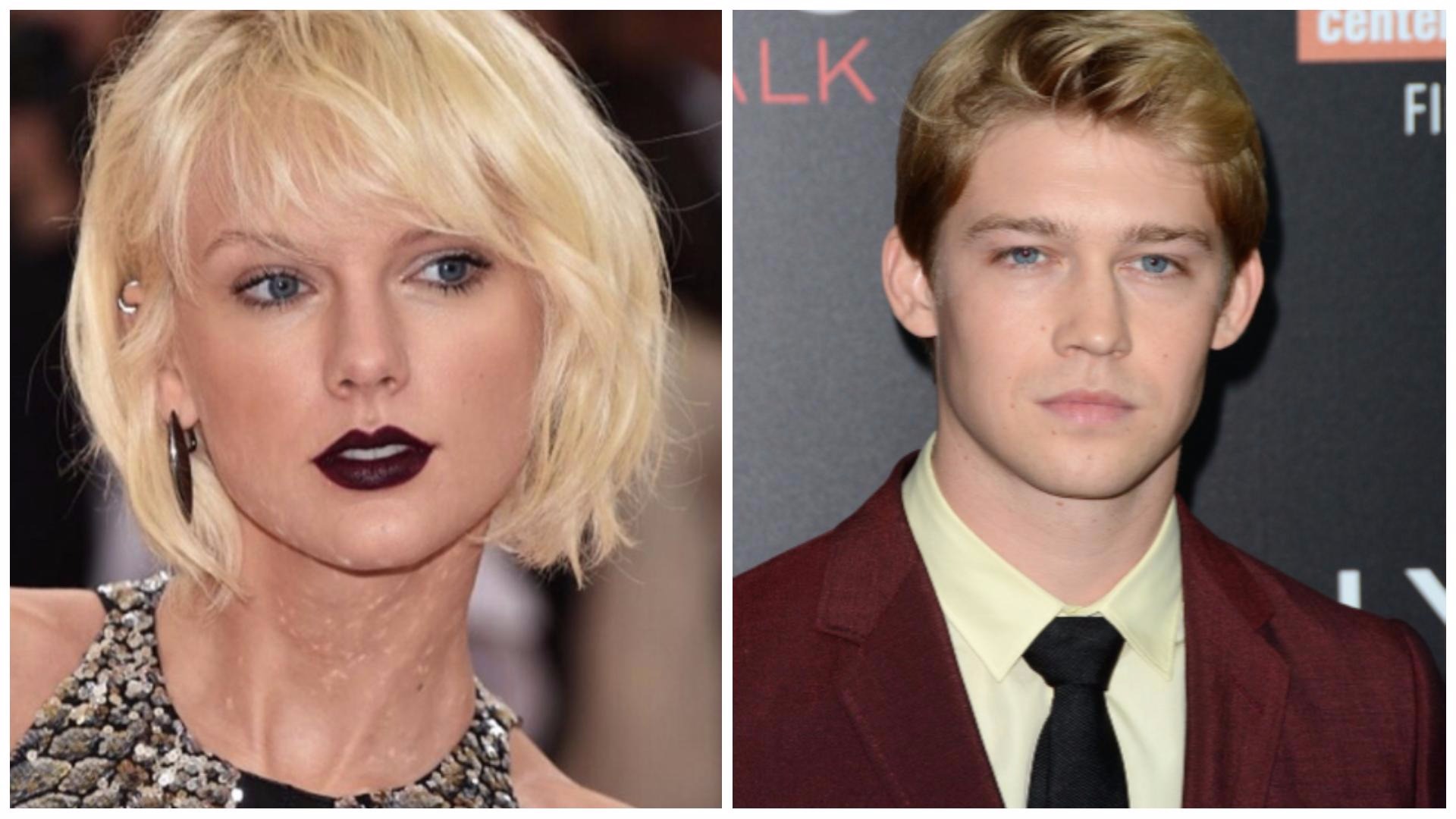 The couple began dating in 2016 and have been quietly cute ever since, sharing only the smallest of glimpses into their relationship. Taylor came to Ireland to visit Joe on the set of Conversations With Friends while he was in Ireland and we love that she was spotted in a local pub at the after party. Something the pair are used to according to her song “London Boy” where she sings, “In the pub we are watching rugby with your school friends” aww.

Taylor’s love songs seem to be the only place we will get any insider information for now, maybe her next album will include a song about a wedding…