Kim Kardashian and Kanye West are still in the middle of a pretty messy divorce. Filing in February of this year, both Kim and Kanye have had some pretty public relationships in the meantime, both of which crashed and burned. Now, it looks like Kanye is offering an olive branch.

As we remember, Kanye was far from supportive when it came to Kim’s relationship with comedian Pete Davidson earlier this year. He made digs on social media at both Kim and Pete, and also extended the bashing to some of Kim’s family members too, including momager Kris.

With hindsight on his side now (and the relief that the romance is over too, let’s be real) Kanye has offered a public apology to his ex-wife for any ‘stress’ his actions might have caused her.

“This is the mother of my children and I apologise for any stress that I have caused, even in my frustration because God calls me to be stronger”

“This is the mother of my children and I apologize for any of stress that I have caused.” @kanyewest speaks on co-parenting with Kim Kardashian. https://t.co/pJ0AQzgKkj pic.twitter.com/ATTI17235u

“But also, ain’t nobody else going to be causing no stress either. I need this person to be least stressed and the best sound mind and as calm as possible to be able to raise those children”

A number of weeks ago Kanye shared screenshots of conversations between himself and Kim disagreeing on where they should send their children to school. Kanye wants them to attend his private school ‘Donda Academy’, while Kim doesn’t seem too keen on the idea. Working on their co-parenting, Kanye says that sometimes he feels like he needs to scream to be heard. 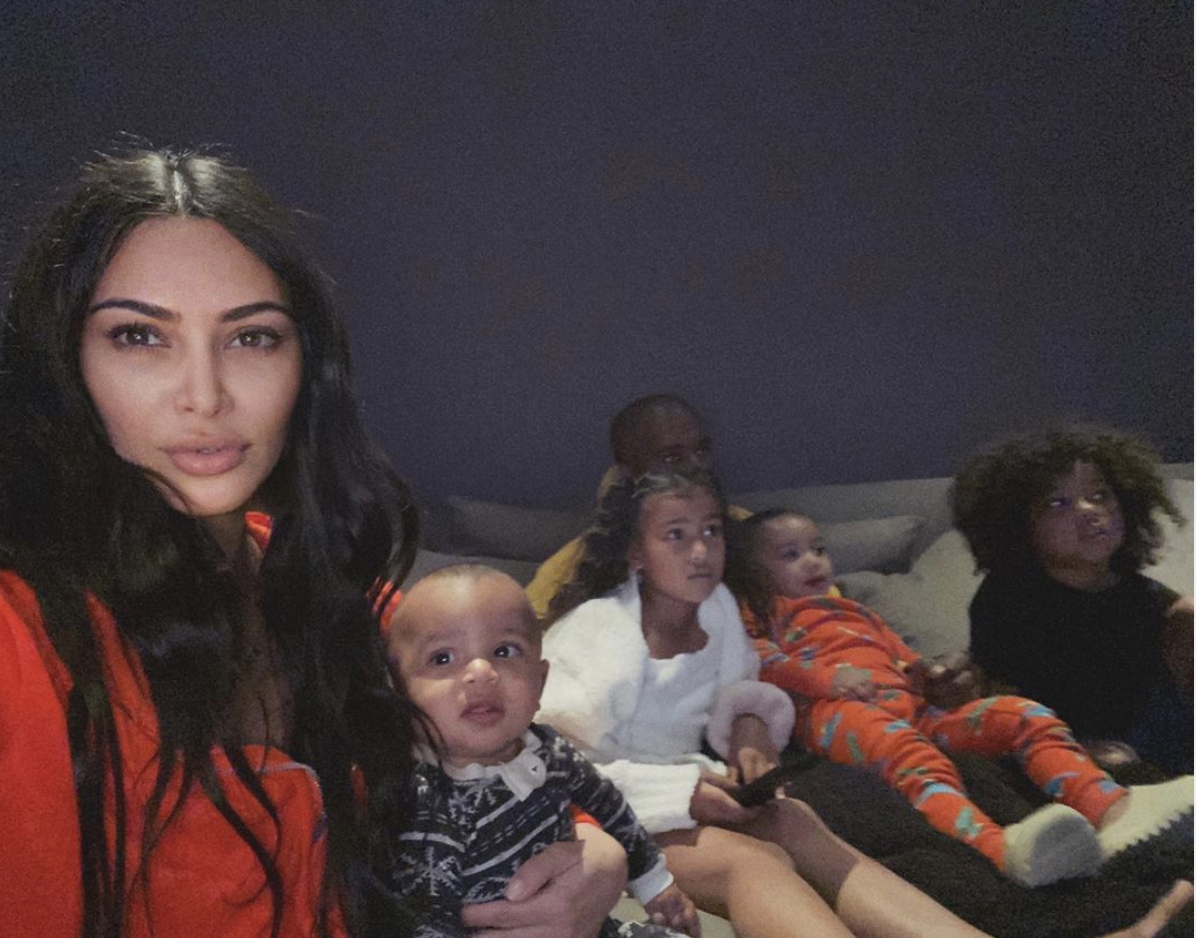