Who doesn't love a McDonald's on holiday? 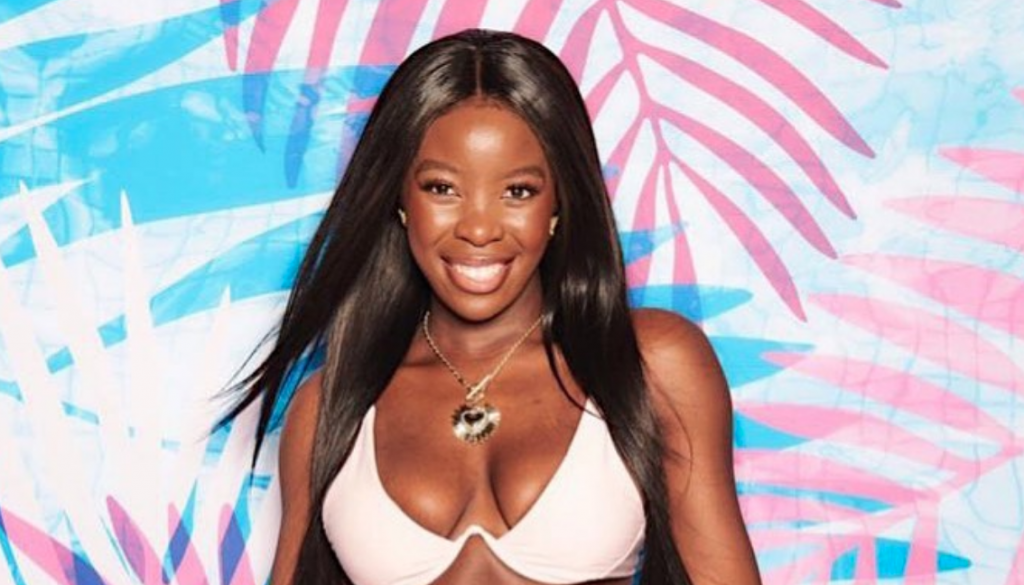 We love hearing the inside scoop on all things behind-the-scenes of the Love Island villa and in her recent YouTube video Kaz let us in on some secrets from the show.

One of the interesting points was when she told viewers that they got McDonald’s delivered to the villa.

One follower asked if this was true and Kaz said;

“Yeah, a lot… and everyone would order twenty chicken nuggets, my McDonald’s order in the villa was actually embarrassing.

On the show we very rarely see the Islanders eating meals, unless they’ve had to cook it as a challenge or it’s a melon in the shape of their name made by an Islander trying to woo then (shout out to Toby).

So, for some reason the idea of the Islander’s sitting around eating McDonald’s is so entertaining. Was it like one big sleepover? Sounds fun tbh. 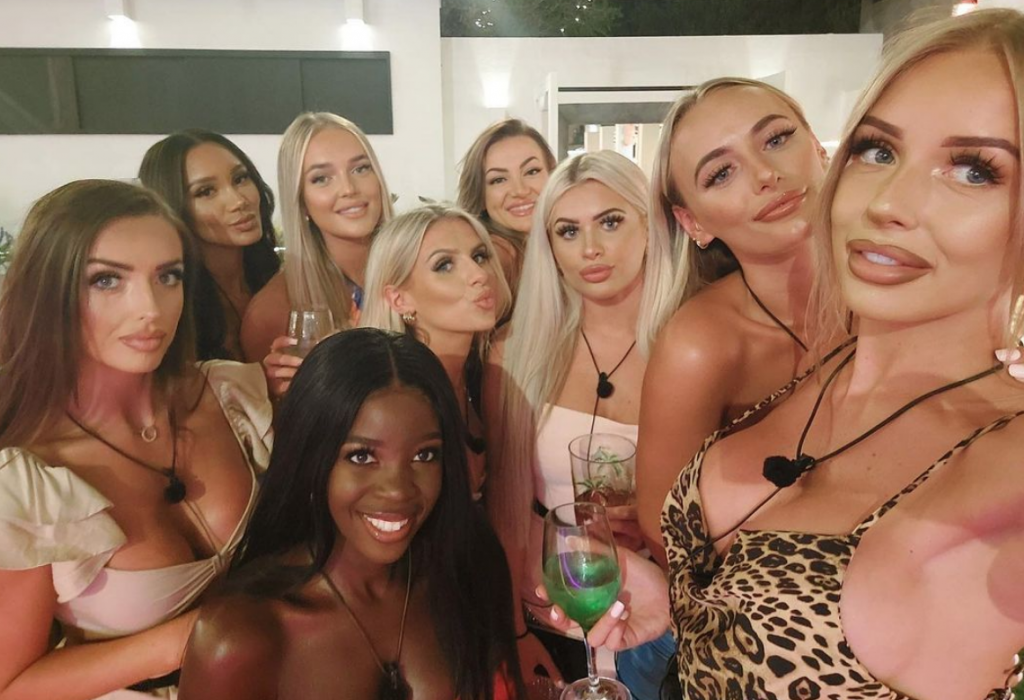 “I feel like the producers were actually quite good to me in the sense that they gave me extra time a lot of the time.”

Wow, 15 minutes? The girls always look stunning in the villa that is very impressive for their short time scale especially because Kaz confirmed that they did all of their hair and makeup themselves. 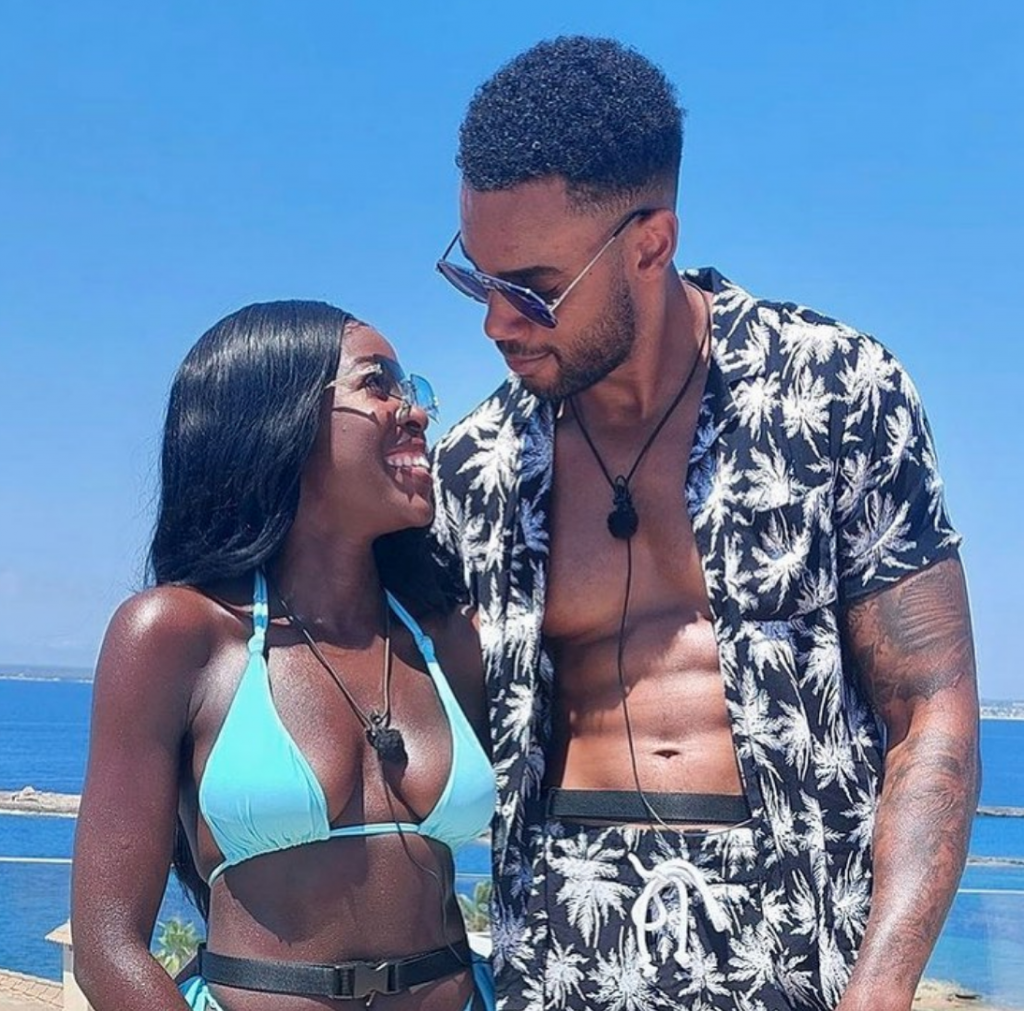 Kaz also opened up about the therapist on hand in the villa, when asked about it she replied;

“Yes. [There was a psychotherapist to talk to] 24/7 to be honest, because if you were struggling you could literally be like I need to speak to somebody right now and there was always someone for you to speak to.

“So there was the welfare team and the psych, so yeah there was always someone to speak to, and sometimes you would just get sent to the psych.

“That happened to me, yeah… I think they thought that I was unhinged at some points…I was, I needed it, and I’m glad they did that because I found it really helpful. I think most of us did.”