So, maybe the internet was wrong! 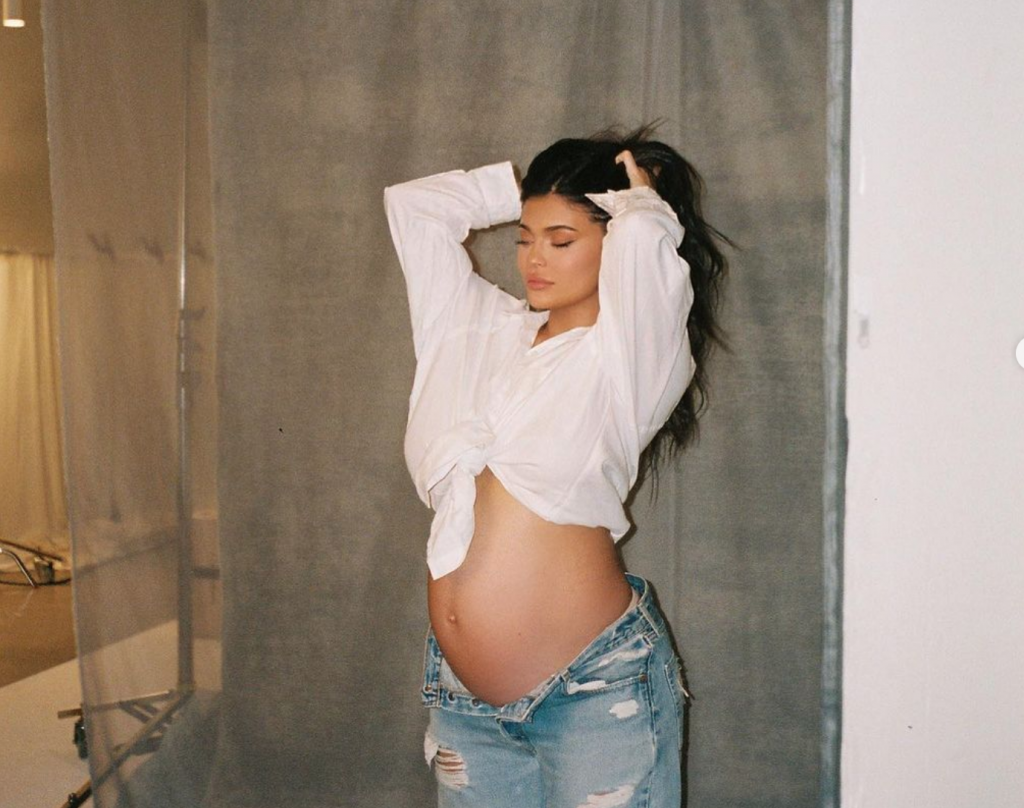 So much can happen in the world of the Kardashians in 24 hours, and do we have some keeping up to do after Stormi and Chicago’s fourth birthday party.

Kim Kardashian and Kylie Jenner’s daughters had a joint fourth birthday party yesterday. The theme of the party was LOL Dolls and Barbie, and it truly looked like every little girl’s dream. 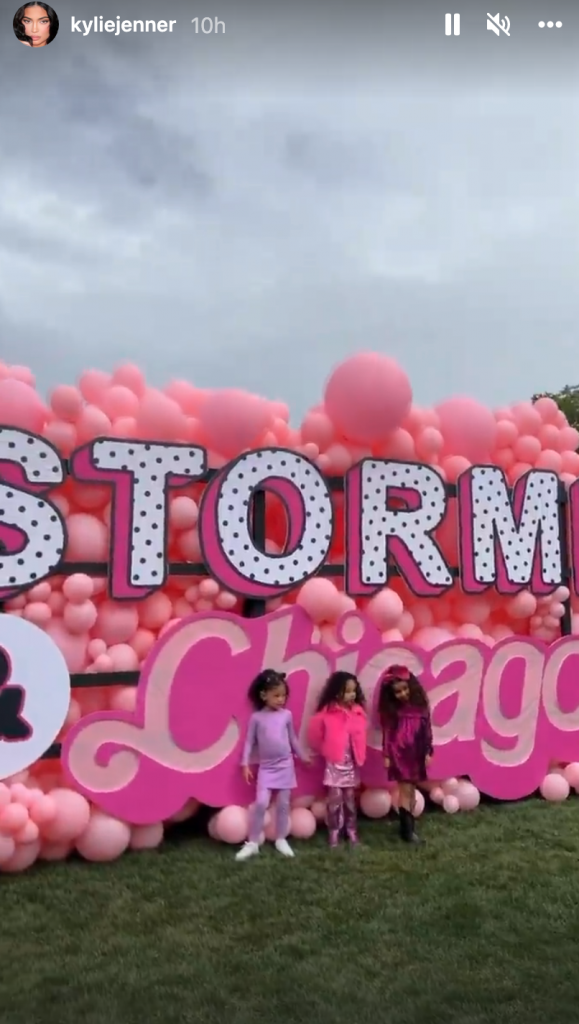 Complete with a giant ball pit with LOL Dolls inside, a sweet and cookie counter, the giant StormiWorld head, face-painting, characters, slime-making and more! Sounds like a ball. 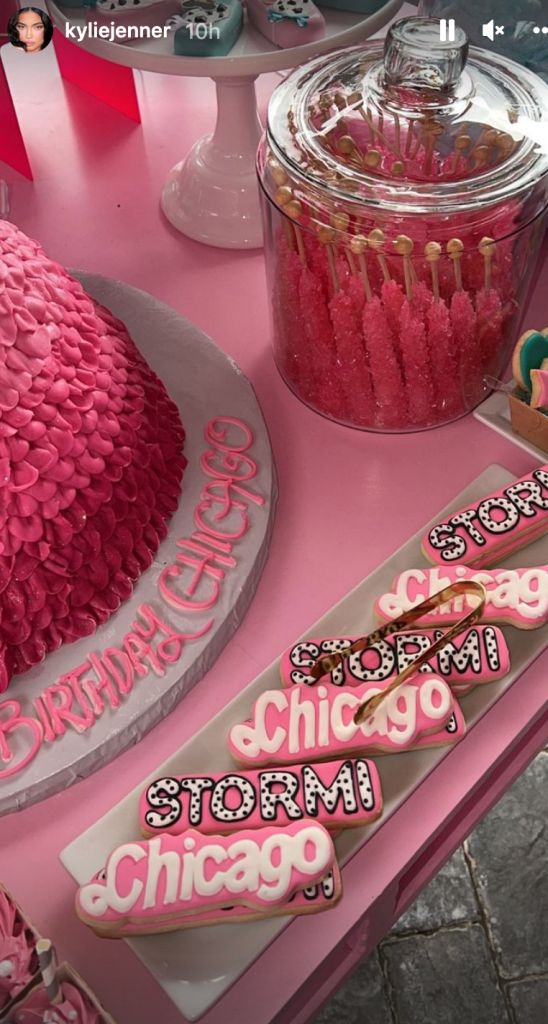 Stormi’s mother Kylie Jenner, took the event as an opportunity to show the world her baby bump which is still very much there.

Rumours had been swirling online that she has already given birth due to her recent avoidance of the paparazzi and “clues” eagle eyed fans suspected within some social media posts. 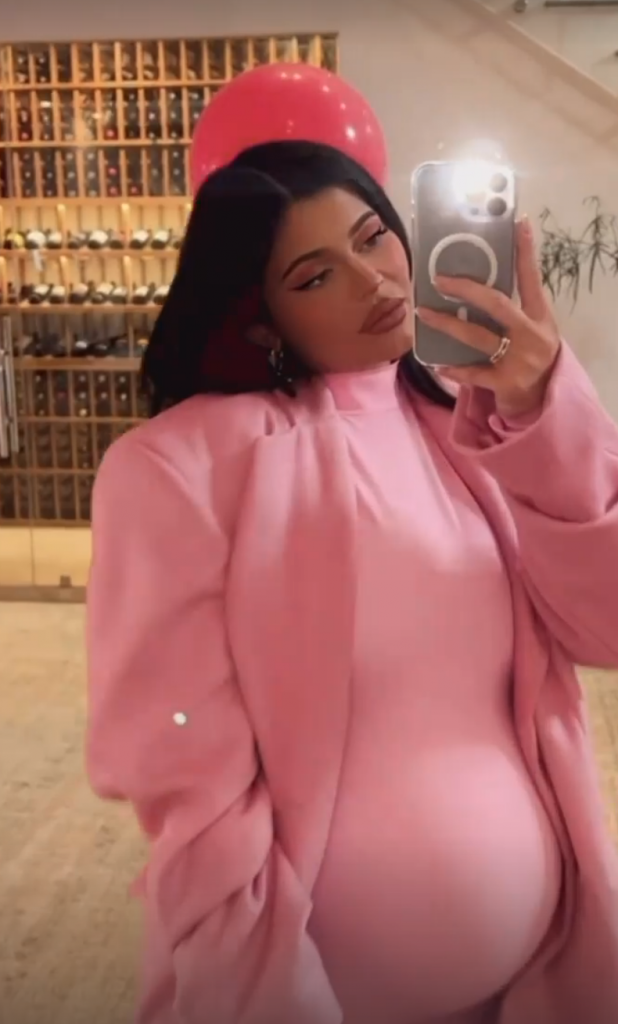 Posing in front of a full length mirror at the party Kylie showed off an all pink bodysuit, and a long pink coat. Kylie is seen to still be pregnant in the videos and is even spotted in the background of Khloe Kardashian’s story in the same outfit.

Keeping quiet until this subtle insight, it seems Kylie wasn’t too bothered about the rumours and has been enjoying her late stages of pregnancy in private.