But we found out which one she DOES use!

Have you bought that Dior blush you’ve seen on TikTok because they said Kylie Jenner uses it? Well we’ve some unfortunate news… Kylie has never even owned it.

In her most recent YouTube video Kylie addresses the rumour that the Dior Backstage Rosy Glow blush is the one Makeup By Ariel uses on her, speaking to Ariel while he does her makeup she said, “It’s a really pretty Dior blush but people are like ‘oh my god this is the blush that Kylie uses’, do you ever wonder where people get this from?”

Her makeup artist of seven years Ariel chimed in saying, “They said that I said that but I’ve never even talked about the blush, We’re actually about to talk about it today, but I’ve never spoken about what blush I use, like ever”.

“I’ve never used it or owned it,” Kylie confirmed.

Ariel then went on to share their blush secret, “Me and Kylie has forever before mixed colours to create the most perfect shade of pink….”, he explained they even mixed in an eyeshadow to get the perfect shade.

That was until Kylie created her blush “Winter Kiss”, which is the blue undertoned blush they’ve been trying to create. 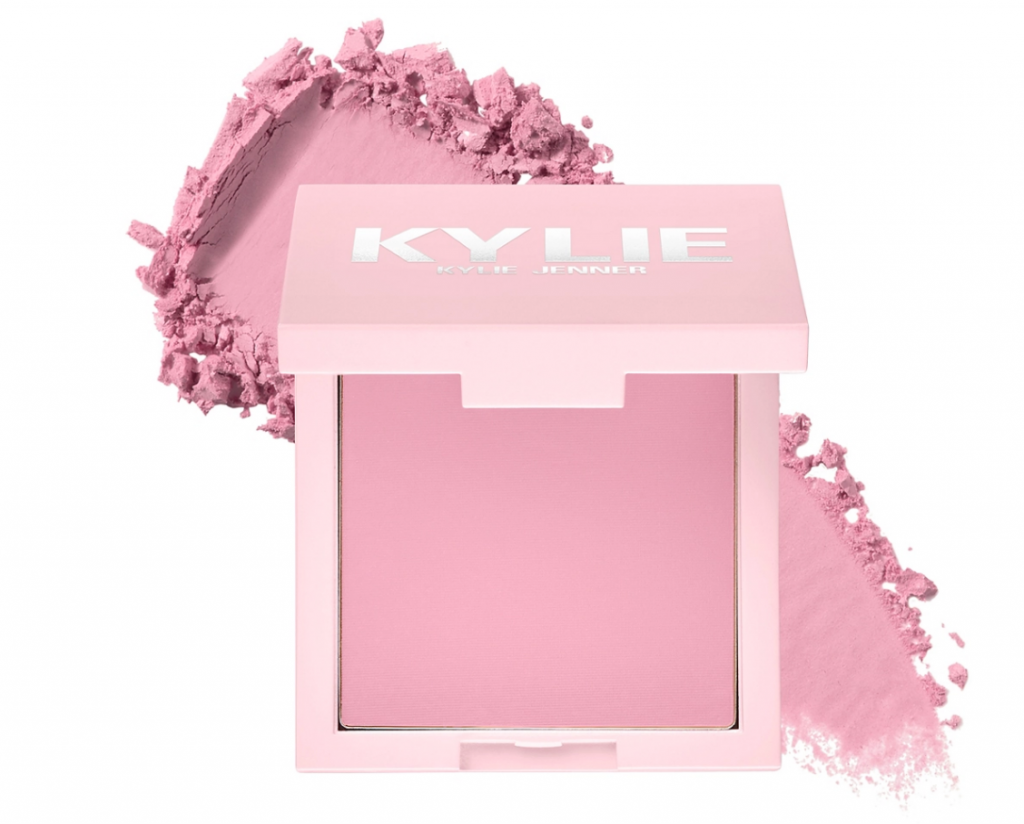 Well the secret is out!

Some say a similar dupe is the Tarte Dollface blush, what do you think? 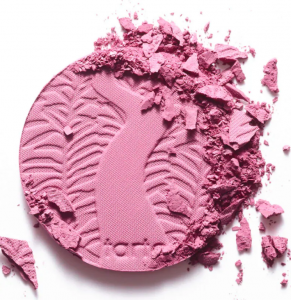 Here's How To Vote In The Platinum VIP Style Awards 2022