We are emotional watching it tbh... 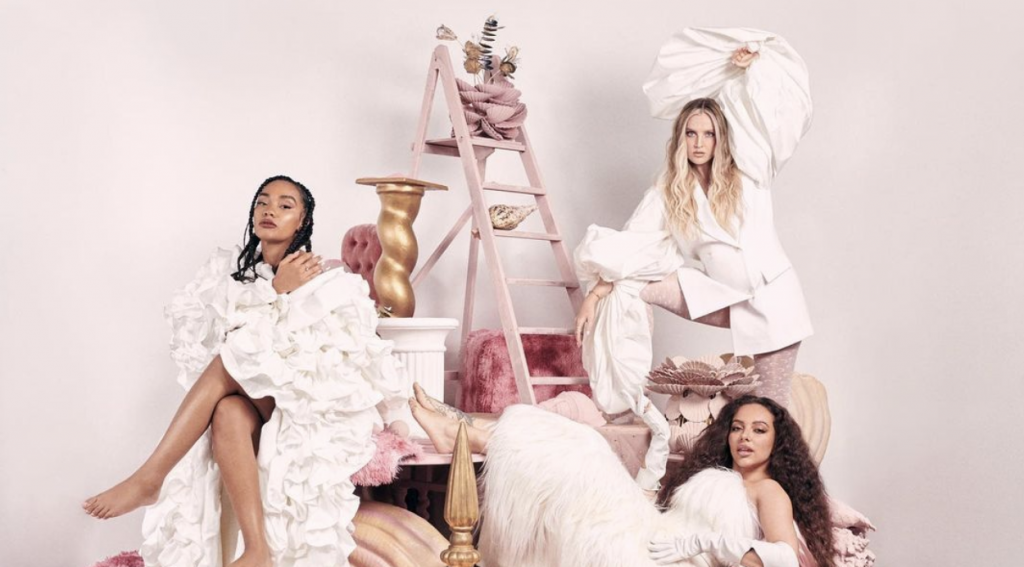 The band appeared on the Graham Norton Show on Friday as a musical guest, and spoke to Graham about their upcoming break.

After finishing the performance the girls made their way down to a bench on the stage where they could speak to Graham. He noted that their performance was quite emotional and Perrie revealed the band had been “crying all day”.

This comes just a day after the group announced they would be taking a break in 2022 after their tour.

Jade told Graham that they had an idea going into this year that it might be the right time for a break, “I just feel like it’s been 10 incredible years and we always said if we’re going to take a little break it would be on an incredible high, at our peak, so it seems like the right time.

“We are family and love each other to bits, so what’s lovely is that whatever we go off and do we can support each other through it and celebrate each other – it’s a lovely way to do it.”

After the news broke, mixers were understandably devastated, people were looking for answers as to why.

Sharing a little in their statement, letting fans know that they intended to work on their own solo projects.

“It’s been 10 amazing years, a wonderful non-stop adventure, and we feel the time is right to take a break so we can recharge and work on some other projects.”

However, in their statement the girls wanted to stress to fans that their goodbye is not for good adding:

“We are not splitting up – Little Mix are here to stay,” they began.

“We have plans for more music, tours and performances in the future. We’ve made so many incredible memories with you all, and we can’t wait to make so many more. We’re sisters and we’ll always have each other and you, the fans, in our lives.” 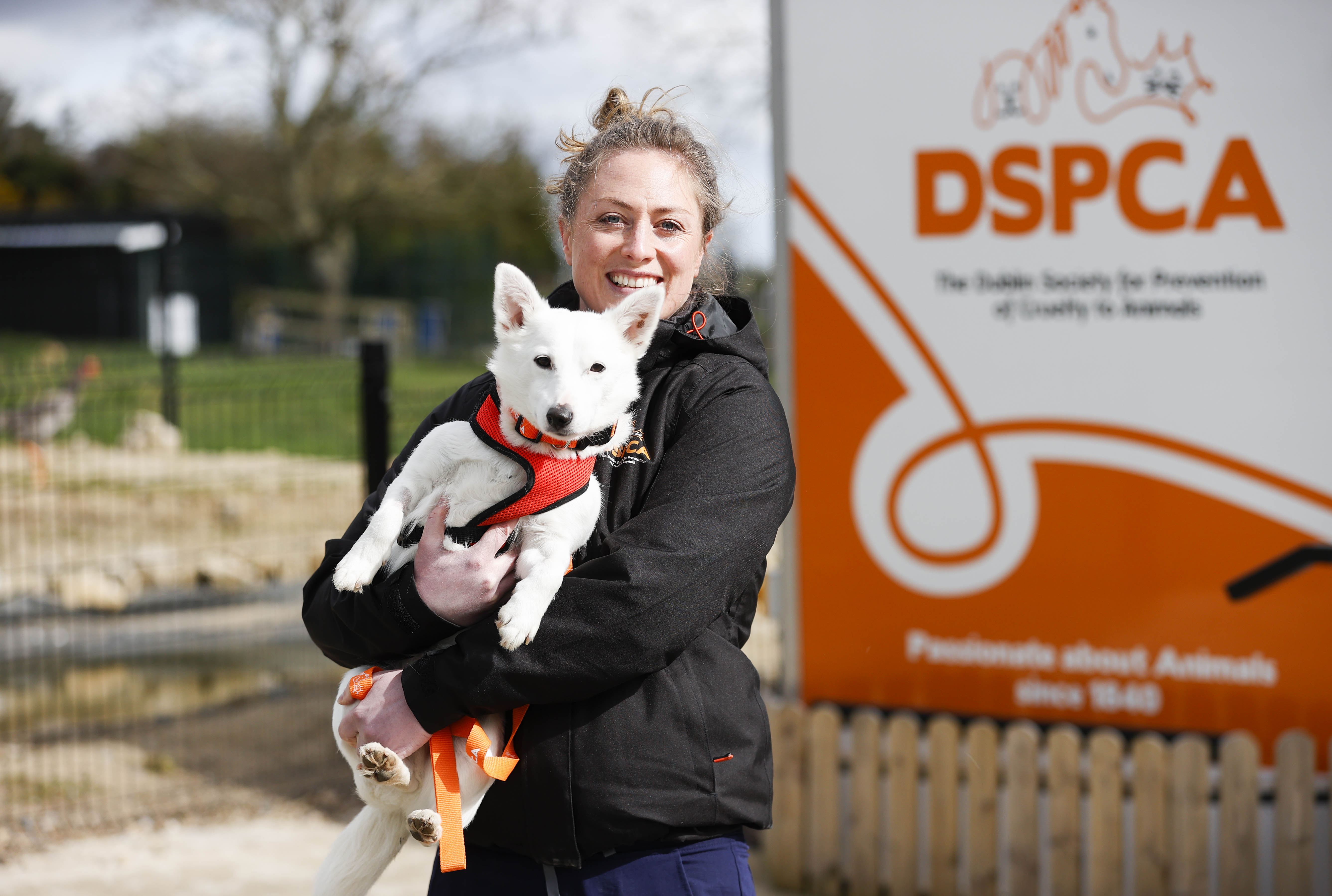