Looking For Something To Fill The Bridgerton Gap In Your Life? ‘The Empress’ Might Be The Answer 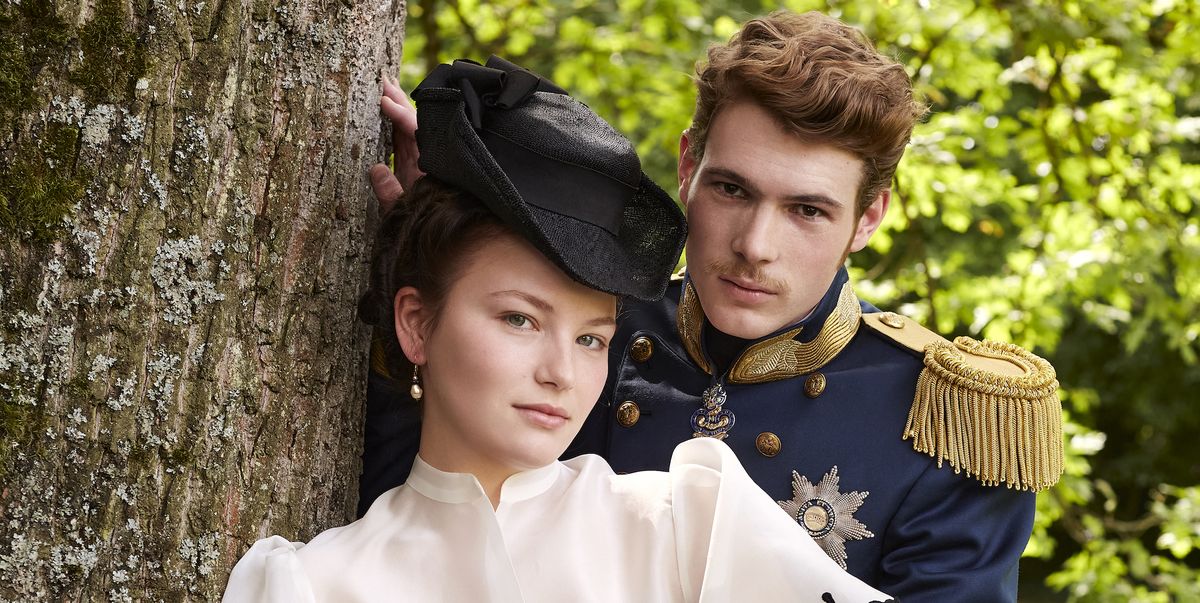 New Netflix period drama The Empress has been capturing the minds of audiences globally since its release on September 29th, and we reckon you might want to add it to your weekend watch list.

If you’ve got a gaping Bridgerton hole in your life, this may just bridge (erton) the gap for you. Of course, we have a while to wait for the third season of Bridgerton to drop next April – if you’re looking for some goss on that check out this. So in the meantime, there’s The Empress to get lost in.

The first season of the series gives it a short and sweet introduction, with just 6 episodes for viewers to indulge in. If you’re up for a challenge, you can probably get through it in a day.

The pair join in an unlikely marriage, and Elizabeth enters into a life of intrigue and tension at the Viennese court.

The Empress has all of the lust, drama, and high fashion of fan favourite series Bridgerton, and has garnered quite the dedicated audience since its release.

Fans of the series where left clinging to their seats as the season came to an end in a hair raising cliff hanger after just 6 episodes, where they’re left wondering who will come out on top.

Here’s whats viewers had to say:

I absolutely loved The Empress, but it was way too short. Only six episodes?!? 😳 I need six more immediately. @netflix

I can’t believe The Empress on Netflix is only 6 episodes. I’m invested and I need to know what happens next 😭 pic.twitter.com/TbPcCDHubY

OMG I just watched the empress on Netflix and I need every single person who sees this post to go watch it ASAP so they have a season 2 and Netflix hurry up with that because I’m standing on pins and needles with the ending!

With news of a season 2 renewal yet to be confirmed, fans of the series will have to rely on the printed version of events. In it, author Gigi Griffis has adapted the original Katharina Eyssen scripts to focus more on the early life of Sisi.