"My confidence literally shrivels to nothing without my filler"

Love Island’s Faye Winter has opened up about having her lip fillers dissolved. Documenting the journey with her Instagram followers, Faye said that she shied away from her boyfriend, Teddy, after getting the procedure reversed, as her confidence was so low.

Making the decision to dissolve them and start again, Faye said that a villa challenge left her original filler uneven, explaining she said:

“It’s not anyone’s fault or any practitioner’s fault prior, it is purely because of the challenge”

Taking to her Instagram stories to share her thoughts after getting the filler dissolved, Faye explained to The Sun that the aftermath took a huge toll on her confidence.

“My confidence literally shrivels to nothing without my filler”

“I didn’t even want to go out of the house and when I did I wore a mask everywhere. I didn’t want to be seen like that”

“I wouldn’t look at Teddy. He was like, ‘Come on, why are you doing this? It doesn’t matter” 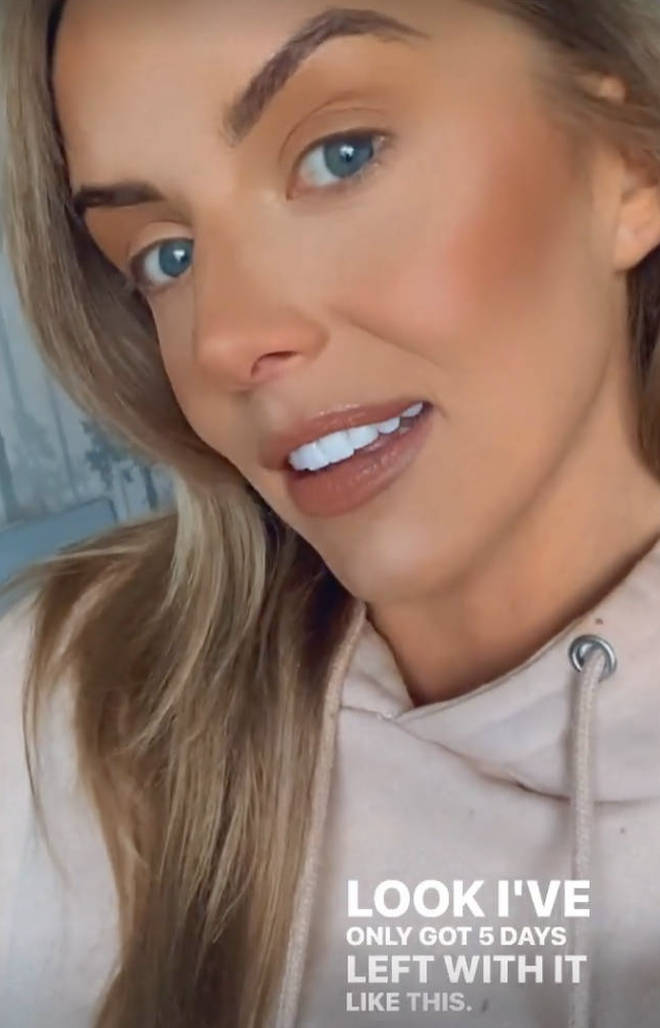 “So I eventually showed him, and he said he really liked them. I just said, ‘I’m glad someone does!”

Since then Faye has had fillers put back in her lips, a decision she said she made by herself, for herself.

“Teddy could see how much I hated my lips. I didn’t know how I was going to kiss him with those lips. It would be like kissing a coffee bean for him”

“I will never be influenced by anyone else’s opinion. I don’t do anything for anyone else. I’m not here to please every Tom, Dick and Harry.”