Thankfully all involved are okay. 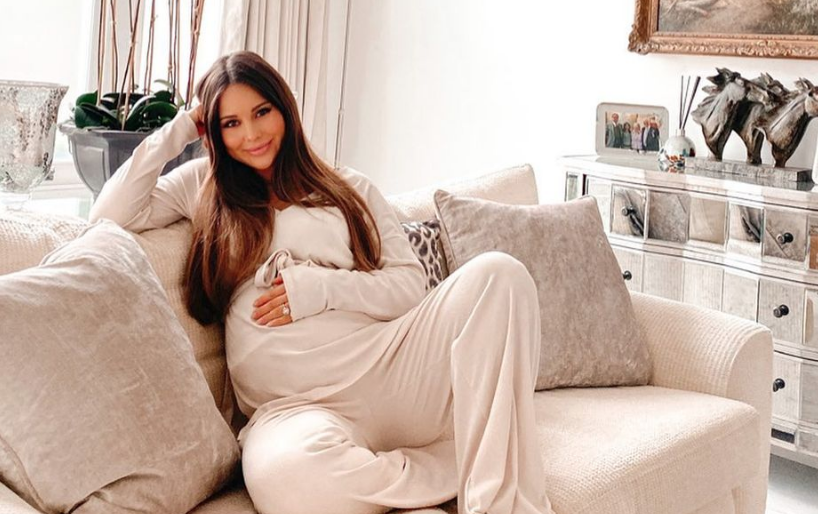 The former Made In Chelsea star told her Instagram followers that she has been offline due to a house fire as many speculated she had gone into labour.

Thankfully Louise, her mother, her fiancé Ryan and their dogs got out okay.

Posting a series of Instagram stories, Louise explained what happened and that they are now looking for a place to live as well as thanking the fire services for their help.

She wrote, “Morning guys, a few of you have noticed we have been offline since Wednesday.

“Contraty to popular opinion (thanks for your well wishes) I haven’t gone into labour, but we were involved in a bad house fire in the middle of the night. 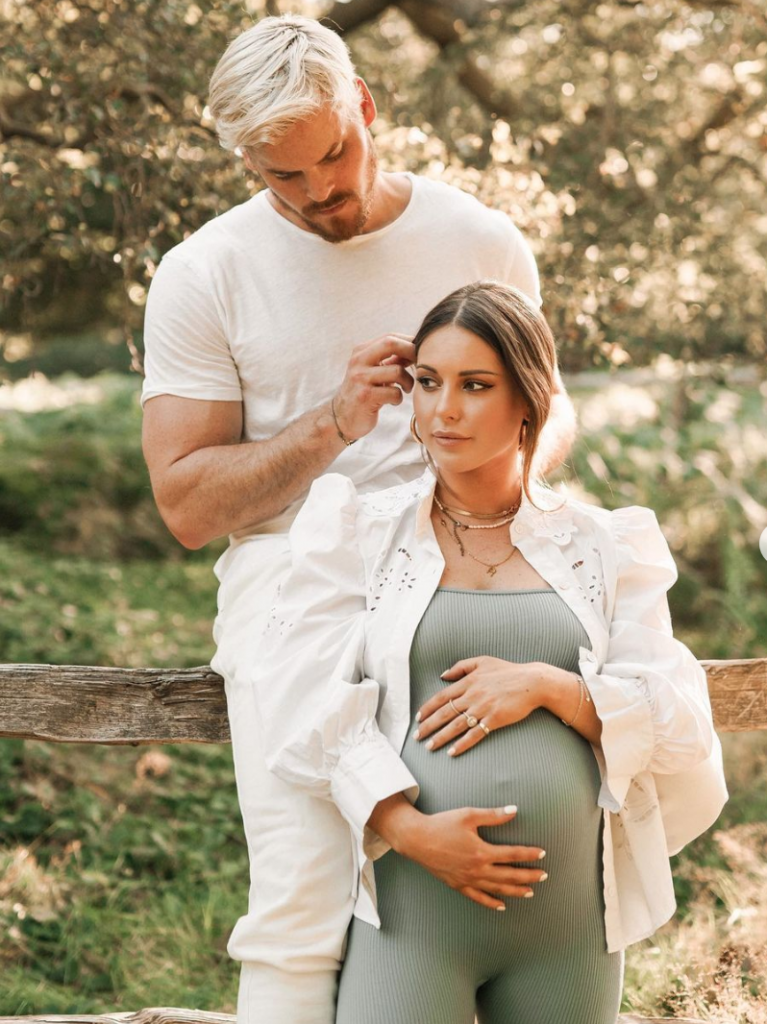 “Thankfully myself, Ryan, my mum and the dogs are all okay.

“It was an absolutely devastating experience but we managed to get out with minimal damage to our health (including the dogs who we lost in the smoke at one point).

“The emergency services were incredible and arrived in two minutes. Still probably in shock as it was pretty scary, and could have ended in a different outcome but we will get through it and be grateful for our luck.

“A big wakeup call as to what is really important in life.” 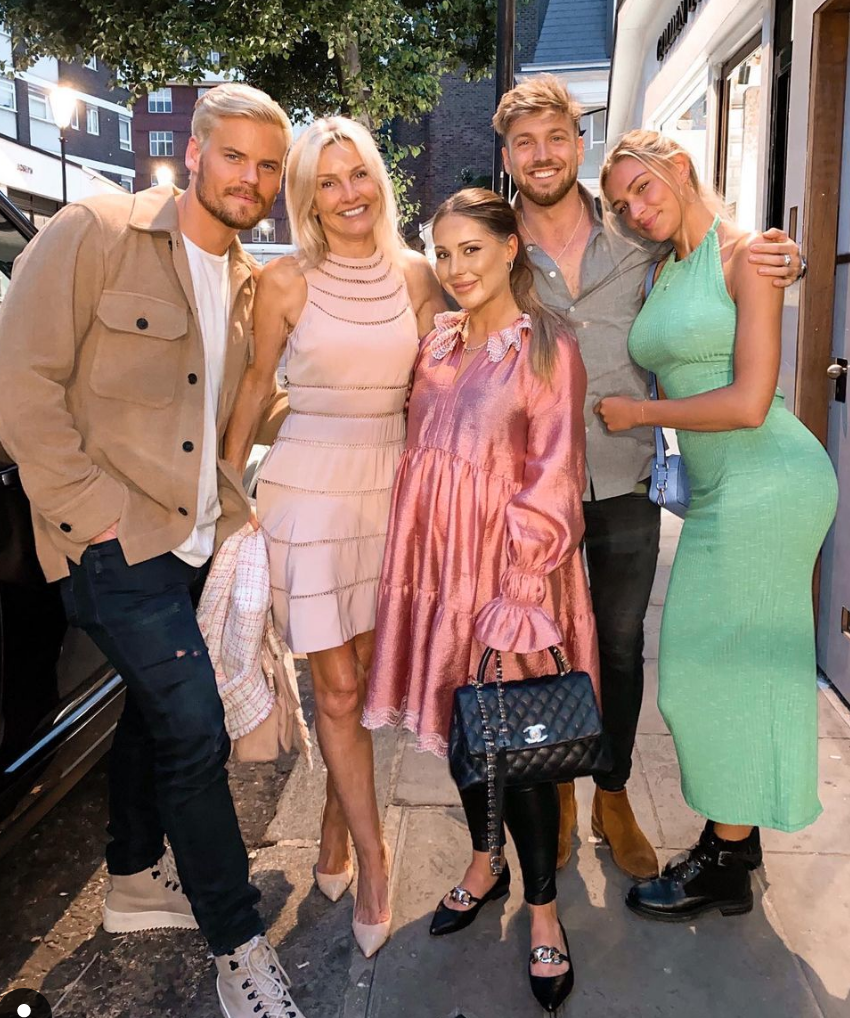 She said that the reasons she was sharing was to thank the emergency services for their help as if they had been later she said they could have had a very different outcome.

She also wanted to encourage followers to check their smoke alarms as it was important that theirs woke them up.

Louise told followers that it was a wine cooler that exploded in the middle of the night that started the fire.

The family are making finding somewhere to live a priority at the moment. Louise and Ryan had been living with Louise’s mother while their house got renovated.

Thankfully they are all safe, we are sending our well wishes!