"This isn't a flash in the pan. Max has told people that he is falling in love with Maisie" 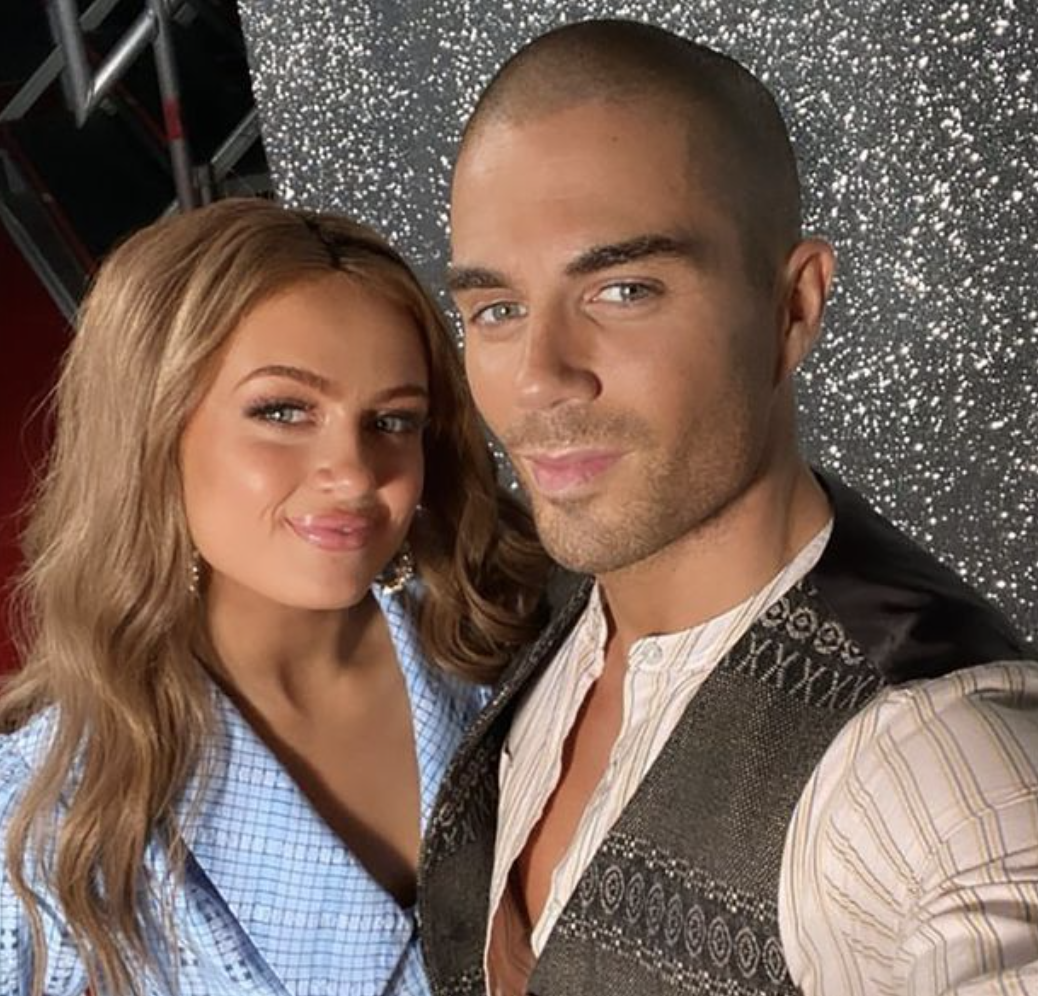 The Wanted’s Max George and Eastenders actress Maisie Smith have made their relationship Instagram official.

The two shocked fans when rumours swirled that the pair were dating earlier this month. They were spotted kissing on a flight to Crete Greece.

At the time a source told The Sun:

“They were all over each other. This isn’t a flash in the pan. Max has told people that he is falling in love with Maisie.”

It’s believed that the two have moved in together, and now, they’ve taken the next step, making things official on the gram’.

Sharing a picture of Maisie as she prepares to take part on this season’s Celebrity SAS. He wrote on his story: 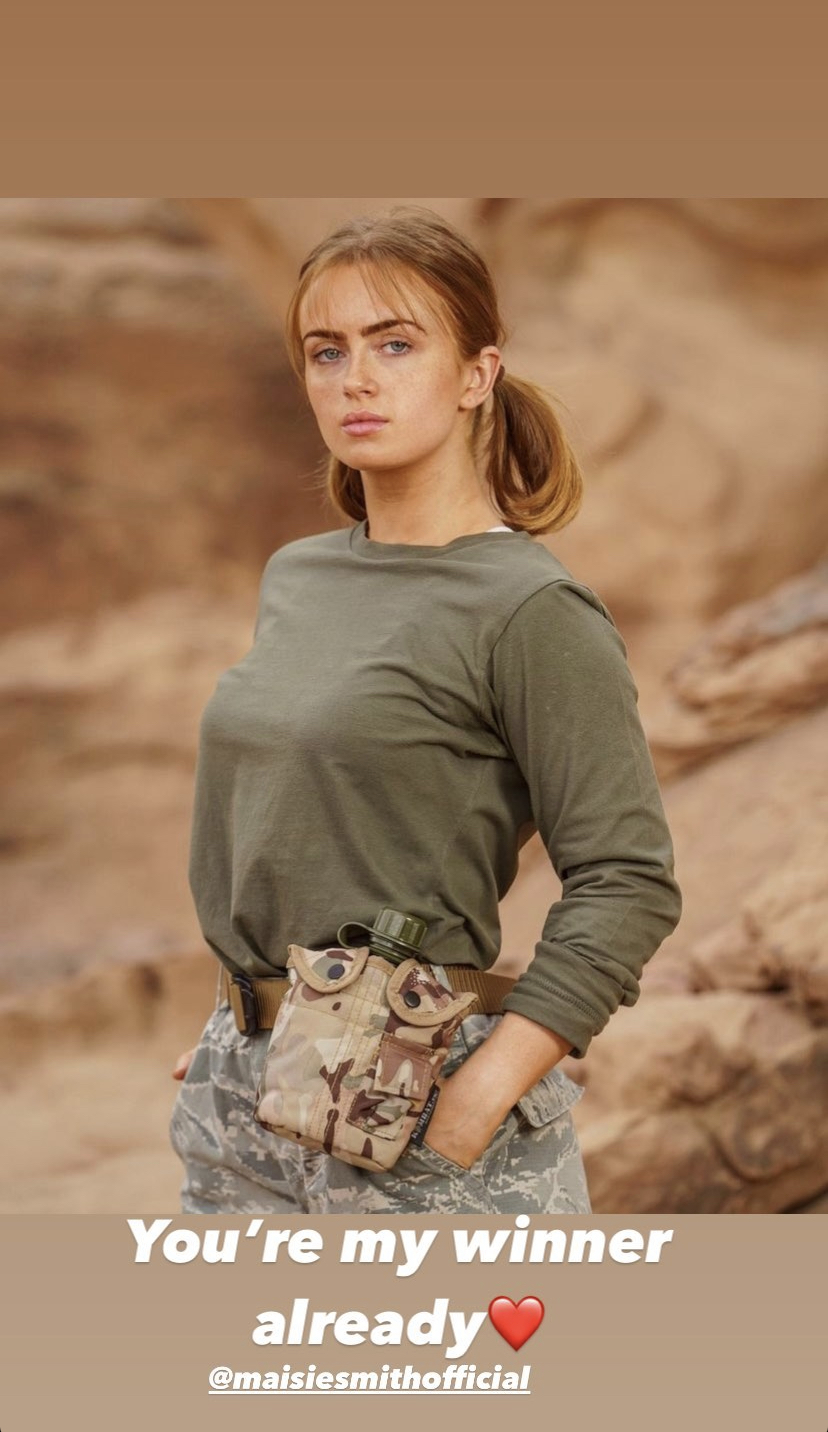 Max just recently broke up with long-term girlfriend Stacey Giggs last month. Speaking about how she will take the news of Max’s new relationship, an insider said:

“This will be a bitter pill for Stacey to swallow. Max and Stacey were together for years and to see him move on so quickly with another woman will break her heart.” 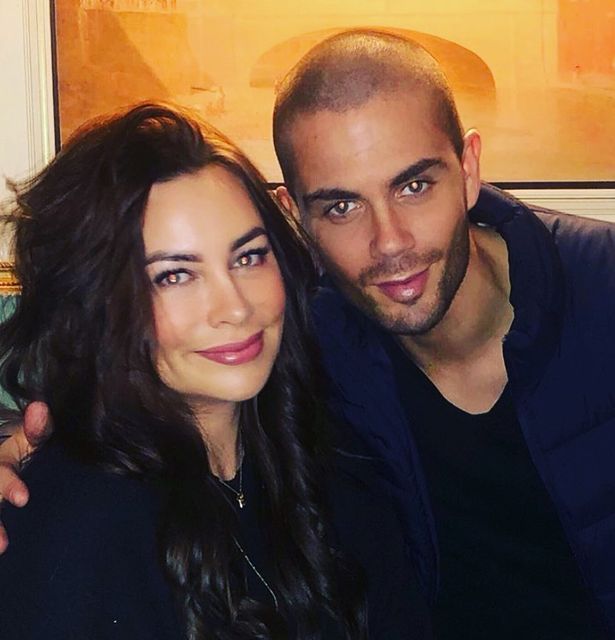 “She was always fearful of the Strictly curse and now it’s struck – it’s like everything she feared has come true. Maisie and Max say they started dating only after he and Stacey broke up in June. They have told their friends, ‘It’s love’.”