We're glad that's been cleared up 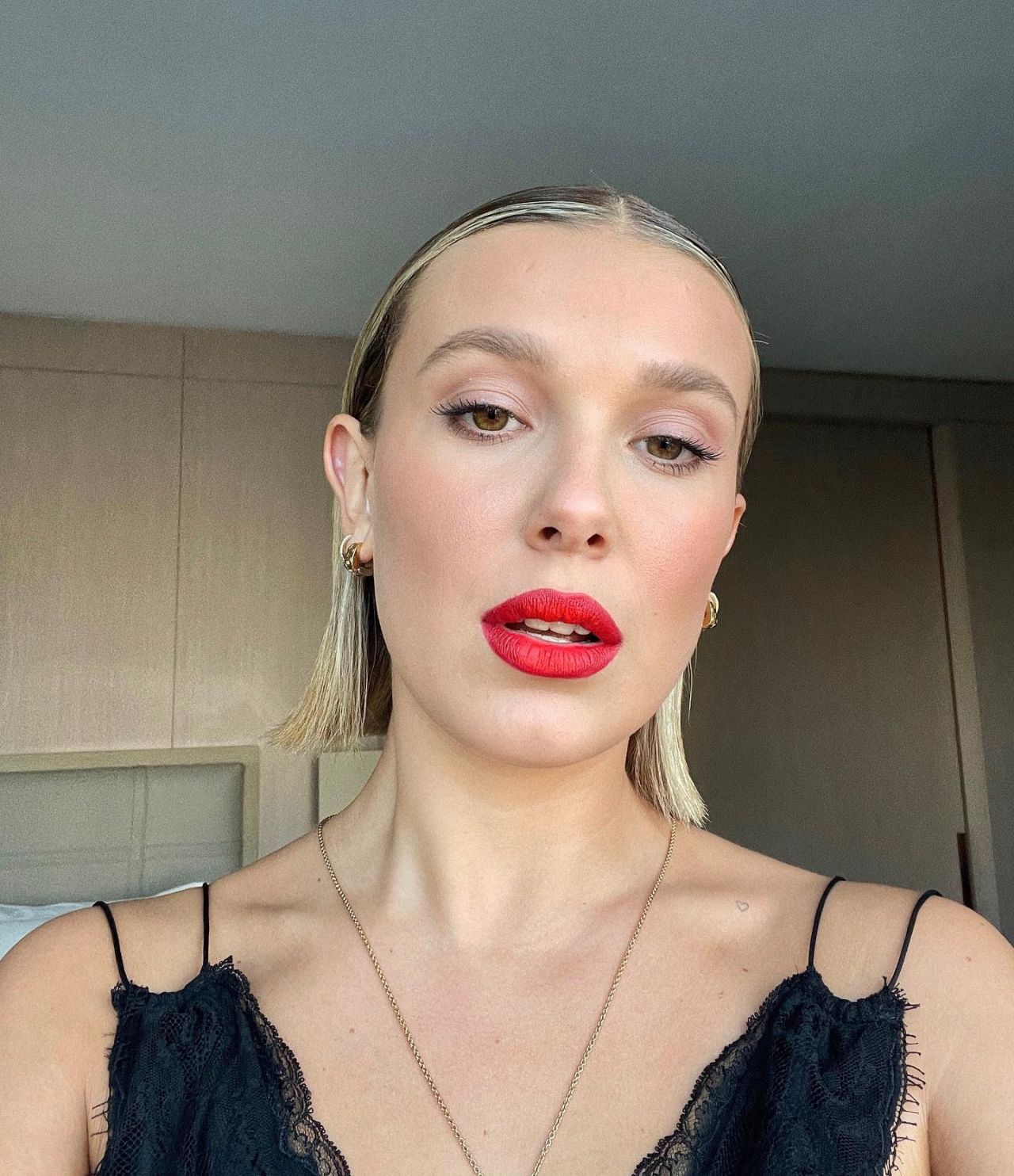 Millie Bobby Brown has cleared up misconceptions that she’s a flat-earther.

It comes as she shared a video when she was 14-years-old explaining that she believes the earth is flat.

“Guys, there are so many facts that it’s flat. Think about it! I think I am a, what do they call it?… I think they call it a flat-earther.”

She said that she watched a video made my YouTuber Shane Dawson, where he shares the conspiracy theory that the earth is in fact flat and not round.

Now, four years later, Millie is 18 and in a recent interview she shares that she no longer holds the same views on the shape of the earth that she did when she was 14.

Hooked up to Vanity Fair’s infamous lie detector, the video the actress made when she was 14 was brought up to her.

“You made a video when you were 14 sharing that you thought the earth was flat,” they said.

“Unfortunately I did” she said.

When asked if she still holds the same views now, she answered: “no” to which the lie detector determined that it was the truth.

She added ”Although I’ve never seen the… you know when you’re on a plane, sometimes you can see it, the curve? I’ve not seen that yet.”

To which she replied: “I have. I have yeah, thanks Judd.”

We’re glad that one has been cleared up. Although, if we had a platform at 14 god knows what we would have said, so we can’t be too harsh on poor Millie.