It's the Mullingar man's signature style 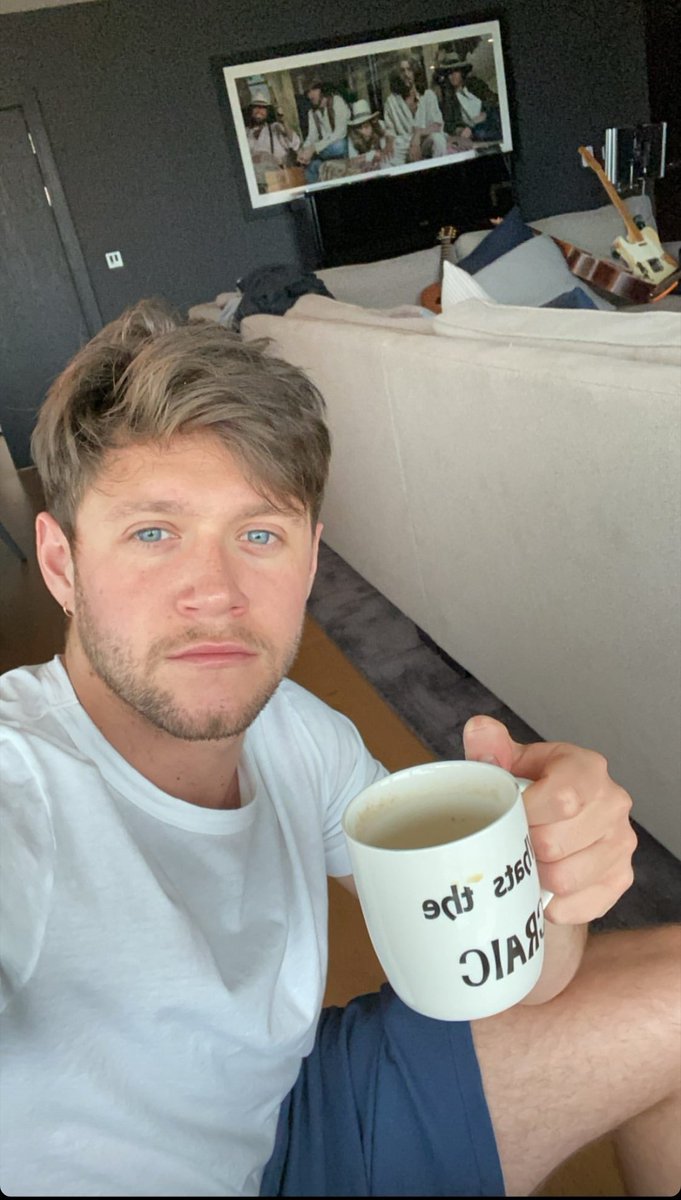 It’s fair to say Niall Horan is a fan of a cardigan.

Over on TikTok the singer shared his impressive collection of wool goods after a fan asked to see his wardrobe.

The Mullingar man’s signature style these days is a pair of slacks, a plain t-shirt and a playful cardigan. Noticing this, one fan wrote to him saying: 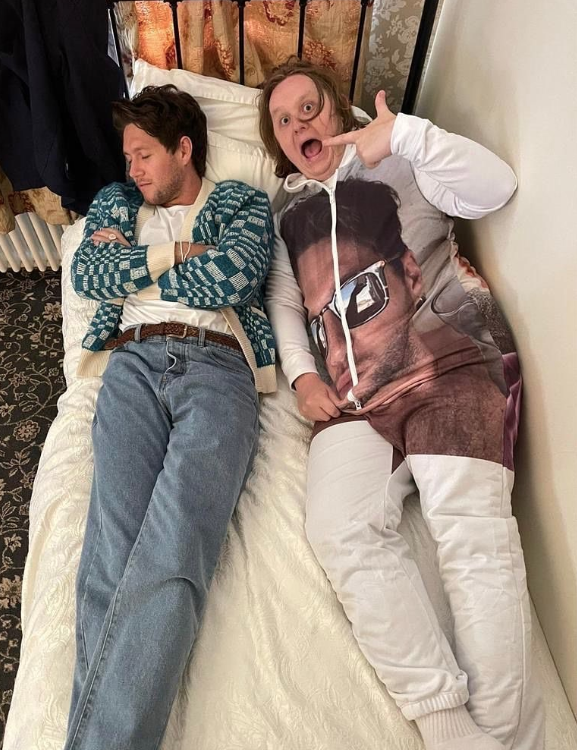 Taking up the fan on her inquiry, Niall made a video where he shows his cardigan collection, while he says:

“I don’t really know what you mean though I only have like one, two, three, seven thousand six hundred and five million”

“God I love cardigans” he added.

In the video, you can see maybe not seven thousand six hundred and five million cardigans, but there certainly are a lot, we’re going to estimate around 30.

He also then went on to sing a snippet from Taylor Swift’s song ‘Cardigan’ too, which fans loved.

“Niall and Taylor collab when?”

We second the cardigan collection!