Obsessed With Success? You Might Be Suffering From FOMOG

Denise Curtin on why the need to achieve isn't always a good thing. 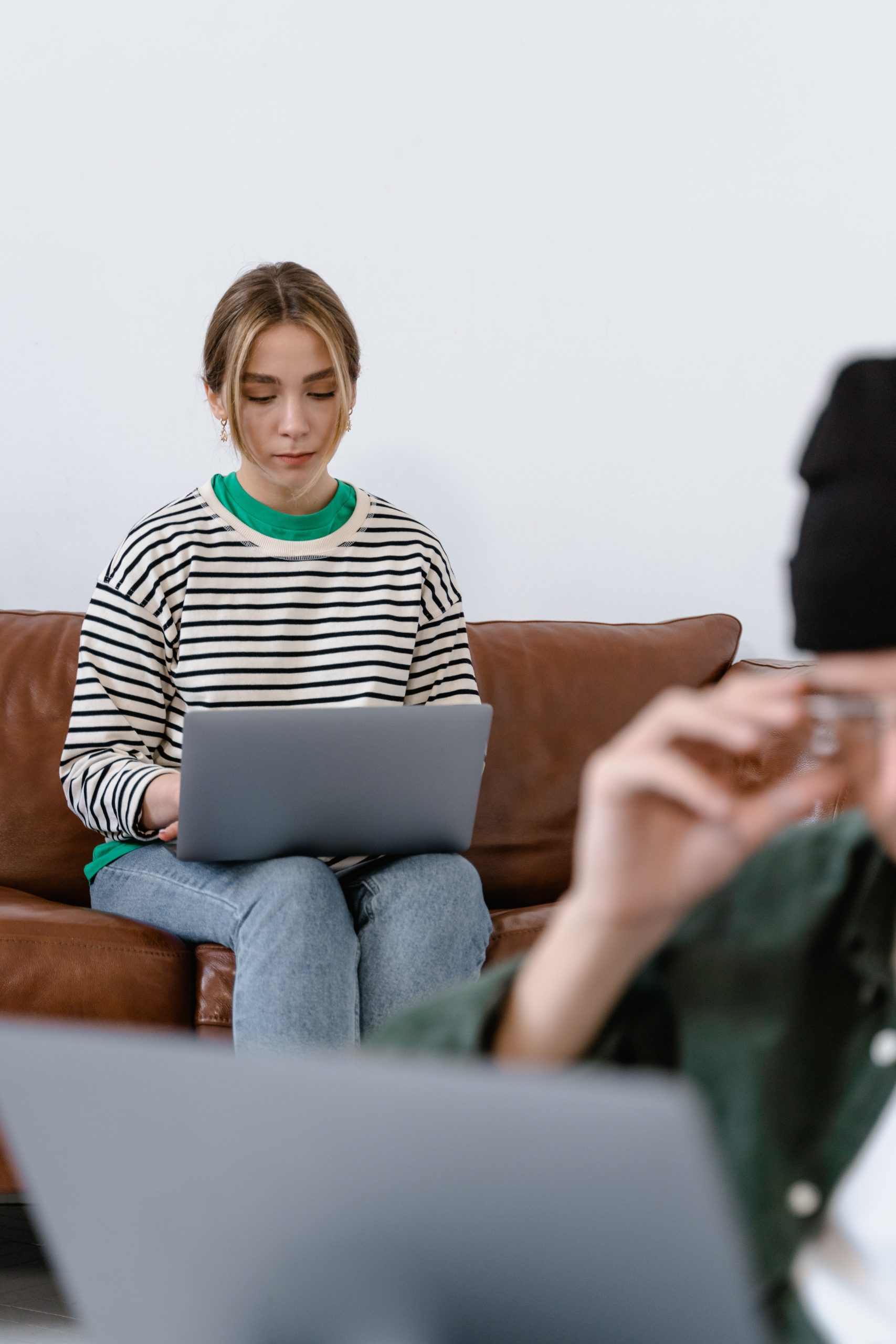 ‘I thought my restlessness was a by-product of ambition and passion, when in fact, I realised, it came from a negative space. Rather than being driven by the desire to achieve, I was powered almost entirely by the fear of what I had not. My ‘goals’ were not those of an autotelic self – a self with self-contained goals – but a manifestation of tick-boxery driven by fear of invisibility.’ These are the words of Pandora Sykes, journalist, podcaster and speaker, taken from her book aptly named How Do We Know We’re Doing It Right?

In her book, Pandora is referencing a feature she wrote for The Times in February 2019. Returning to work eight weeks after having her daughter, Pandora became obsessed with chasing these career milestones she didn’t necessary even want. Feeling the need to return to work due to fears she would miss opportunities if she stayed at home, her mindset was constantly fixated on what was around the corner. What was the next milestone? The next goal that needs achieving? It became all-encompassing – to the point that it left no room to appreciate the present. Pandora had FOMOG.

I must admit I love an acronym, and the use of catchy internet slang in general; this is mostly because as a millennial who missed out claiming her Gen-Z title by one year, I have an inherent fear of becoming uncool or left behind. But this acronym; unlike many I drill into my brain, stands for a lot more than my desire to appear younger. FOMOG, the fear of missing out on goals, looks at the pressures placed upon women in particular – both by society and themselves to follow a linear route to success. The old fashioned ‘race against time’ to have a husband, beautiful house, children, aspirational career, wealth, and legacy to leave behind. Goals to mark each day, week, month, year, stirring up a form of self-sabotage that might not become apparent until you take a breather; if you ever do.

The term was coined by the media following British model Leomie Anderson’s admittance that she was fearful that she wouldn’t reach all her milestones in line with when she thought they needed to be achieved by. Earning one million before she was 25-years-old, helping her mother to retire early and owning a house. Leomie openly admitted that, like many, she was worried she wouldn’t reach these goal posts in time. These targets that she set herself in a bid to be successful. Targets that based on age, are quite frankly going to set you up for disappointment. As a 25-year-old Victoria’s Secret model and founder of her very own clothing brand LAPP, Leomie had already achieved greatness, however as Pandora Sykes pointed out on her learnings when dealing with FOMOG, a change in circumstance provided no lasting happiness, but instead, a thirst for further accomplishment.

I think it’s important for me to interject here and note that setting goals is important and valuable once you’re enjoying the ride. It’s if anything, encouraged to help give life purpose and fuel the fire that you can achieve anything you set your mind to, the problem arises however when living in the present becomes secondary to planning for the future. Undermining current success and accomplished goals for the next thing on the hit list, that’s when FOMOG comes all too regularly into play. ‘Most of us spend the first 18 years of our lives in a school system that tells us what’s coming next and gives us that sense of security. But then, when when we’re pushed out into the world and don’t have a sense of what’s coming next, we often cling to externals, thinking ‘this is what everyone is saying comes next, so I’ll just go for those things because that must be what will make me happy, if everyone is doing the same’ explains life coach Lisa Redmond. ‘It becomes a case of box ticking rather than posing the question ‘what does a great life look like for me?’ These sort of questions are less certain and so, can stir up uncertainty, making it feel easier to go with what society tells us to do,” Lisa adds. 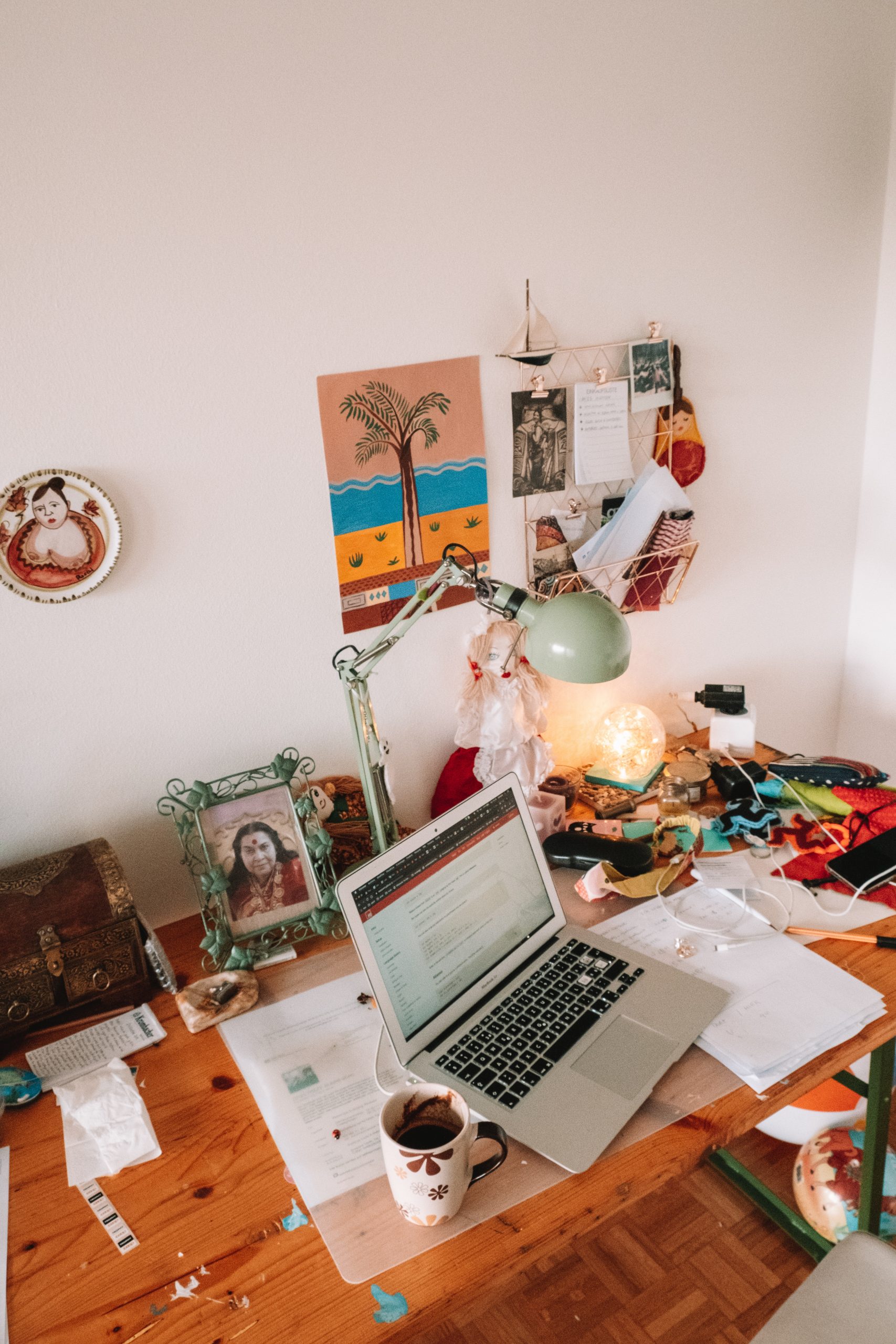 It can feel comforting to think of success as a finish line, that when we achieve a certain amount of set goals; be it our biggest dreams or by means of social conditioning, we’ll find happiness, rest and time to reflect at the end. Time to enjoy the fruits of our labour and then, bask in the astonishment of what we’ve achieved. However this concept is known as arrival fallacy, coined by psychologist Tal Ben-Shadar. It looks at the how we cannot define success by finish lines, trophies or ultimate goals because ultimately, when we achieve them it’ll either feel anti-climatic or we’ll rejoice and wonder, what’s next? Instead, we should focus on the journey and find happiness in the climb rather than waiting and praying it’ll be at this hypothetical peak.

This is something influencer Molly-Mae Hague has recently admitted she struggles with. At 22-years-old Molly-Mae is noted as the most influential social media star in the UK, with over six million followers and recently announced as the creative director of PrettyLittleThing. But even with meteoric success and achievements beyond her wildest dreams, Molly-Mae can fall victim to FOMOG.

“When I reach one goal, it’s what can I achieve next, it’s never enough for me and I think it’s a bit of a downside to my personality because when I achieve something incredible, I just want more, I always want more,” the influencer tells Steven Barlett on The Diary of a CEO. Continuing, Molly-Mae notes that finding happiness while – as she puts it ‘rapidly’ achieving her goals is something that she’s “working on”. “You do need to find that happiness because 16 and 17-year-old me is screaming at the things I’m doing now.”

Like, Molly-Mae albeit on a different path, I too fall into the trap whereby I often forget how proud younger me would be of current me; both of the big career achievements, as well as the little victories I take for granted like paying my own bills and funding my own wardrobe. It can be easy to forget when immersed in the busyness of life, as it can be easy to forget when you’re forever looking ahead. But I believe that in order to feel truly successful you need to be able to celebrate yourself every step of the way. Acknowledge how far you’ve come and make sure that what’s ahead of you is something you truly want for yourself. Detaching yourself from FOMOG can take time, but remembering you have time is a lesson worth learning in itself.