We’re only delighted for him. 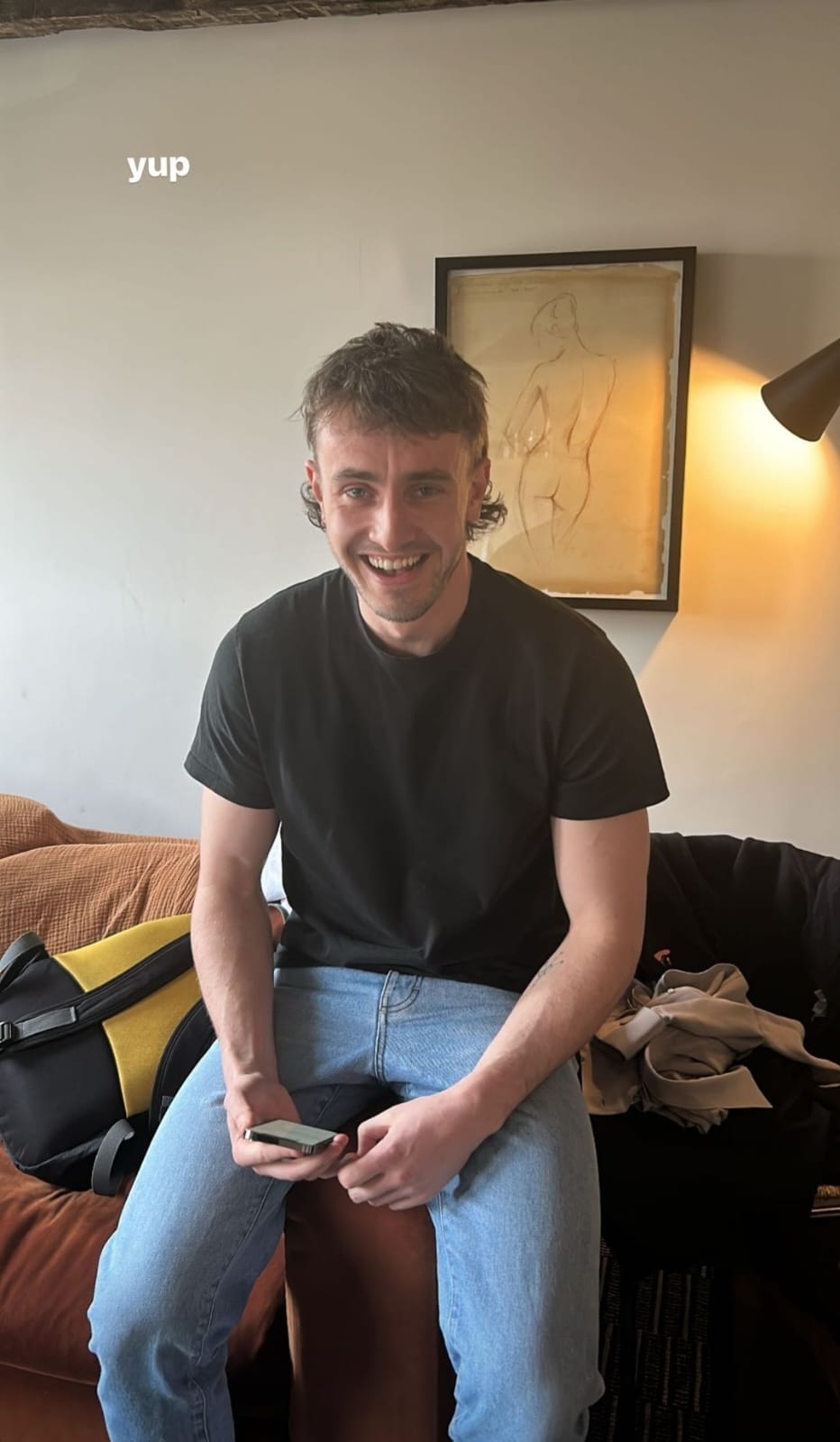 We’re all basically part of the Mescal family now… because we feel as proud of him after he landed an Oscar nomination this week.

Of course, his actual family were delighted that he received the highly coveted nomination for his role in Aftersun.

She shared a screenshot of the entire Mescal family on video call sharing their delight when Paul’s name was announced amongst those up for Best Actor!

“how did this happen?” she wrote before sharing pictures of herself, Paul and their brother Donnacha as children playing on their trampoline.

She also shared a picture of Paul looking absolutely delighted at the announcement.

Paul is up for Best Actor at the BAFTAs which will take place in February too. He’s also set to appear in two massive film roles over the next few years.

It’s been reported that he has been eyed to star in director Ridley Scott’s sequel to his Oscar-winning saga Gladiator over two decades later.

He will also replace Blake Jenner in the musical, Merrily We Roll Along. Unfortunately, we won’t see this one for a very long time.

The ambitious film will be shot over 20 years, exactly like director Richard Linklater’s previous film Boyhood which swept award season back in 2014.