It's been a long time coming.

Just this Friday gone, Britney Spears’ conservatorship officially ended. After 13 years, she revealed to her followers that it was the ‘best day ever’. Honestly, just LOVE this for her.

But recently, it was rumoured that once Britney’s conservatorship was lifted then it was time for her music career to come to an end. Alas, it turns out that they really were just rumours and she’s now considering making music again.

A source close to Britney revealed to Page Six that she “wants to make music and perform again”, but she’s just not in a rush to do so right now. The source claimed that making new music and performing is “not her top priority right now and hasn’t been for a while.”

They continued, “It’s never been her intention to step away from her career altogether. People around Britney spoke for her and said she was retiring, but they were putting words in her mouth.” 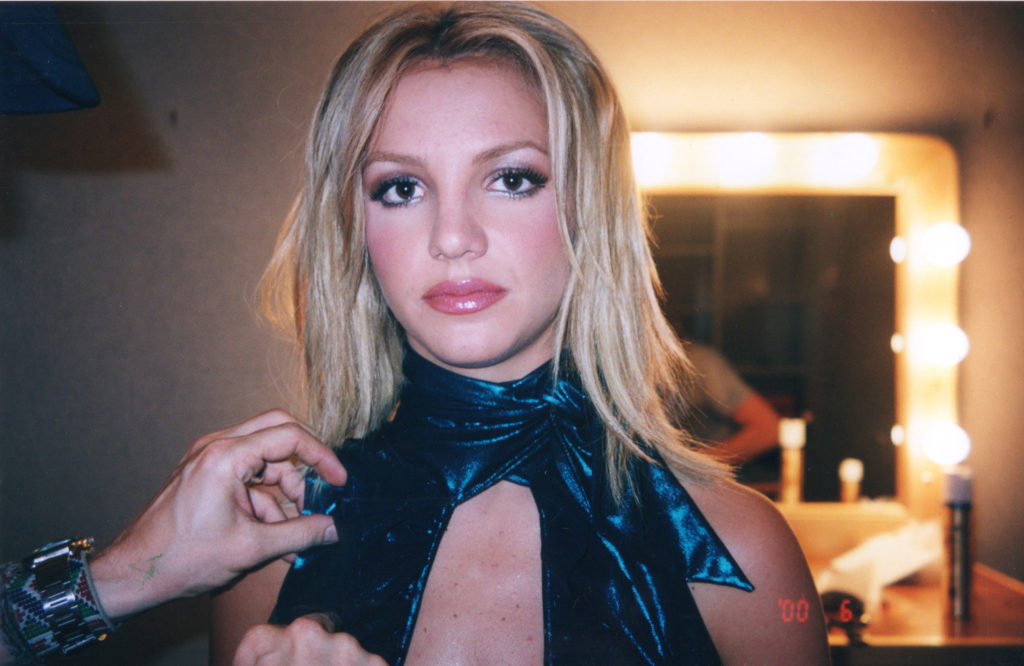 Before adding, “The only thing she’s said is that she would not work again under her father’s control, but now that he’s out as her conservator, she’s willing and even excited to get back to it one day.”

It makes sense that it’s not her number one priority right now, but we can’t help but be excited to see what’s to come for Britney.

Back in January of 2019, Britney announced an “indefinite work hiatus” which delayed her upcoming Las Vegas residency “Britney: Domination” as well as an upcoming album.

At the time, she shared: “I am dedicating my focus and energy to care for my family. We have a very special relationship and I want to be with my family at this time just like they have always been there for me.

“Thank you to all my fans for your continued love and support during this time. I apologize for any inconvenience this may have caused and I look forward to the time when I can be back on stage performing for all of you.”