Pssst! Here’s How You Can Watch The Gossip Girl Reboot In Ireland 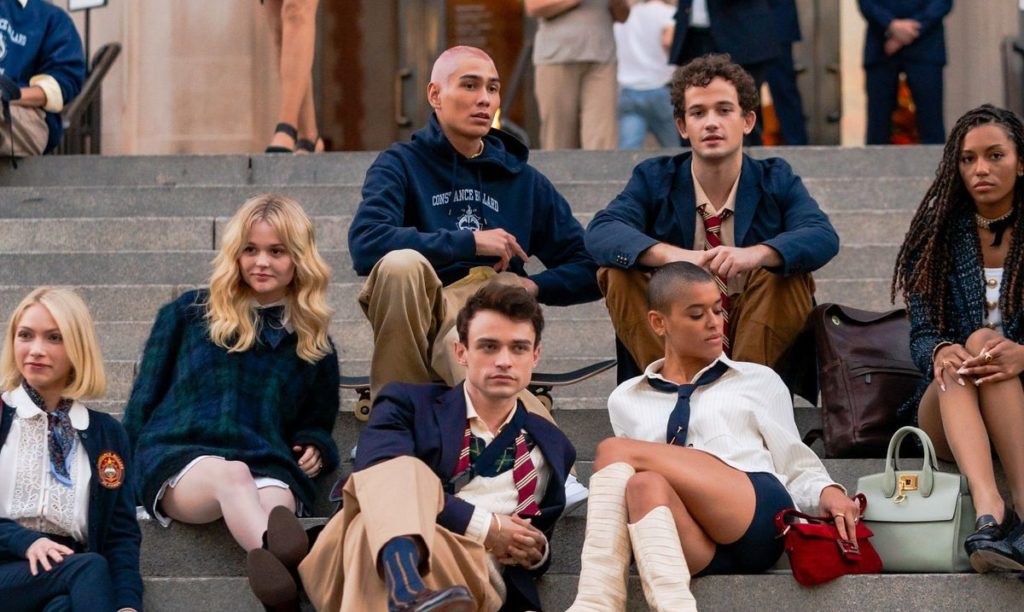 You’ve probably heard by now that Gossip Girl got an edgy reboot set 9 years after the OG show.

So far, the cast and trailers have us super excited to watch it when it lands.

It’s a HBO show and it premiers this week in the US, but up until now, we wondered how we here in Ireland were gonna get to watch it.

Now BBC has confirmed that they will be airing the show on BBC One and BBC iPlayer.

Unfortunately, we don’t have an exact date for when it will land, but according to BBC it will be ‘later this year’.

The show features a whole new cast of young rich teens in NYC, and this time around Gossip Girl is run from an Instagram account.

A trailer for the show dropped back in May, giving us an insight into what to expect from the new show.

The first thing that is revealed is the iconic voice of Kristen Bell as Gossip Girl, the sound of the smooth menacing tone brings back so many memories from the original show, we couldn’t imagine anyone else for the role!

The new cast members all are stunning, beautifully dressed with a modern essence and the sense of cliques, relationships and of course gossip is evident in the trailer with their perfected side eye and judgemental expressions.

We are also introduced to the social media aspect which wasn’t as prominent in the original series. The 2021 aesthetic is nailed with the cast holding iPhones with ring lights attached, and Gossip Girl referencing how they think they are in “control” of “the narrative” and their “image”. It seems Gossip Girl is about to cause a storm for these teens and we cannot wait to lap it up.

We can’t wait until it lands on BBC, until then, we’ll be busy watching the OG!