Ready To Beat Your Social Media Addiction? This New iPhone Update Will Help

And it's only a little bit scary.

How is it June already? It feels like only yesterday we were sipping cocktails at midnight on New Year’s Eve and promising ourselves that 2018 would be ‘our year’, the one we finally join the gym/cut down on avocado spending/get Liam Hemsworth to nail down the date for our wedding.

Now that we’ve reached the halfway point of the year, you might be ready to hit the reset button and have another go at that listicle of resolutions. If ‘cut down on time scrolling through Harry Styles photoshoots on Instagram’ was at the top of yours, you’re in luck, because Apple will soon be introducing an update designed to do just that! 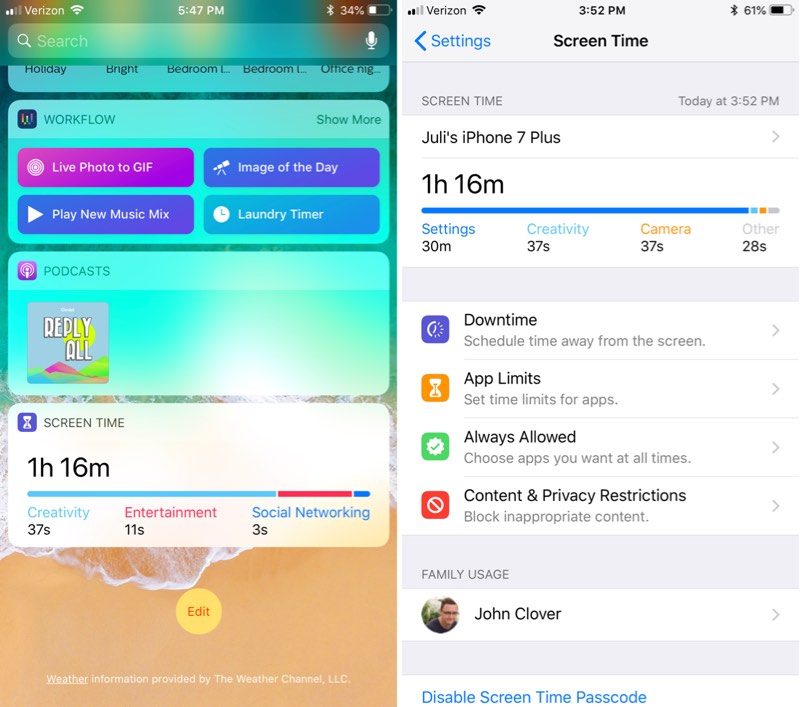 Enter Screen Time, an app that will be calling your phone home with the iOS 12 update in September. Screen Time will reveal the – probably scary – amount of time you spend glued to your phone, monitoring everything from social media and work apps, to the hours drained binging Riverdale on Netflix, as well as letting you know how many times your fingers have reached to activate your device. 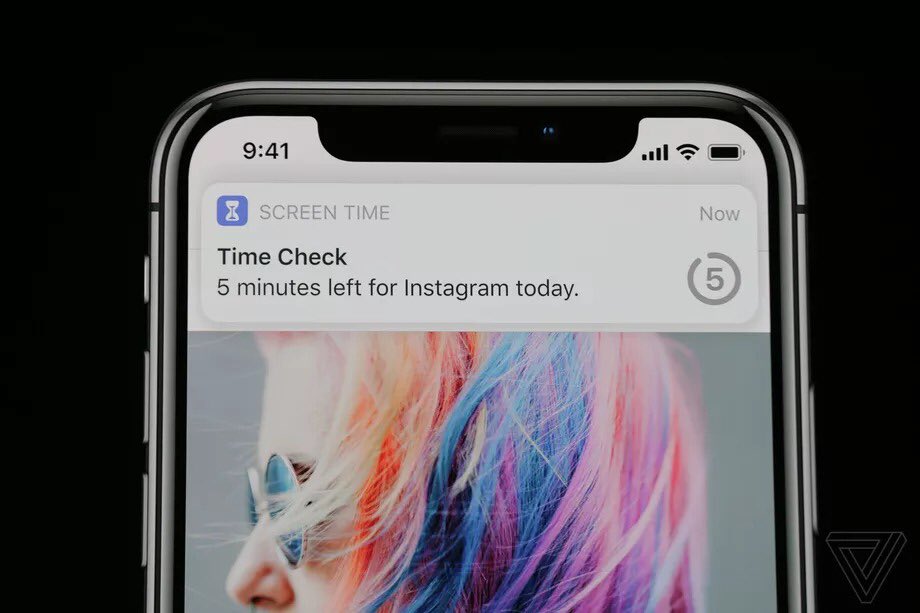 If you’re worried Screen Time will be exposing a crippling tech addiction, there’s time to make a change yet. The App Limits feature will help to curb your habit by allowing you to set up restrictions for specific apps. No more getting sucked into a Facebook comments fight or an all-day quest to find the best Snapchat filter – App Limits lets you select how long you want to spend on each app and then alerts you when you’ve almost reached your limit.

Just think of all the time you’ll soon have to write that vampire novel you’ve been thinking about since 2008, finally finish the scarf for your Nanny, or take up competitive cycling!