Ruh-OH: Now Even Kylie Jenner Doesn’t Want You To Do The #KylieJennerChallenge

Think this lip-inflating look is one you'd like to try? Even Kylie herself is warning fans away. 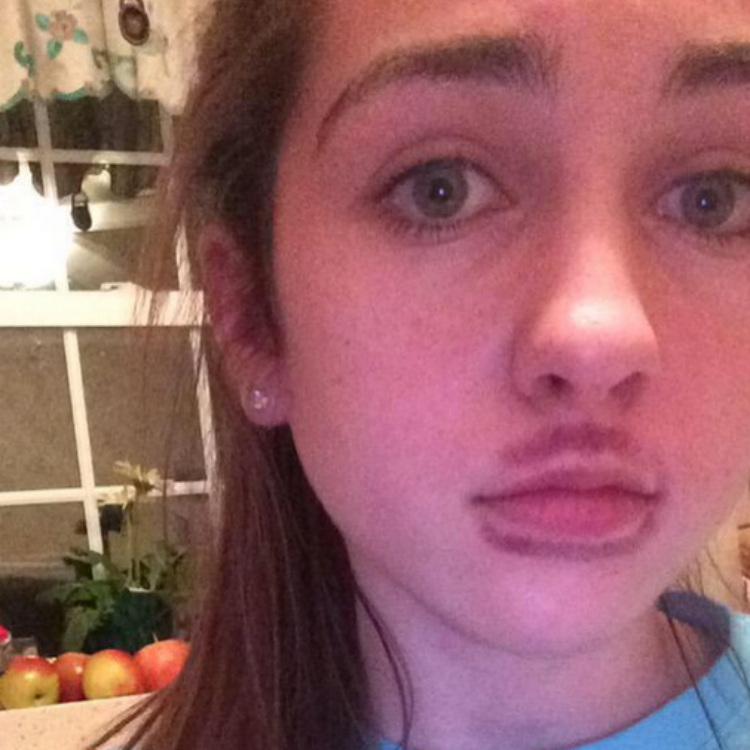 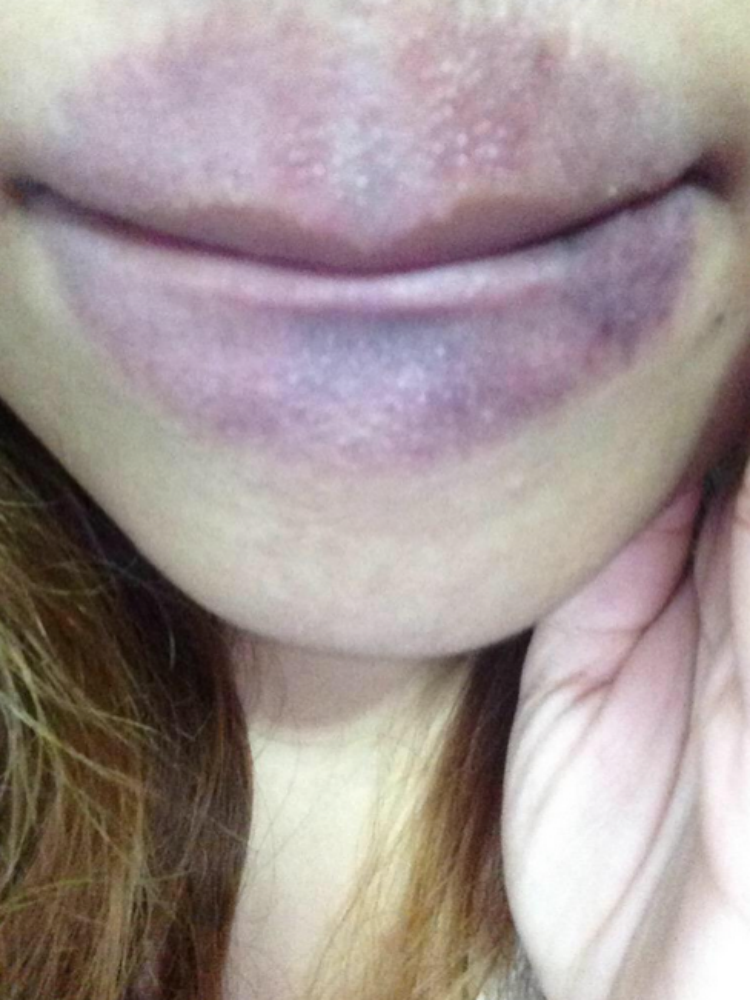 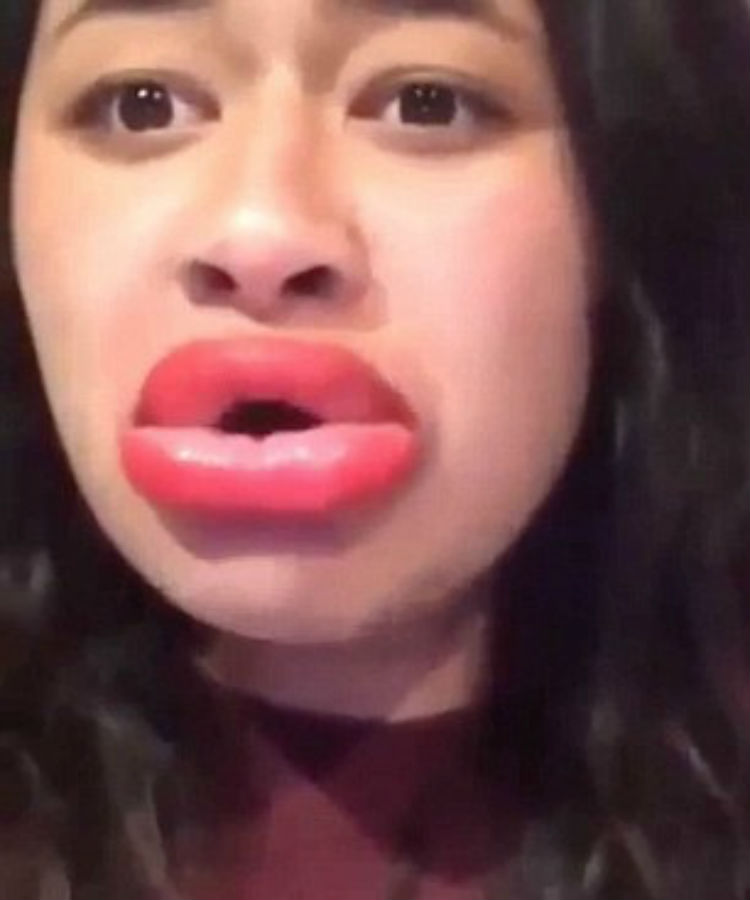 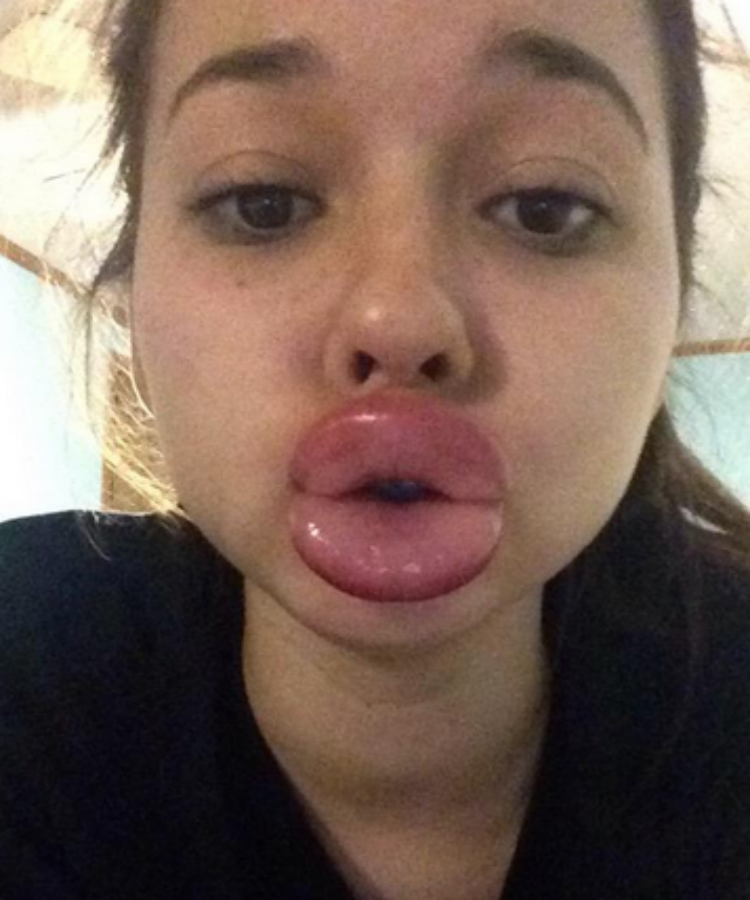 She’s consistently one of the most searched-for celebs on Google, she’s single-handedly made lipliner popular again thanks to her prowess with Mac’s offerings and a nude lipstick or three, and Kylie Jenner has consistently claimed that her pillowy pout is down to clever cosmetic trickery (she’s an ambassador for beauty brand Nip And Fab) – and nothing more.

That hasn’t stopped legions of fans from copying her look, something that’s been gaining traction on Twitter, IG and elsewhere on social media in the past number of months as people rush to copy her overdrawn lips.

Brands too, have been super-quick to launch products designed to temporarily boost lip volume by applying suction that puffs up the lip area, and we’ve tried one or two in the STELLAR offices. The results? Not much, bar some bruising, TBH. Ouch.

The result of all this pout-based frenzy has been the #KylieJennerChallenge, where social media users go to extreme measures to inflate their lips by sucking on bottle caps and shot glasses – and the results are pretty gruesome. Swollen, bruised and burst lip skin abounds in the posted pics, and it’s finally prompted 17-year-old Kylie to respond.

Noted: Kylie doesn’t think it’s cool; neither do we. #KylieJennerChallenge? #DontTryThisAtHome, more like.