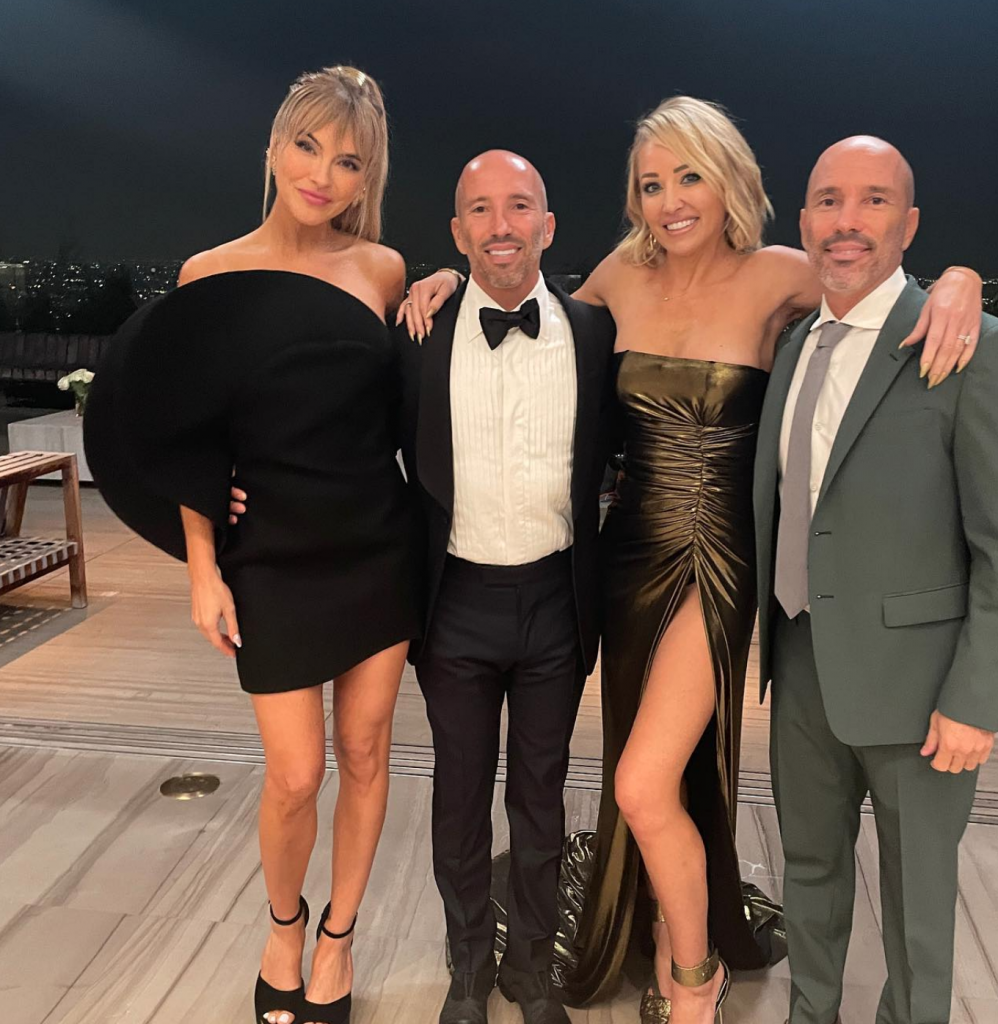 Jason Oppenheim has had to ask his real estate agents to refrain from wearing luxury watches and jewellery to work after a man was held at gunpoint near their office.

The incident happened on March 17 in the car park of the Oppenheim Group office, since then owner of the group Jason, and his staff have had to be careful coming to and from work.

Speaking to TMZ he said, “I told them not to wear jewellery or watches anymore. We have to be diligent, you’ve got to look over your shoulder these days.

“I’ve let everyone know of the situation. We still have to work as normal but obviously not wearing any watches. [We’re] being careful, just looking around. It was very concerning, this city is having a lot of issues right now.”

Jason also told E! News, “I’m concerned about all of our safety, the brazen armed robberies and overall crime in this city has become a serious concern for everyone.

“Several of us—including my brother and I—are feeling it necessary to arm ourselves, as well as increase security at the office.”

The staff and stars of Selling Sunset are known for wearing glamorous outfits and accessories while working, so peeling back on this will be a change for them.

Earlier this year we did a deep dive into what exactly these big bucks are for the owners of the Oppenheim Group, and it’s wild.

It’s been reported that The Oppenheim Group has sold properties totalling $1 billion, yep – billion. Both Jason and Brett get a cut of that, but it’s not clear exactly how much. Although whatever a cut is of $1 billion, I certainly wouldn’t be turning it down.

Then, when it comes to Jason’s properties themselves, he has more than $100 million in active listings at any given time according to Celebrity Net Worth. Meaning he’s basically making money every second of the day.

As far as the homes that we do know about, they’re worth up to $19 million in real estate assets. The numbers are just getting eye-watering now.

But his total net worth? According to Celebrity Net Worth, it comes in at just a casual $50 million. Not bad, all considering.

Although, in a recent interview with Swagger Magazine, Jason explained that it hasn’t always been this way. That he made “under $50,000 a year” during his first few years as a real estate agent, and worked his way up.

Hopefully they can all stay safe in work, what a scary situation!