Trending 10th May 2022 by Jade Carpenter

She did a great job at keeping it secret! 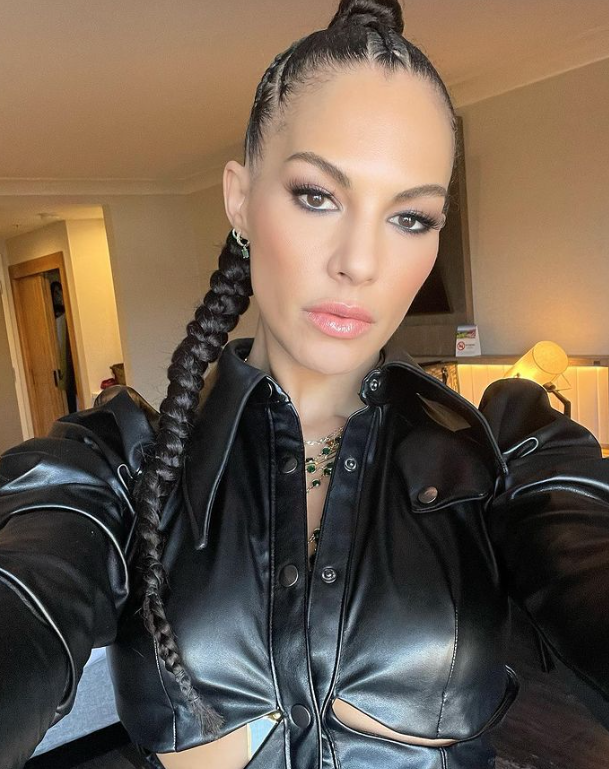 We are only delighted to hear that Selling Sunset’s Amanza is all loved up, and has been for two years!

Yep, the reality star and realtor opened up to PEOPLE about her relationship and why she decided not to go public.

“I want to make sure that when we go public that we’re so 100% sure that nobody can affect the energy of that [before going public] …We came to the decision together very early on that we didn’t want to be posting about our relationship on social media and being in the public. I don’t know, it’s a slippery slope,” she told PEOPLE.

Amanza also revealed that her boyfriend is a parent too, Amanza has two children from her previous relationship with NFL player Ralph Brown.

“He is amazing with everything, including my children. He’s just an amazing human. Hopefully, one day I will feel comfortable to share with the world, but for now, I like having him private. It’s really the only thing in my life that people don’t know about fully,” she gushed about her new beau.

With all the fame she has gained from the show, as well as cameras following her, Amanza admitted she is surprised the secret hasn’t been leaked already, “I think right now it’s just become more of a fun game to keep it a secret more than anything. People have taken pictures of us when we are out in public. People know. I just choose not to purposely prance it in front of the media.”

Amanza’s ex Ralph Brown went missing in 2019 which led to Amanza gaining sole custody of her children in 2021.

The star admitted she lets negative comments on social media get to her and is determined not to let it impact her relationship.

“One negative person will just make me dwell on it for the whole day, so I don’t want to have to even filter that out with my relationship.

“Not everyone wishes you the best. I have a lot of fans that want to see me succeed because they’re rooting for me. I have just as many people that silently hope that I fail. I don’t want to give anybody any reason to rain on my parade because I’m really happy,” she said. Season five of Selling Sunset is streaming on Netflix now!