Perhaps the most unexpected engagement of all time? 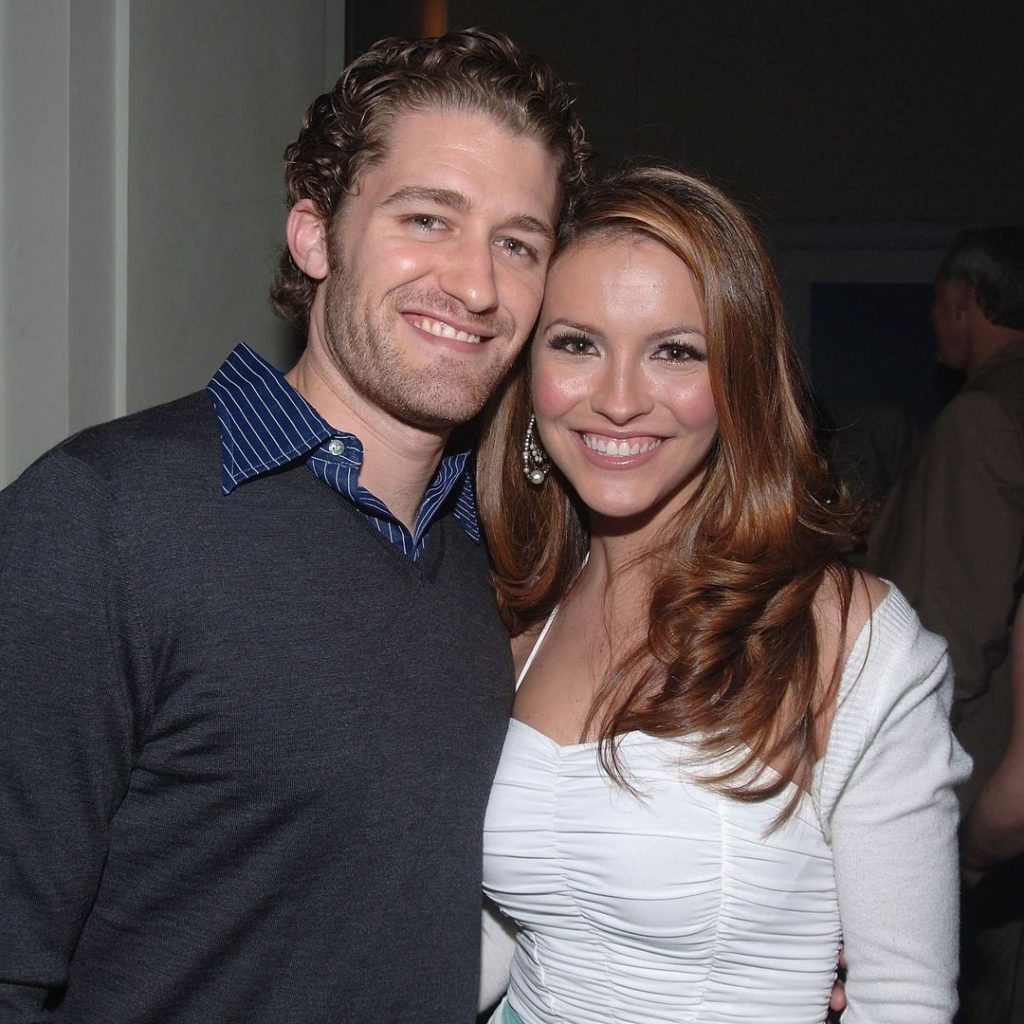 This is something that I never expected to be writing about on this dreary Monday morning – that Selling Sunset’s Chrishell Stause and Glee’s Matthew Morrison was not only once a couple, but they were also engaged. Yep, you read that right, it’s the musical real estate cross over we never knew we needed.

Chrishell has revealed that from 2006 to 2007, before she became a reality tv star and before Matthew made it big on Glee that she was actually engaged to the actor. Now, she’s sharing all of the details about their romance, as well as their eventual split in her new book ‘Under Construction: Because Living My Best Life Took a Little Work’.

E! News released a snippet of the book in which Chrishell spoke about their relationship, saying: “I’m thankful for where I am, as painful as some of my breakups may have been. I dated Glee actor Matthew Morrison in my midtwenties, and we fell in love and got engaged.

“I didn’t fully understand what a healthy, solid relationship looked like, even though of course I thought I did.”

She continued, “If you’ve seen Selling Sunset, you might know how that relationship ended because during one of the on-camera interviews I said, ‘If I ended up with the person I was with when I was twenty-five, I would want to kill myself…Yeah, you can google that. You were a d***! Sorry!’

“A lot of time has passed since that relationship ended, and we can both laugh about it all now. It’s not like we’re hanging out and bonding every week, but we’ve run into each other a few times over the years and even though I sounded a little angry on Selling Sunset, it’s always cordial.”

Well… There you have it.

Most recently, Chrishell and Oppenheim Group co-founder Jason Oppenheim have called it a day on their relationship.

In a statement shared to Instagram, Oppenheim boss, Jason admitted there were no hard feelings or foul play between himself and Chrishell admitting that the relationship they shared was the “most fulfilling relationship of my life”.

However, Jason did continue to divulge into the reason that tore the pair apart, explaining that they had different hopes for the future in regards to a family. “While we have different wants regarding a family, we continue to have the utmost respect for one another.”