Sophie And Connor Had A Mini Reunion Before Their Appearance On Love Island: Aftersun

She let it slip on live on air.

Ever since Connor got the boot from the Love Island villa last week, we were all wondering what the situation would be when Sophie would eventually join him. We all had a feeling that she wouldn’t be running out the door after her other half, so when she was voted off by her fellow islanders, we were only dying to know what the exchange would be.

Usually, previously couples meet first on the set of Aftersun, it makes it all the more interesting after all. But on the most recent episode, Sophie let lip that they were actually reunited before that.

Speaking to Laura Whitmore about Connor, Sophie said “I saw him for five minutes,” before Laura swiftly jumped in to clarify, “You saw him very briefly but we didn’t let you see too much.” Hmm.

Now, the pair are planning on going on their first post villa date, without the camera.

Sophie and Connor have been reunited, and they’re ready to go on their first date… without cameras! #LoveIslandAfterSun #LoveIsland pic.twitter.com/n6Sqy6ngEL

In her exit interview, Sophie explained her reasoning on staying in the villa once Connor left. “I definitely was debating leaving when Connor was dumped because I just thought, there’s no way I can get to know someone else like I did with him all over again. I didn’t want to either. But at the same time I didn’t want my experience to end from me leaving off my own back so that’s why I wanted to stay. I can’t wait to see Connor when I get back, it would be nice to go on a few dates and see what happens.”

We’re sure we’ll see each and every date on their Stories, along with the ever so important car air freshener spon con. 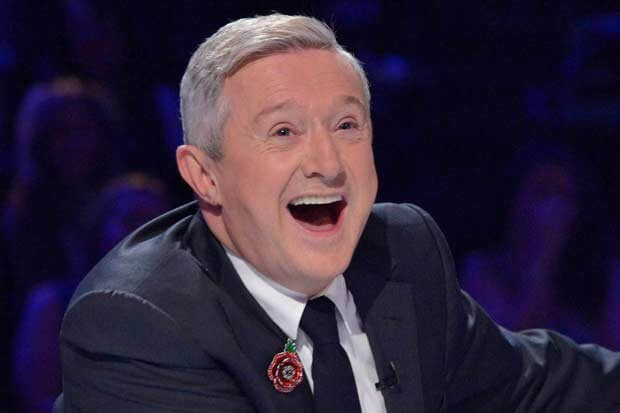 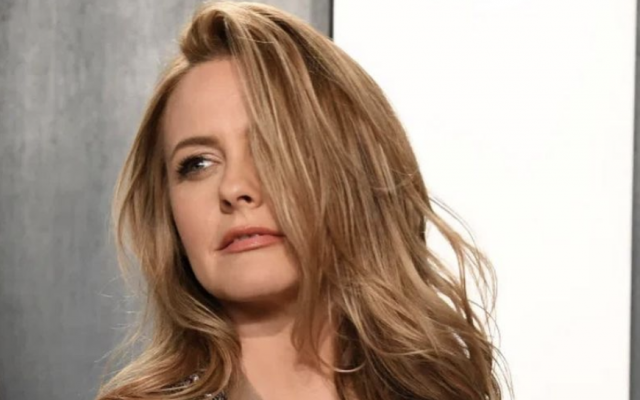 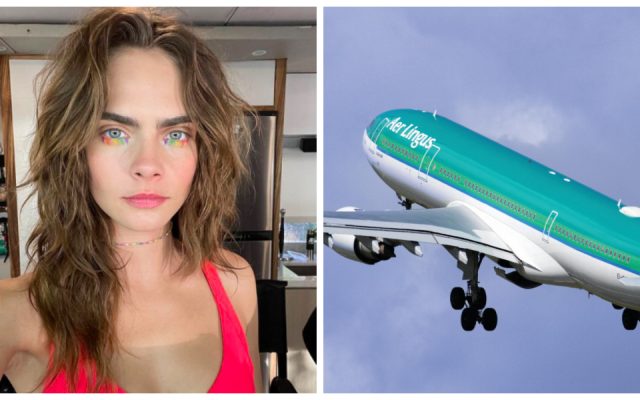