Staying In? Here’s Who’s On The Late Late Show Tonight

All the guests set to join Ryan tonight. 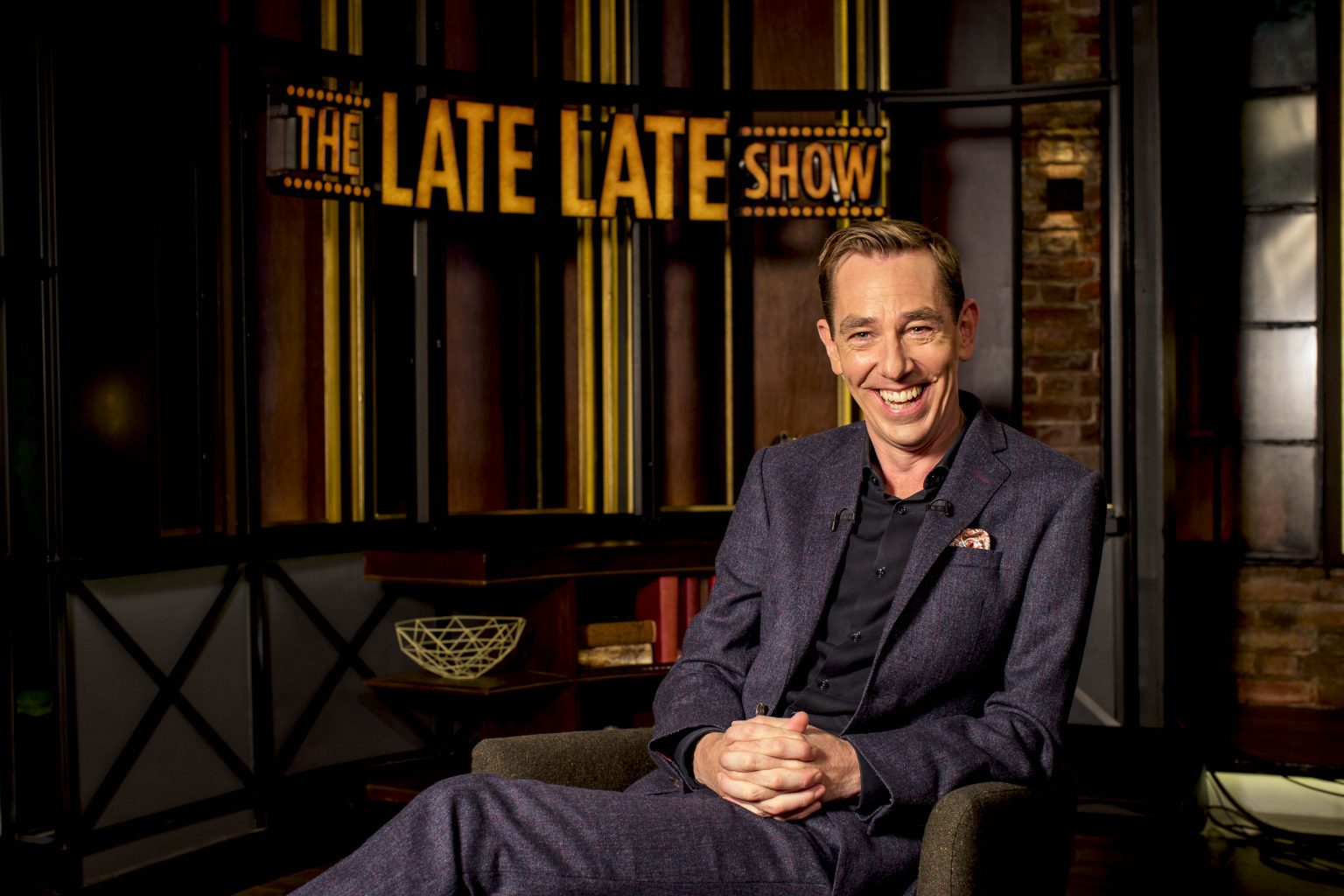 Ahead of the weekend, we have another Late Late Show on the way and the line up has just been revealed.

It’s a special one this week, as for the first time in two years the show will have its full audience following the lift in restrictions.

A focus of the show this week will be the upcoming Six Nations as Ryan welcomes Grand Slam winners, Jamie Heaslip, Peter Stringer and Fiona Coghlan. They will be chatting about the upcoming competition as well as as how they think the men’s and women’s teams will fare.

Of course, this is also the first time in a long time the teams will be playing in front of a full stadium, which will surely be a massive boost to morale.

One of the most memorable parts of the last Late Late Toy Show was the performance from 14-year-old harpist, Úna Walsh, and she will be back in the studio this week. Her mother, Barbara will be joining her too, to chat about how technology has transformed Úna’s life as she has a hearing impairment.

Mary Hulgraine, who is a Kildare GAA All-Star footballer will join Ryan to discuss how she kicked her addiction to Oxycontin and alcohol and then made a return to the Kildare Senior Women’s team.

Plus, there will be live music from Maverick Sabre who will perform music from his new album.