"Everyone has different goals and dreams" 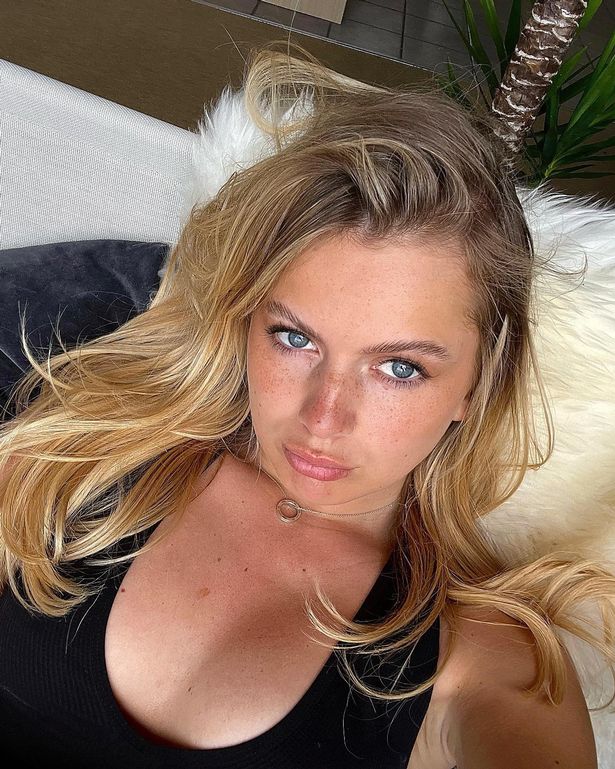 Love Island’s Tasha Ghouri has weighed in the alleged ‘rift’ that’s among this year’s co-stars.

Of course, there’s talk every year about a feud among the Love Island cast, particularly among the girls, so we generally take rumours of such nature with a pinch of salt. This year, the rift is supposedly mainly between Gemma Owen and Paige Thorne, and the internet is pretty sure it has evidence to back it.

Fans first noticed something was wrong when Paige left Gemma off a list of those from the show that she is close to. The Welsh paramedic also dodged a question about if she liked Gemma the least, during a drinking game, opting to take a shot instead.

However, Tasha seems to have put all of that to rest, assuring us that there is absolutely no competition among the girls, as there shouldn’t be.

Chatting with The Sun she said: “I’ve been staying in touch with everybody. It’s hard, we’re all so busy”

“I’m so proud of everyone”

“There’s space for everyone, That’s why there’s no competition between the girls. The girls and boys are smashing it.”

She added, “Everyone has different goals and dreams. I’m on my own path.”

As for Tasha, she’s doing alright for herself. She has become the first-ever Islander to collab with a pre-loved fashion brand, releasing a collection with eBay. She’s also going pretty strong with her Love Island flame, Andrew, who recently unveiled a new tattoo dedicated to her.

Inking the British Sign Language sign for ‘I Love You’ on his arm, he also incorporated Tasha’s cochlear implant in the design too. We’re delighted his days of ‘licking someone else’s tit’ is far behind him now.