HBO has created a special which will look at the life and tragic passing of the talented actor. 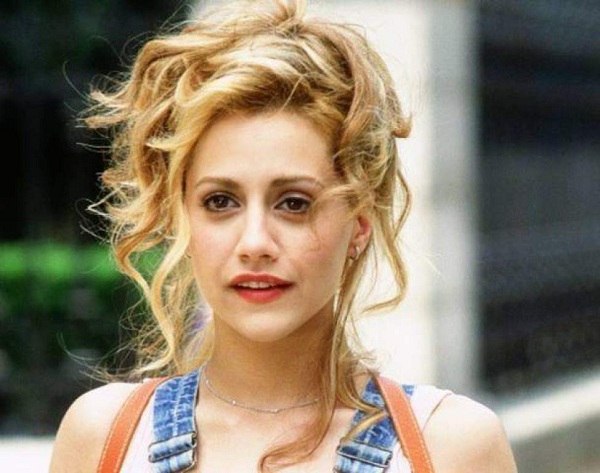 Known for her roles in Just Married, Clueless, 8 Mile and Uptown Girls to name a few, Brittany Murphy was a talented singer and actor, who most of us will remember for her humour and comedic roles before passing away aged 32.

Ruled as an accidental death due to pneumonia and over-the-counter drugs, many people are still left with questions surrounding Brittany’s death, with some believing there’s more to the story and sudden passing in 2009.

In this new documentary from HBO, the creators want to lift the lid on Brittany’s life and ultimately, her death, investigating everything that was happening in the star’s life at that time, from work to her relationship with her husband, production assistant Joe Macaluso who Brittany married in 2005. 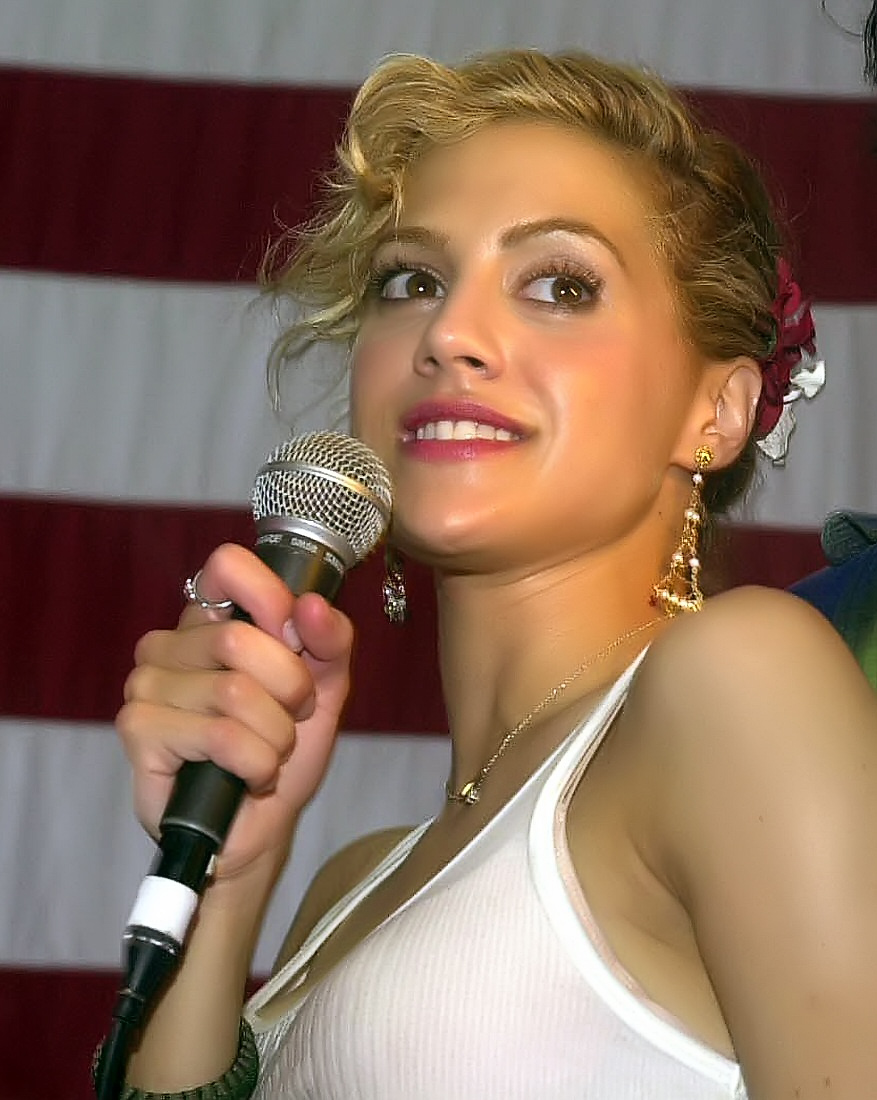 Prior to dating Joe, Brittany was once engaged to talent manager Jeff Kwatinetz, as well as in a highly publicised relationship with Ashton Kutcher following their 2002 flick Just Married, but her relationship with husband Joe, who Brittany was married to right up to her passing is one which the spotlight will be heavily on in this documentary.

Looking at apparent lies Joe told, to his equally unusual and similar death at the same Los Angeles house less than six months after his wife, the documentary will comb through everything around the star’s death, as well as featuring some interviews and memories from those who knew her best and loved her.

The special will consist of two episodes, with the first being released in the US on October 14.