She deserves the world and more… 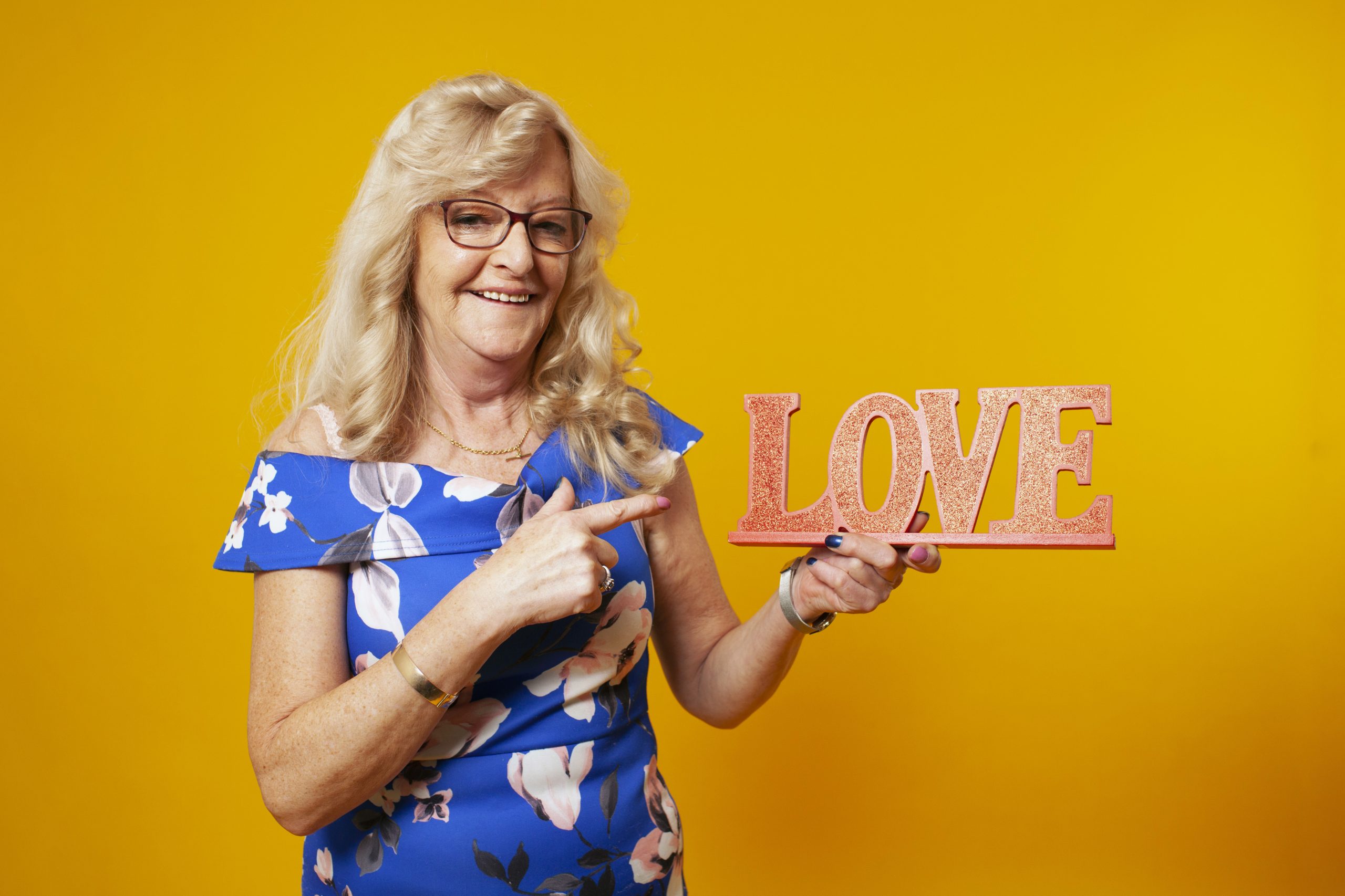 First Dates Ireland returned to our screens this week and we were absolutely glued to our TV screens.

While friends Aisling and Naomi had us in stitches as they headed on a kind of double date, it was 71-year-old Mary who won over viewers with her incredible story.

At the age of 17, she became pregnant and said she felt like she had no choice but to get married. 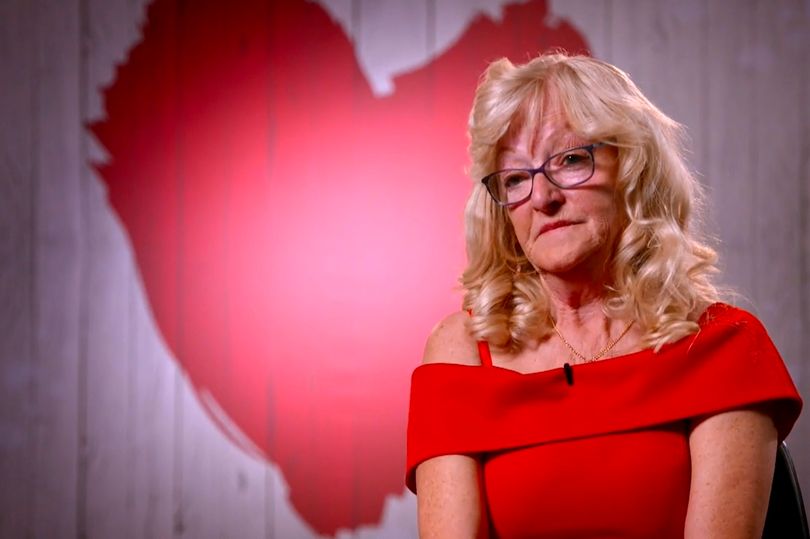 “At the time you had no choice, if I went into a home I knew I’d have to give my baby up, and there wasn’t a hope in hell I was giving my child up,” she said.

“It got to a stage that I knew he was going to kill me. He got a kick out of going for your throat and he’d hold it until you passed out and then he’d shake you to bring you back again and laugh in your face. Then he’d say he didn’t touch you.”

After 15 years, Mary made the brave decision to leave with her two children. However, her life was still tough as she was unable to get social welfare as a single mother.

“Saint Vincent de Paul knocked on the door Christmas Eve night at 12 o’clock. I had nothing for them, no toys, he went off and bought us a chicken and he bought my daughter a little Coca-Cola radio and he bought my son a Dukes of Hazzard racing track, it was like winning the lotto,” she explained.

While she didn’t make a love connection on the show, she became a national treasure.

Mary talking about her Christmas when SVP helped her … I need a break #FirstDatesIRL pic.twitter.com/diWv8wzx8q

This woman is incredible. 🤯 Marathon Mammy for the win. Absolute boss. Protect her at all costs! #FirstDatesIRL

This older woman with the glasses is a wonder. I didn’t expect me to be crying on a Thursday evening at RTE #FirstDatesIRL

Mary’s domestic abuse story bravely shows the suffering so many have in silence! Her bravery, courage, resilience and resourcefulness are commendable! She is some woman for one woman #FirstDatesIRL

Mary is great, a real gem, and always has been, for all the years I’ve known her, as is her incredibly talented son. I’m only sorry she didn’t meet a worthier man. #FirstDatesIRL

Tonight's First Dates episode has me in tears 😭 that lady was so brave! #FirstDatesIRL

Mary is an anazingly strong women, what a life story #FirstDatesIRL

First Dates Ireland continues on RTÉ 2 on Thursday at 9:30pm

If you have been affected by this article, Women’s Aid operates a 24-hour national freephone helpline: 1800 341 900, or go to safeireland.ie