What To Watch: Everything New Coming To Hayu This October

The Real Housewives of Potomac

The Real Housewives of Potomac are back for season 7 – and naturally, there’s more drama than ever before. While Gizelle Bryant’s west wing dreams finally come true, things aren’t running quite as smoothly with her ex-husband. Meanwhile, Karen Huger’s marriage institution is 25 years strong, and she’s gearing up for a big celebration.

Ashley Darby is preparing to expand her family, while Robyn Dixon is feeling fairly overwhelmed between building a new house, running a business, and possibly planning a wedding. Candiace Dillard-Bassett is going after her dreams, while Dr. Wendy Osefo is ready to make some massive changes in her life. 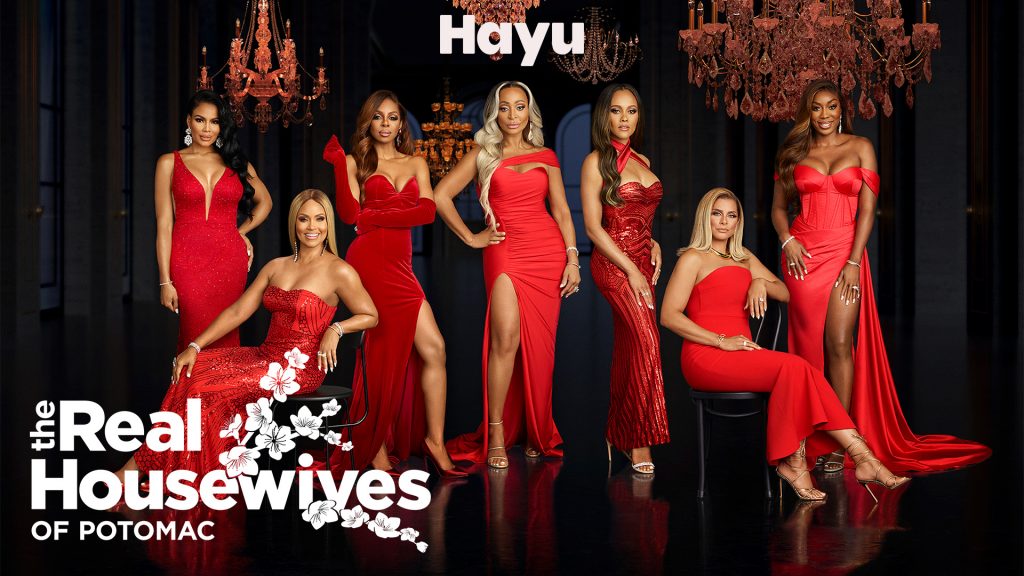 The Real Housewives of Lagos

Six of the most influential women in Lagos, long bonded by their love for luxury, are here to mix up the game big time – and we can’t wait to see what they get up to. Expect big personalities, drama, glamour and power moves in the heart of Africa’s most vibrant, colourful metropolis. 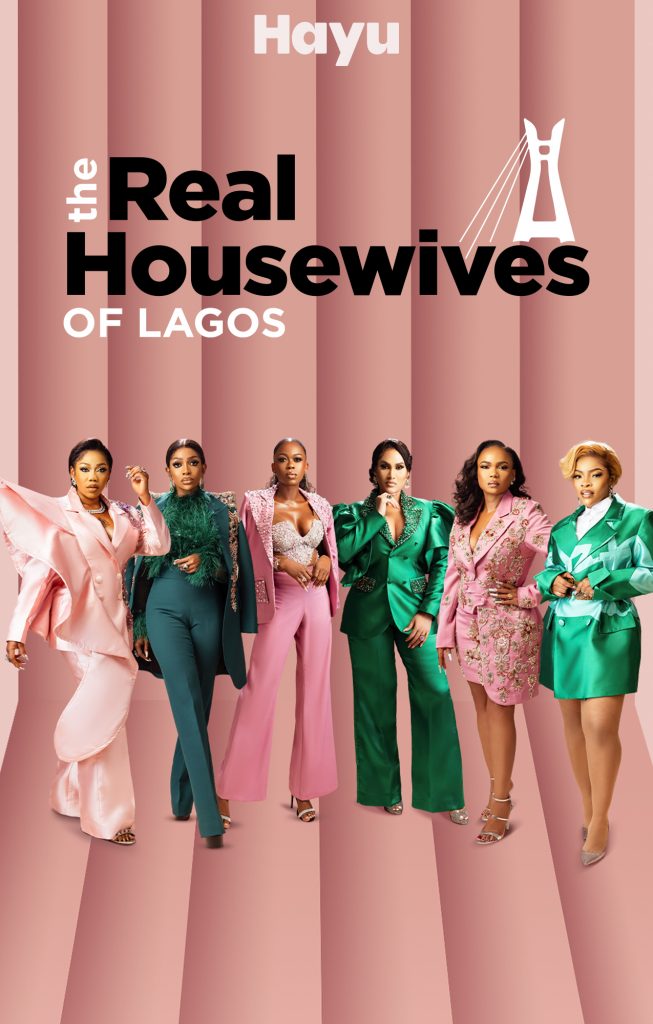 Below Deck Mediterranean is now on its seventh season, and the good news for us is that it’s streaming on Hayu too.

A whole load of fresh drama is to be expected as the superyacht makes its way to Malta. With new guests, new problems, and a considerably new cast, season 7 is giving us that sweet Below Deck content that we so desperately crave.

It wouldn’t be spooky season without a Death Becomes Her rewatch – and thankfully, the iconic film is coming to Hayu later this month.

Meryl Streep and Goldie Hawn come together for this hilarious black comedy about two women who decide to take an immorality treatment with the intention of impressing the young man (Bruce Willis) they both have their eye on. It’s hilarious, it’s fun, and it’s coming to Hayu on October 21st. 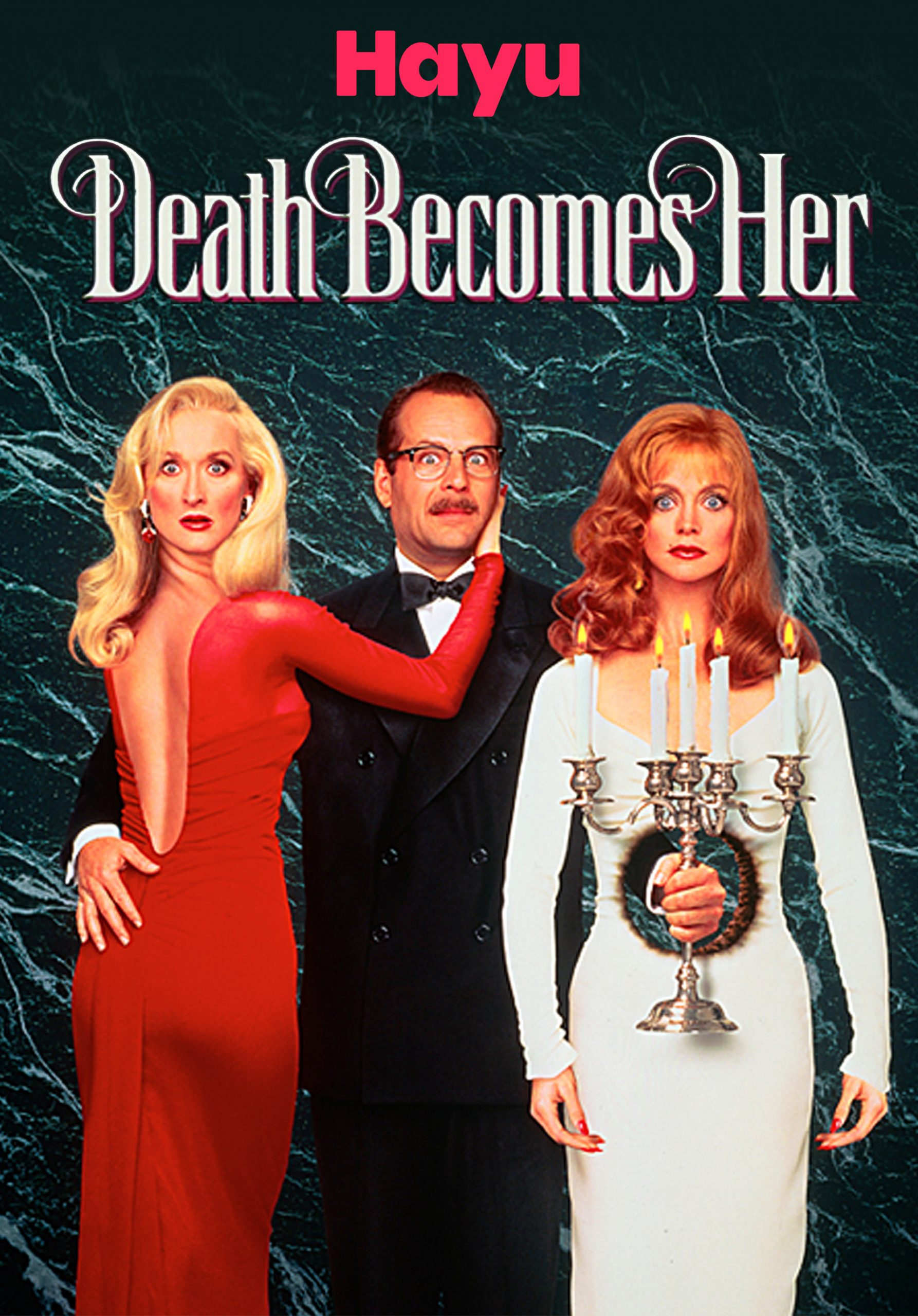 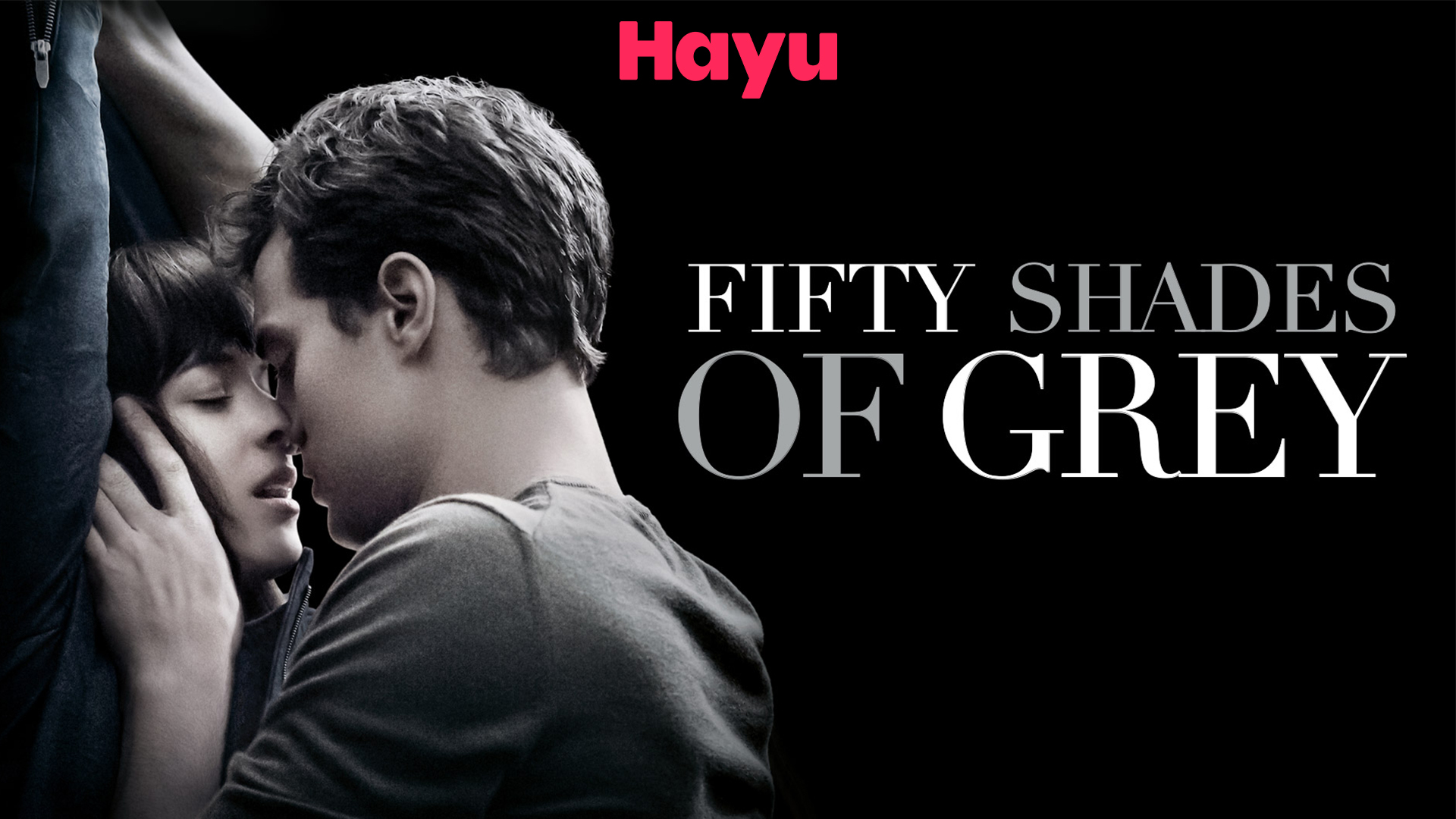