STELLAR PROMOTION: who needs sunshine when you have Hayu?!

While we’re hoping for the sunshine to stay here in Ireland this July. We’re feeling OK either way because we have plenty of new bits landing on Hayu this month to keep us occupied.

Whether it’s a bit of tropical escapism you’re after with ‘Below Deck Mediterranean’ or some serious drama with ‘The Real Housewives of Durban’, Hayu has got you covered. We’ve got the full low-down on what’s dropping and when, now all that’s left for you to do is book your spot on the couch and get that bottle of white chilling. 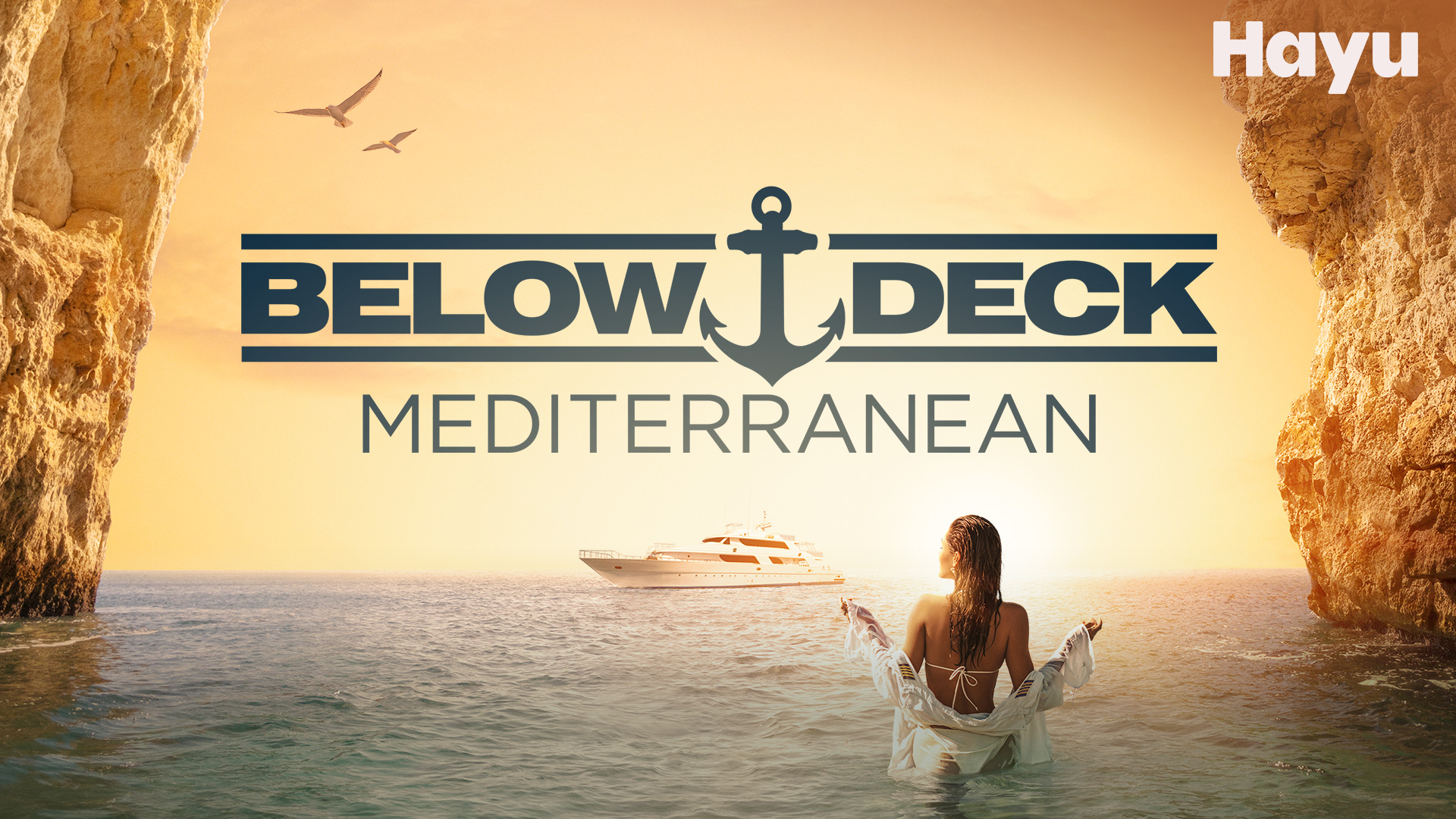 Captain Sandy brings 163-foot motor yacht “Home” to the pristine waters of Malta, one of the smallest and most historic archipelagos in the world. Different from previous charter seasons, Sandy is working with a complex hybrid vessel making it more unpredictable to navigate. To ensure smooth sailing this year, Sandy brings on a trio of new department heads, but when surprising friction in the galley intensifies between the Chief Stew and Chef, who came onto the boat as colleagues and friends, tension permeates through the entire boat.

From difficult charter guests to roller-coaster boatmances and challenges with hierarchy on board, these yachties go to unthinkable lengths to survive the charter season.

Follow the fast-paced and drama-filled lives of some of Atlanta’s most dynamic and successful women, including doctors and wives of doctors, as they juggle bustling careers, family, and social calendars. From baby deliveries to some of Atlanta’s largest charities, these women
are united by medicine, but often struggle to maintain friendships in the face of their world’s rigid hierarchy.

The Real Housewives of Durban 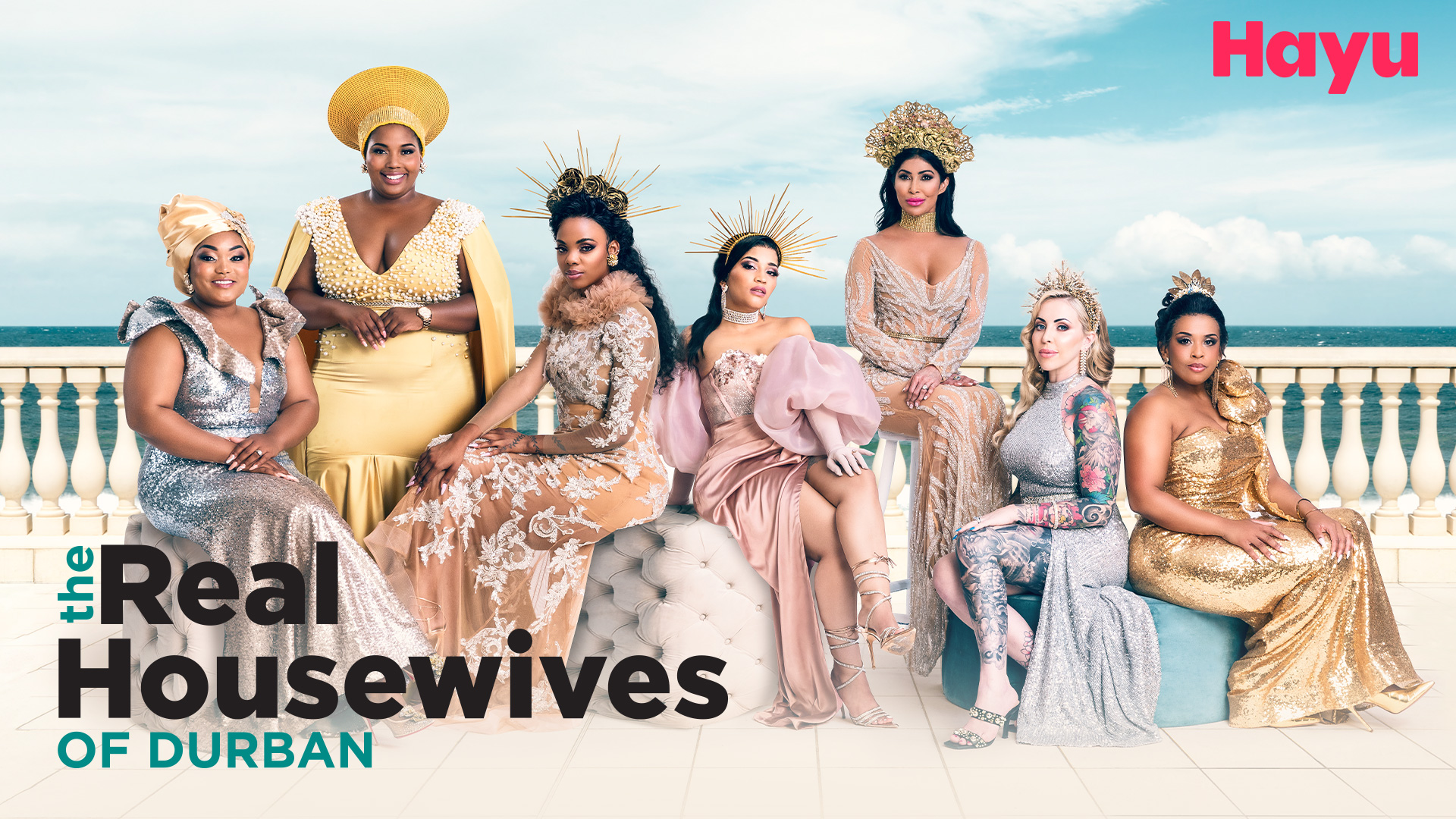 Head to the breath-taking coast of South Africa for a glimpse inside the luxurious lives of seven women who are navigating an exclusive world of high fashion, lavish expenses, successful businesses and so much more. The new season will follow the glamourous group as they juggle personal relationships, parenting challenges and their own business empires, while stirring up plenty of drama along the way.