June 6th, it's time to crack on again.

Previously… on Love Island. The new season of Love Island is around the corner y’all (less than two weeks) and we’re set to meet a whole host of new Islanders.

So far, unlike previous seasons, we actually know quite a little bit about what this one will entail. We know that we’re going to have a brand new villa, yes, still in Mallorca and still featuring a fire pit, but a totally new space and location.

We also know that the show will be running for a whopping 10 weeks instead of the usual eight (goodbye social life!)

Plus, dare we forget, probably the biggest news so far, all the Islanders will be wearing pre-loved clothing, with the brand opting to partner sustainably instead of with a usual fast fashion sponsor like previous years. Major snaps to Love Island for that one.

Now, as narrator Iain Stirling gets ready to couple up with his wife and Love Island presenter Laura Whitmore, he’s giving us a little bit more insight into what we can expect.

‘I’ve not seen the villa. I like to wait and see it on the first day and meet the Islanders for the first time, so I’m like a viewer seeing it for the first time, too. I know it’s got a fire pit because I talked about that in the trailer and I imagine if there’s more working out space it’ll be the sexiest series we’ve ever had.’

This year’s iconic water bottle will also feature a gold font and the lineup of contestants whom will be drinking out of them is highly speculated. 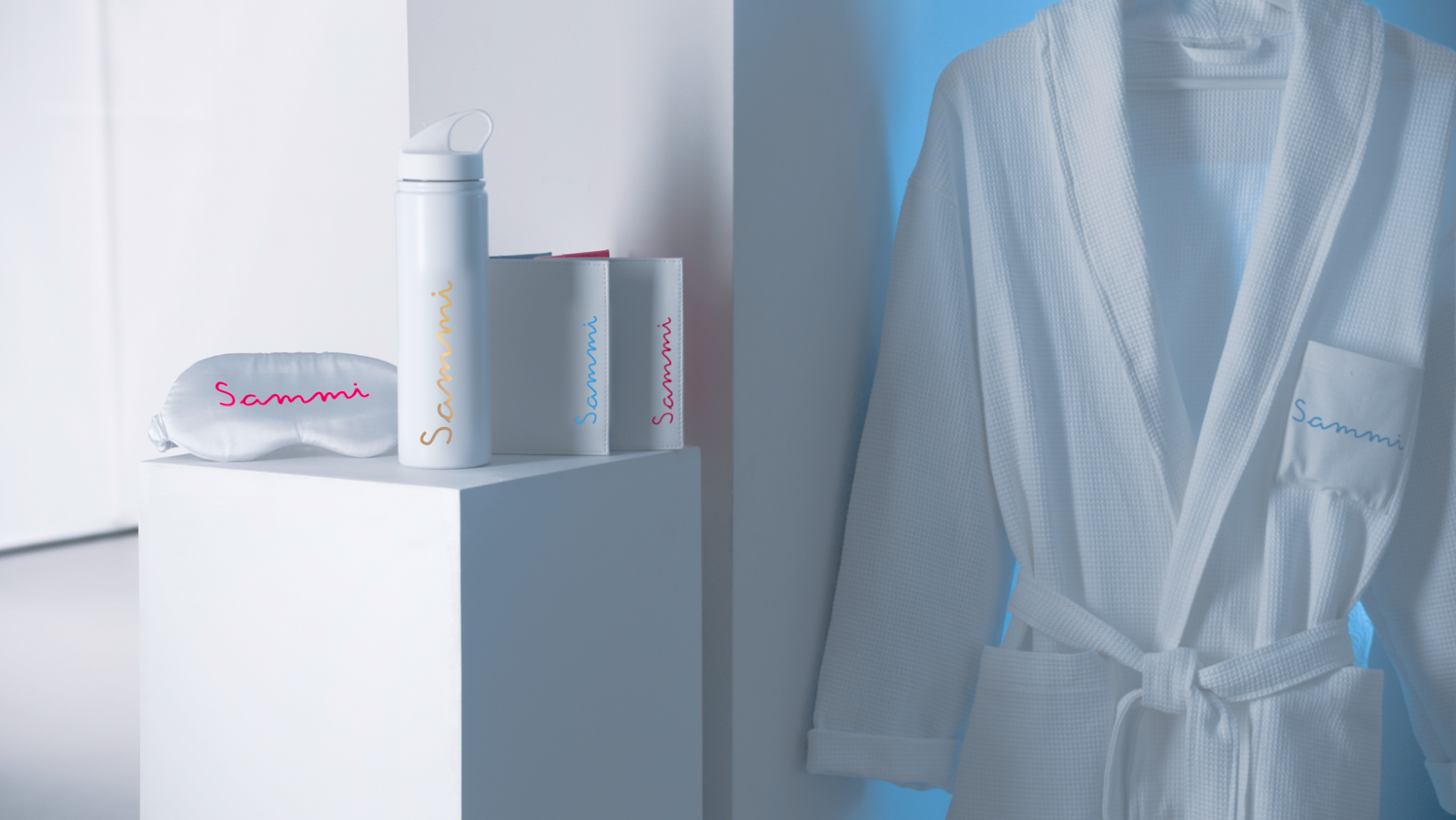 Ireland’s very own Missy Keating is rumoured to be in the running, with Boyzone dad Ronan Keating not confirming OR denying the rumours while chatting with Good Morning Britain.

One thing’s for sure, we’re ready.