Major news for the star. 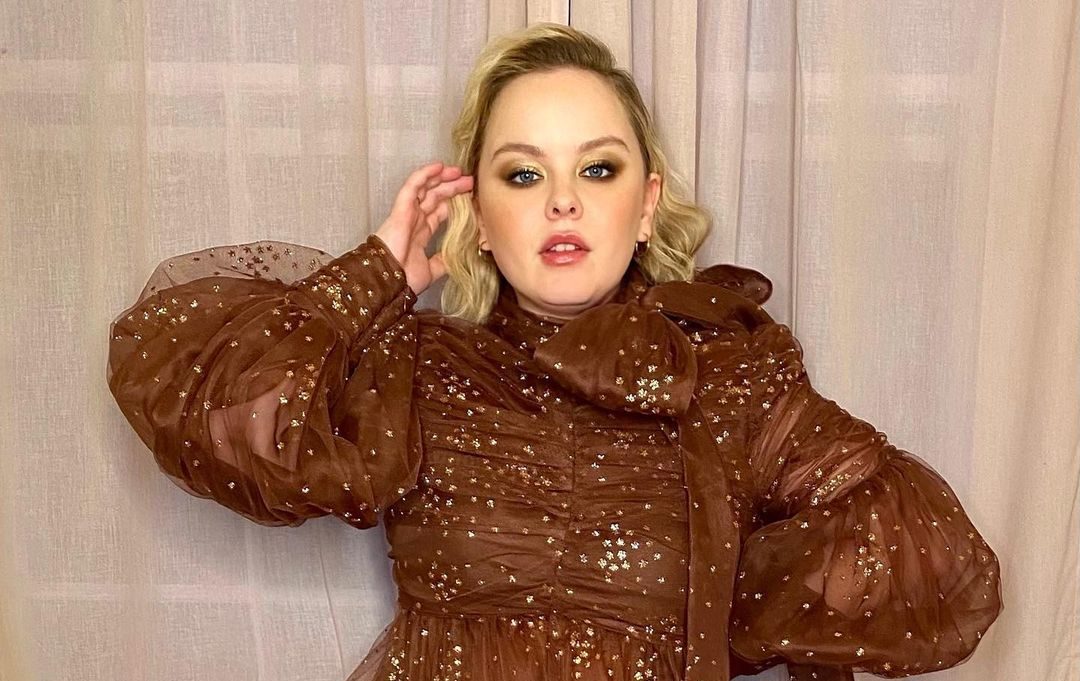 We stan a Galway queen.

Nicola Coughlan has talked in the past about almost giving up acting after struggling to make ends meet while living in London.

Now though, she has become a household name for her part as Clare in Derry Girls and, of course, Penelope Featherington in Bridgerton.

So when she learned about her latest role she could barely contain her excitement.

And honestly, neither could we! 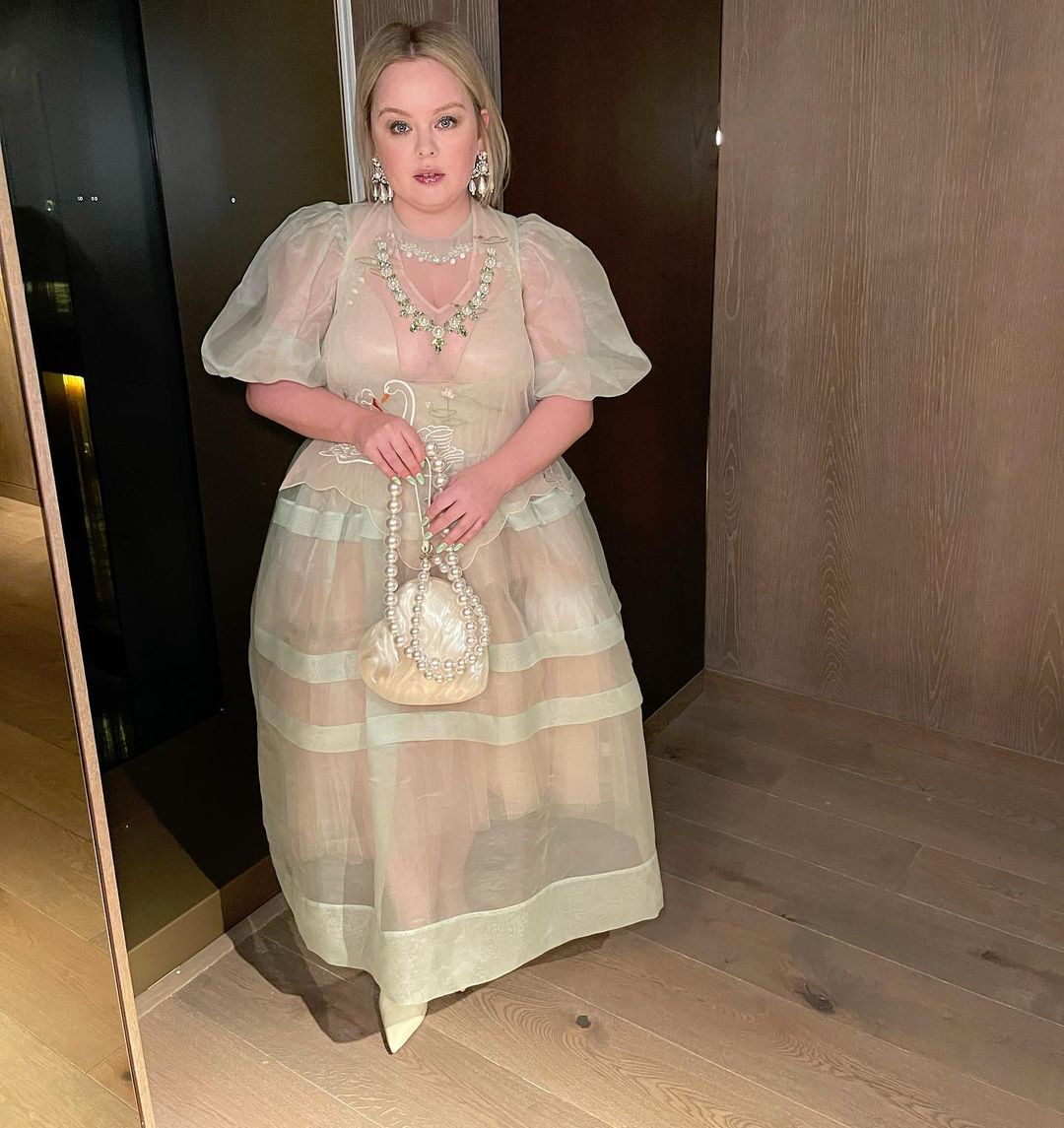 Nicola will be playing Nancy in Audibles’ version of Oliver Twist.

She took to Instagram to share the good news, writing: “Slight upgrade from when I did Oliver in school and played Unnamed Workhouse Orphan Number 4.

“Genuinely a lifelong dream to play Nancy(!), with this cast(!!), and Sam Mendes to top it all off(!?) So delighted.”

We can’t blame her!

The comment section was, unsurprisingly, filled with congratulatory messages including her Bridgerton co-star Luke Newton, who wrote: “This is mega.”

Deadline announced the stellar cast for the audiobook recording this week. 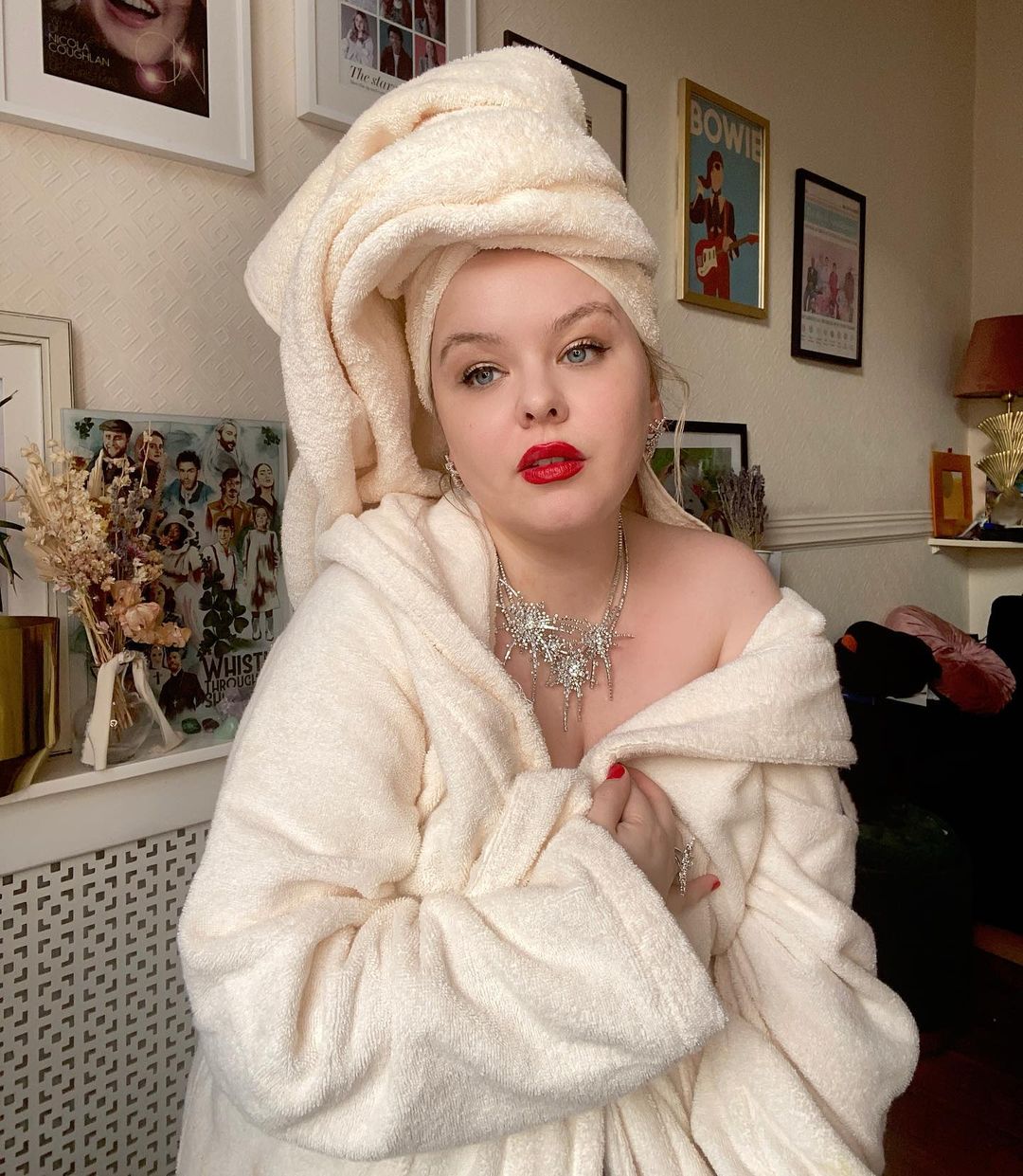 Succession star Brian Cox plays Fagan, the guardian, for lack of a better word, of a group of child thieves headed by the Artful Dodger played by singer, Elijah Wolf.

So excited for you, Nicola! Keep killing it, girl.$