Recognise Henrietta in Netflix Hit, Hollywood? Turns Out She Has Seriously Famous Parents

It's the hit TV series that has everyone talking.

If you’ve finished watching Normal People and now, you’re looking for something with a little bit of oomph, let me direct you over to Hollywood, the seven-part series that dropped on Netflix this month and has everyone talking.

Hollywood follows a group of aspiring actors and filmmakers in post-World War 2 Los Angeles as they try to make it in the city. The period drama delves into the hidden world of Hollywood’s golden age however, what we love about Hollywood is that it breaks every backwards rule society and the film industry had at that time. From a black lead actress to a half Filipino director and a gay script writer, the show combines a powerful story, with a musical feel that’s finished with brilliant comedy.

And not only that, it features a stellar cast too. From the Big Bang Theory’s Jim Parsons to Glee’s Darren Criss and Two and a Half Men’s Holland Taylor, the list goes on, but one famous face you might have missed is Jack’s wife, Henrietta who is played by Maude Apatow.

Famous spawn of Director Judd Apatow and Actress Leslie Mann, Maude Apatow has starred as a child actress in many of our favourite comedies including Knocked Up and This Is 40 – which she stars in alongside her mom and sister, Iris Apatow.

But now, at 22-years-old, Maude is taking on more senior roles and in Hollywood and she looks all-grown up in her first role as a mother herself.

However, if you’re watching the series and loving it, don’t expect a second season anytime soon. Director Ryan Murphy has told Oprah Magazine that he’s happy with what he’s created and that’s a miniseries with a start and an end.

“I just think it’s better. I think that it’s a more concentrated, powerful form of storytelling.

“I grew up in a system where you had to do 22 episodes of something for five or six years for it to be considered a success. I always thought that was crazy and almost like a prison sentence. So I’m glad that I don’t have to do that anymore,” he concluded.

Well, you’ve heard the man. Hollywood is now available to steam on Netflix. 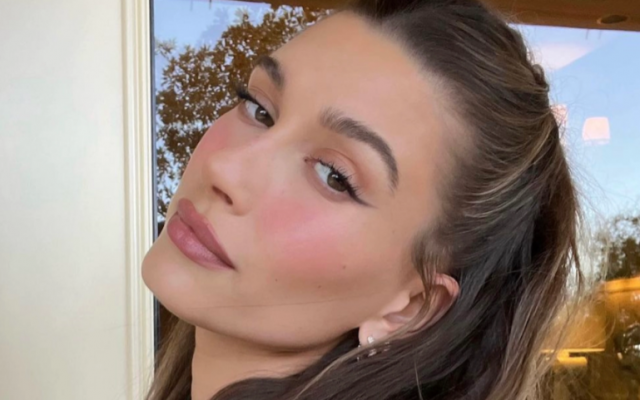