Suzanne Jackson Leads Dancing With The Stars Line Up

It’s that time of year again… Dancing with the Stars is just around the corner and RTÉ has just announced the first four contestants – and nope, they do not disappoint.

The show will return in the new year with a whole slew of new celebrities taking to the dance floor, including the incredible Suzanne Jackson. Obsessed.

So, let’s meet those stars who will be showing off their moves in January. 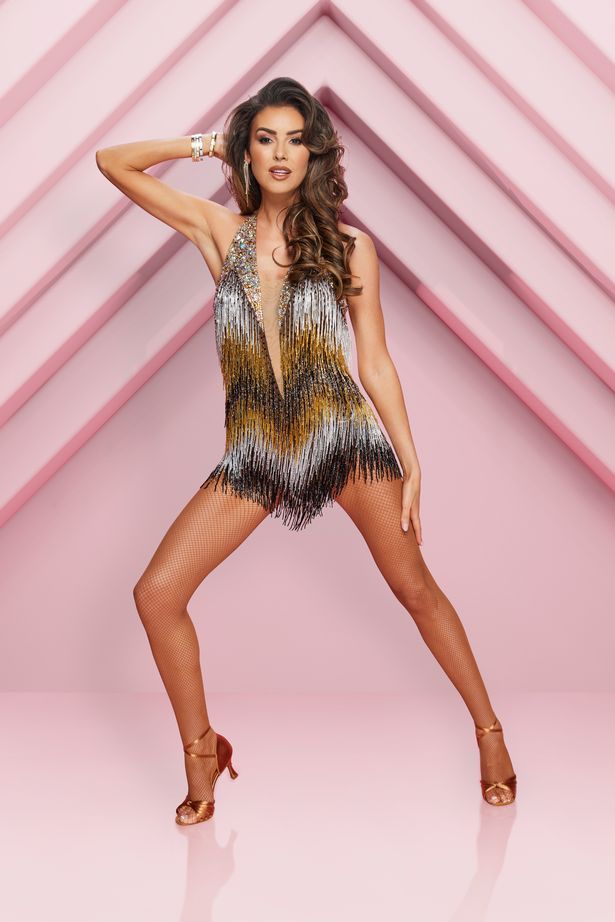 Rumours had been swirling that the makeup mogul would be taking to the dance floor in January and now it has been confirmed.

The influencer-turned-businesswoman teased VIP Magazine earlier this year hinting that she would be pursuing more television work – and it turns out that she is. $

Speaking about the competition, Suzanne said: “I’ve watched DWTS for years and I love the show and everything about it – from the dancing, the glam and the costumes to all the incredible people involved. It’s such a fantastic production and to be part of it this year is a dream for me.

“I was an Irish dancer when I was younger, but ballroom is a completely different challenge! The timing is right for me and I’m going to give it my absolute everything with my dance partner.” 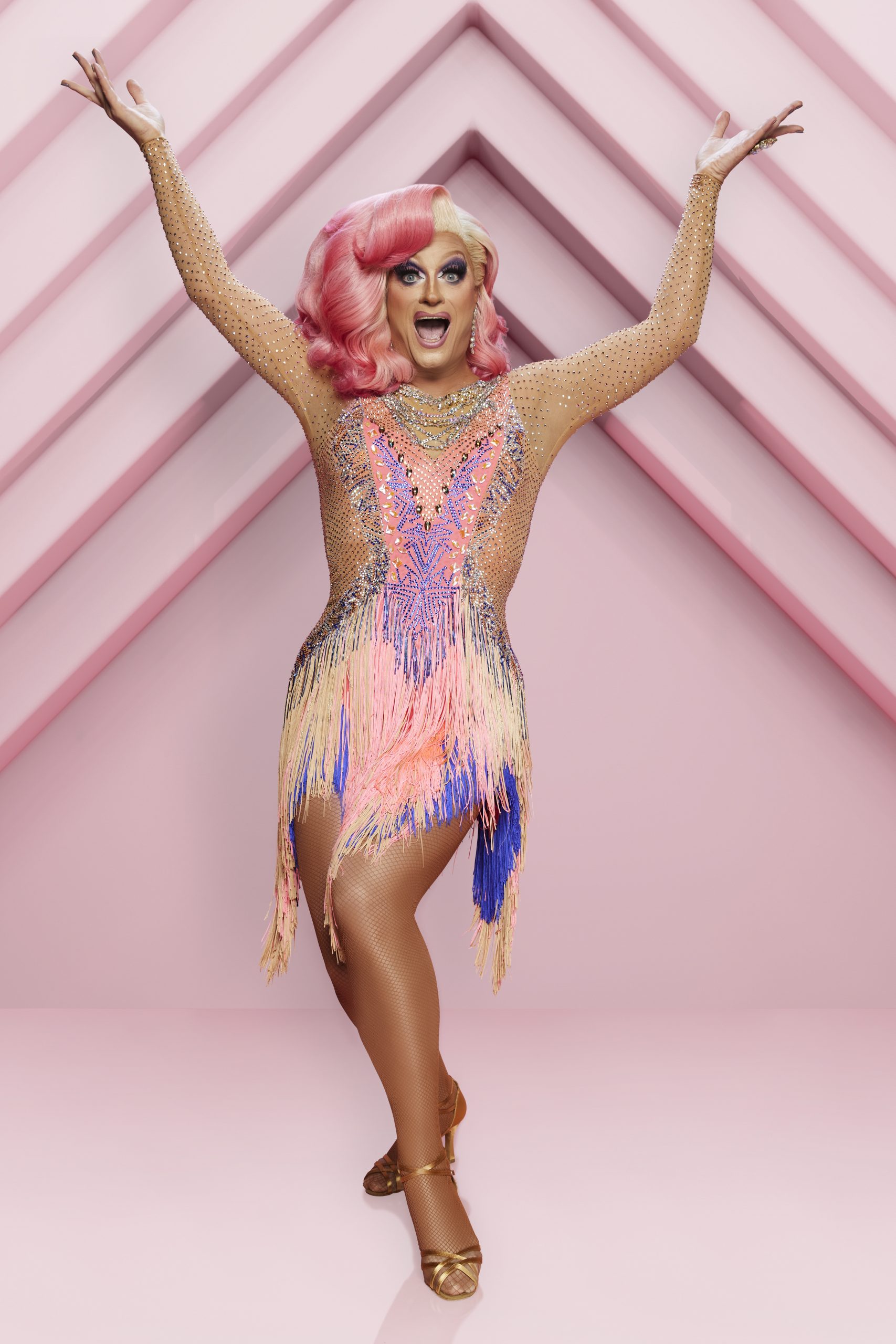 The Mayo native has been performing as Panti since 1998, and we just know that he’ll be well able to shimmy on the dance floor. Sure didn’t he open Panti Bar in 2007, which has become one of Ireland’s most well-known gay bars? Of course, in 2015 Panti became a household name in Ireland as she spoke out and campaigned for equality in the marriage referendum.

Panti is only delighted to be on Dancing with the Stars, saying: “It’s happening! I cannot wait to take to the dance floor with my partner – and it’ll help me get back into shape after the lockdowns! I feel really privileged to be part of the first same-sex couple competing on Dancing with the Stars from the very start of a series. It’s a really exciting time!” 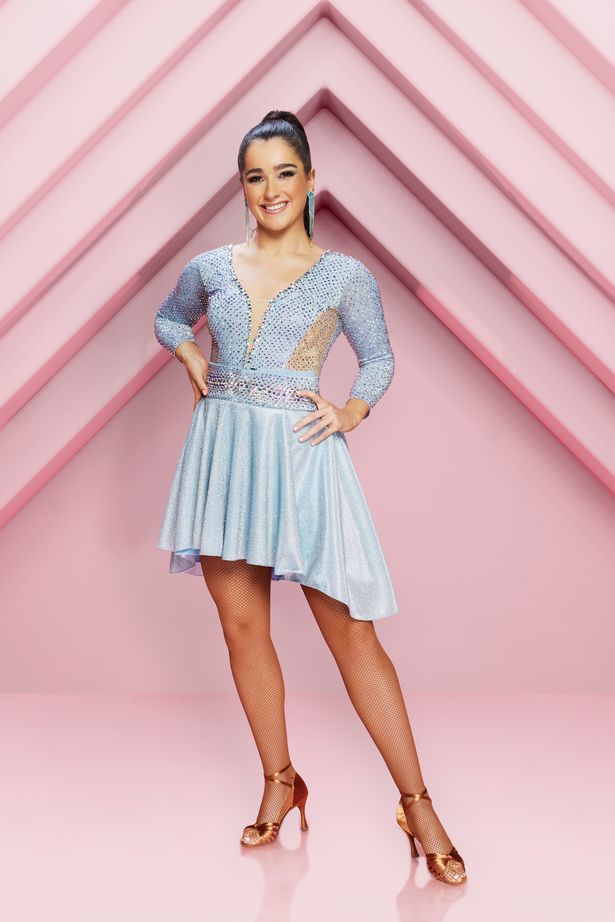 She may not have been able to bring Eurovision home, but Derry native Brooke is determined to lift the Glitterball trophy in the new year.

And she’s no stranger to reality shows as she appeared on The Voice UK in 2020 with all four coaches turning… and she made it all the way to the final. In September 2020 Brooke wrote and released her debut single Attention and followed on with her EP, Chaotic Heart. 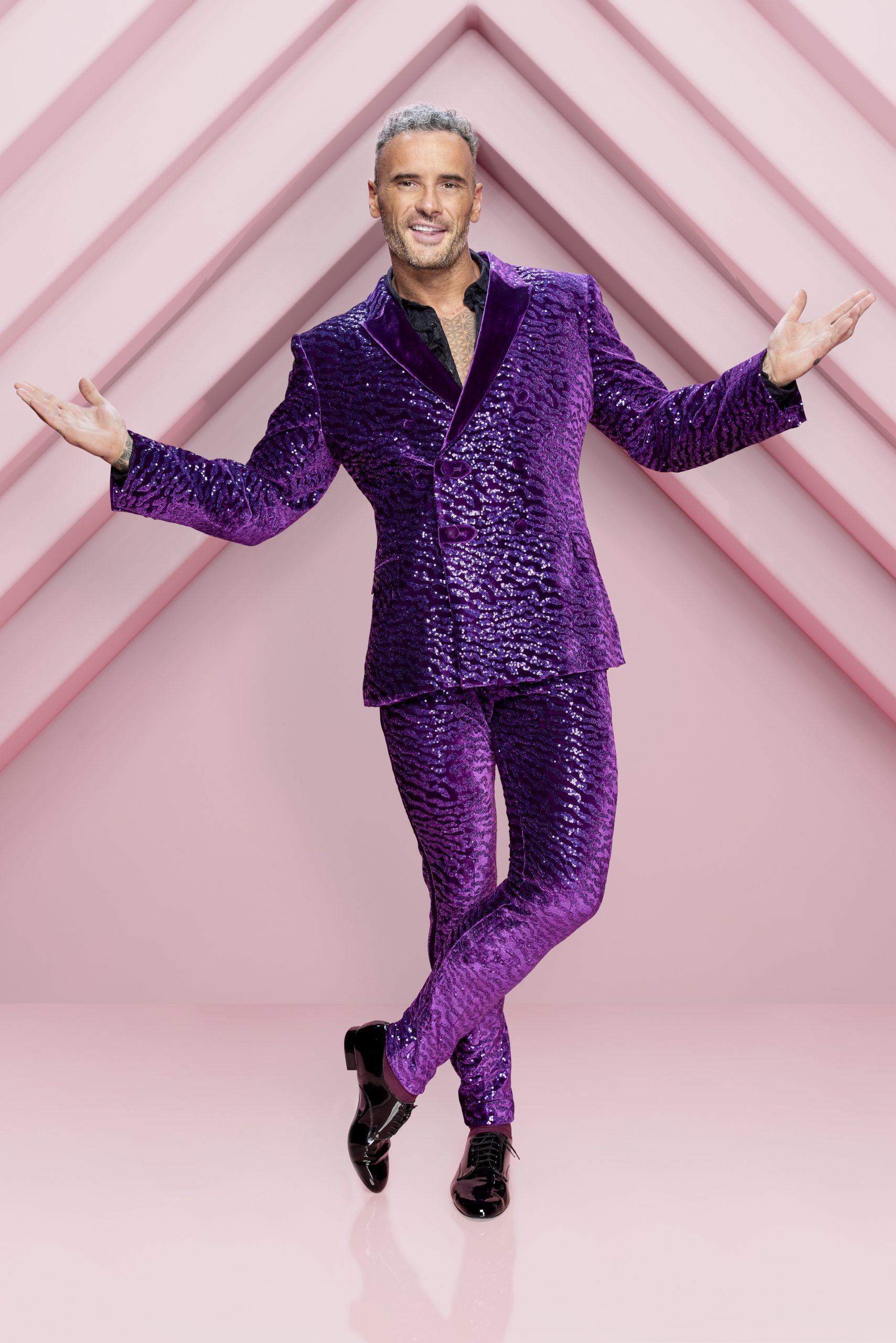 He is part of the Brogan GAA dynasty as the younger brother of legendary Dublin players Bernard and former senior football captain Alan. Paul was on Dublin’s winning team for the 2008 O’Byrne Cup and was part of the Dublin panel that won three Leinster titles and the 2011 All-Ireland senior football championship.

Paul is absolutely buzzing, saying: “I’m so excited to be part of this show. I am a competitive person, but this is way out of my comfort zone and from what training I have done so far, I know it is not going to be easy. It will take a lot of hard work, but it’ll also be a lot of fun.

“Rehearsals have been great so far and I’m looking forward to the live shows. It will be a great experience and a new test. This will just be a different game in a different stadium – Croke Park to RTÉ!”