Since gracefully exiting the villa, this 22-year-old has been killing it. 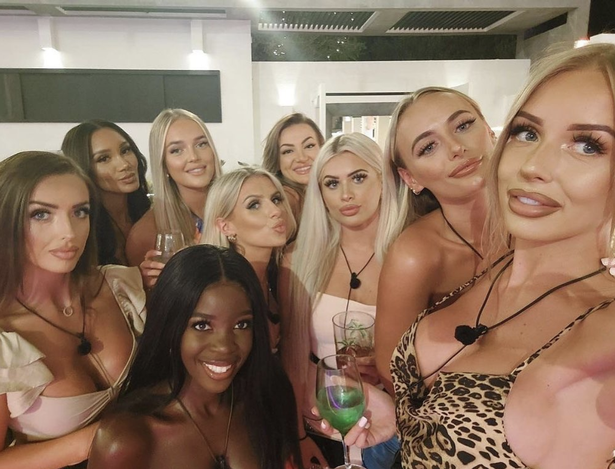 Liberty Poole is making money moves. Since leaving the Love Island villa earlier this year after her romance with Jake Cornish fell apart while still on the show, Liberty has been signing some major brand deals.

Telling the world that although she didn’t find love during her seven week stint on the show, she did find a new career, leaving her job as a Nando’s waitress behind to now potentially become the biggest earner from the show this year.

Signing a major clothing collab with In The Style, becoming a brand ambassador for Skinny Tan, launching her very own collection with Boux Avenue to now, securing another gig with Lola’s Lashes, the 22-year-old has conquered a lot in the past four weeks, with plenty more to come.

Liberty’s first clothing deal alone was set to come alongside a six figure deal, while her Instagram is reported to earn her an estimated annual income of over £500,000 if she continues with her sponsored content and working alongside big brands.

But besides collabs, collections and partnerships, Liberty is also confirmed to be taking part in next year’s Dancing on Ice. As we all know at this stage, big celebs from Love Island often take part on DOI after their time in the villa, really helping to cement their stardom and keep them in the public eye. Former Islanders Wes Nelson and Maura Higgins both appeared on the show after their time on reality TV, with Liberty set to follow in their footsteps.

The stars will take to the ice next January on ITV and Virgin Media as part of the show’s 14th season.