What To Watch: All The Newness Dropping On Hayu This August 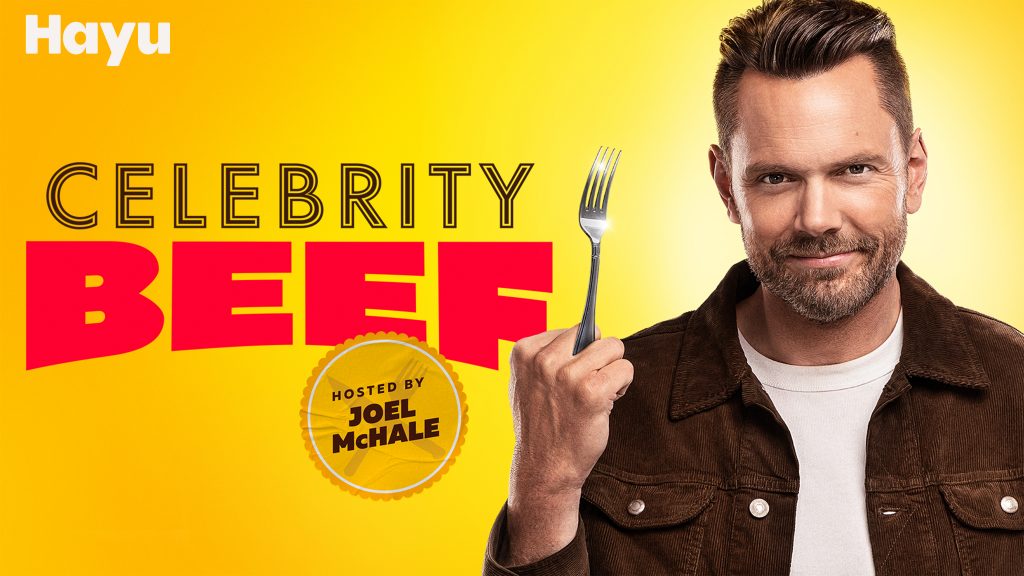 Joel McHale stars as host and executive producer of Celebrity Beef, the cooking show that turns pop culture feuds into a battle of foods. This comedic competition series will follow two celebrity contestants each week as they go head-to-head in a cook-off and squash their beef with knives in hand, spices on the rack and ready to prepare the best dish this side of the Hollywood Hills.

As the celebrities attempt to settle the score in the kitchen, things get spicy as they reveal the inside scoop of their rivalry.

As host, Joel acts as prosecutor, judge and jury, creating twists and turns with various challenges throughout the showdown. The winner of each challenge will have an advantage over their competitor, such as being treated to exclusive ingredients, while the loser receives a cruel punishment, like swapping out their knives for gardening tools. At the end of each episode, the contestants present their final meal to Joel for the ultimate taste test, as he crowns one person the winner and helps the duos squash their beef once and for all. The victor will also receive a trophy and is awarded $10,000 for their charity of choice.

The Real Housewives of Beverly Hills

The women attempt to balance their ever-evolving friendships with the demands of family life and growing business ventures, but a string of shocking events proves that living this large is more than meets the eye.

In true Beverly Hills fashion, however, nothing can keep these ladies away from a good time. There is no shortage of laughs and libations, as they jet-set their way to luxury in Aspen and Punta Mita, Mexico. 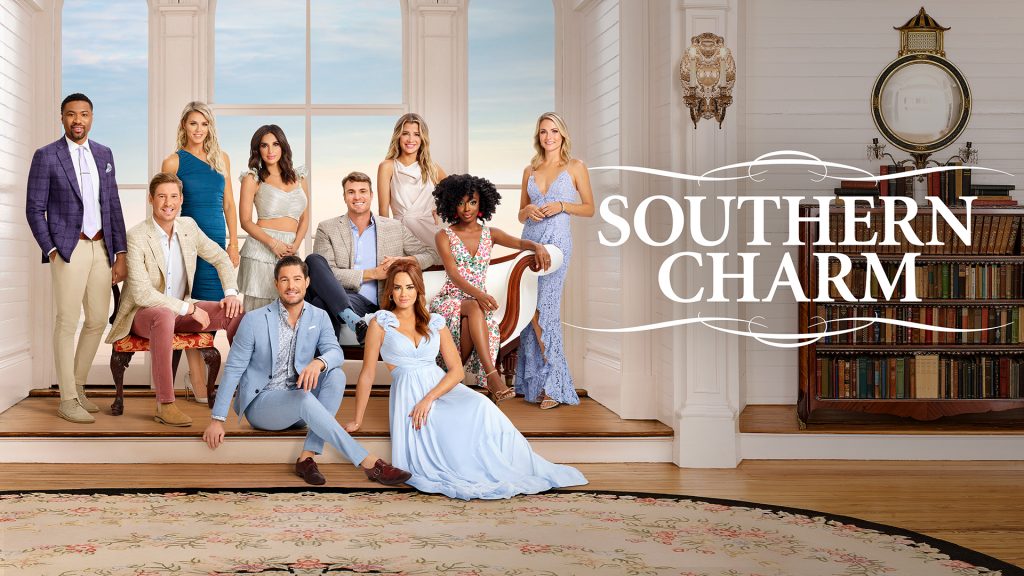 Listen to the latest episode of STELLAR’s The Skim here, sponsored by Hayu!