It's time to get excited.

After the success of the adaptation of Normal People in 2020, it wasn’t long before plans to adapt Sally Rooney’s first novel, Conversations with Friends was revealed.

With it due to hit our screens very soon, some of the first looks of the cast in character have been revealed and we are excited!

Vanity Fair published this exclusive peek into what we can expect from the show, and we already can’t wait to dive into the world of these characters.

The show has been filmed in Dublin and Belfast over the past 12 months and we can expect to see it hit our televisions in 2022. 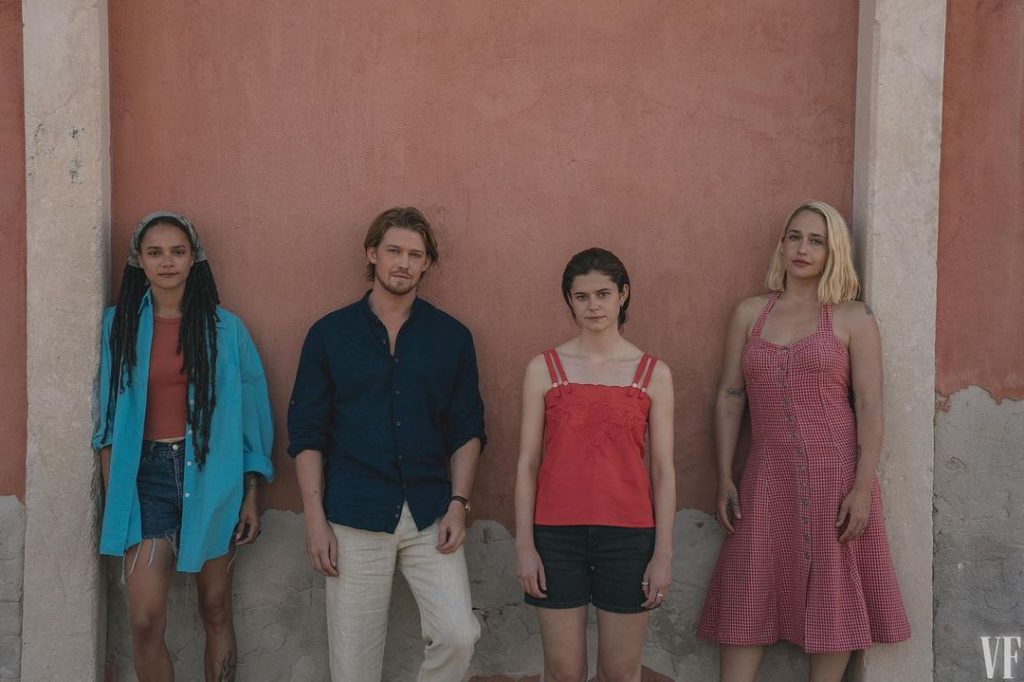 Cork actress, Alison Oliver has been cast as the protagonist, Frances and the show will also feature Sasha Lane from American Honey and The Miseducation of Cameron Post who will star as Bobbi. Joe Alwyn from The Favourite (aka Taylor Swift’s long-term squeeze) will be playing the role of Nick, and Jemima Kirke from Sex Education and Girls will play Melissa.

The story follows Frances, a 21-year-old college student, as she navigates a series of relationships that force her to confront her own vulnerabilities for the first time. 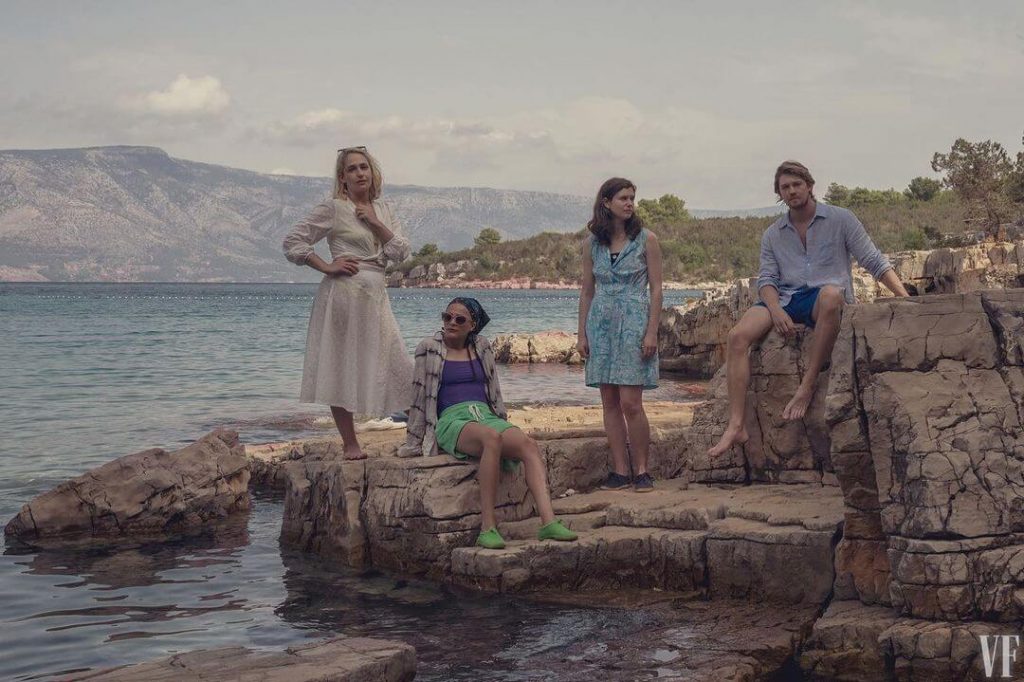 Oscar-nominated director Lenny Abrahamson, who was behind Normal People, has worked on the show sharing the directorial duties with Leanne Welham.

For the moment we still don’t have a release date but the official Instagram account for the show promises that it’s coming very soon.