It’s the irony for me. 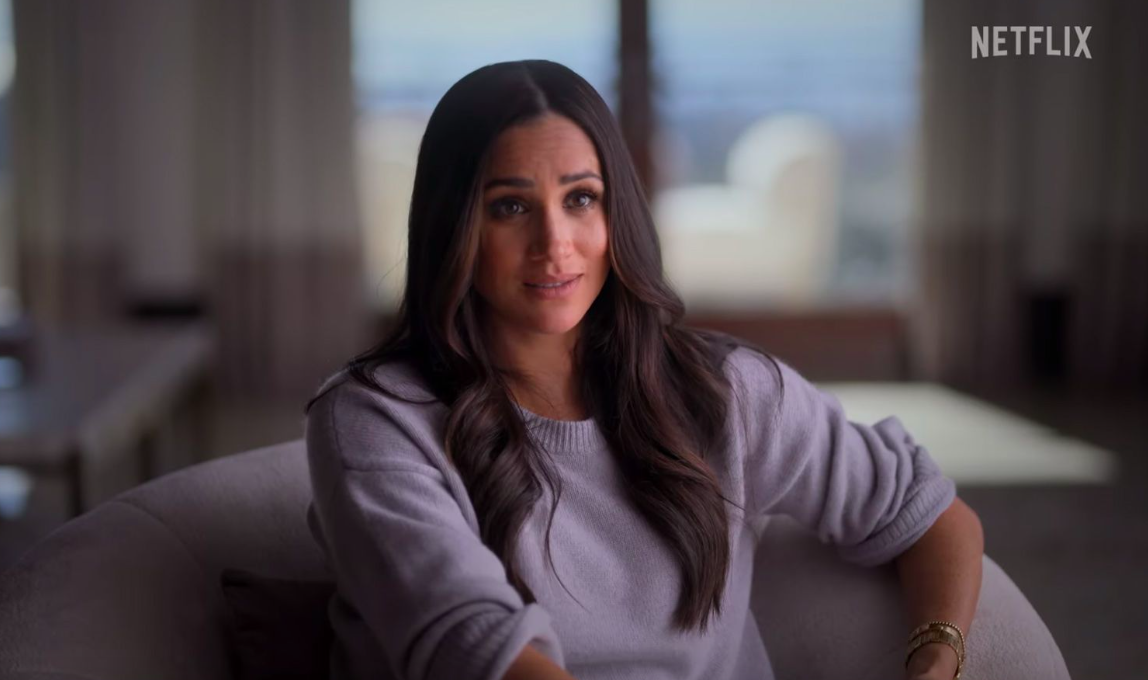 A few days ago, Jeremy Clarkson wrote a column in a British newspaper in which he mentioned Meghan Markle following the release of her recent Netflix docu-series alongside Prince Harry.

The article itself doesn’t warrant anymore airtime (images of the piece in question can be found on Twitter if you’re any way that inclined), but given its contents – and its suggestions around what Jeremy would like to see happen to a person he doesn’t even know – the piece led to considerable criticism and upset online.

Its blatant misogyny, anger, and intense vitriol exist only to stir up more frustration among a predominantly British public, many of whom have decided that this woman has wronged them in some way.

In the days since its publication, Clarkson has apologised for the upset caused, claiming that he didn’t intend to do so. His words have been officially complained about thousands of times. The mother of the late Caroline Flack even said that the column upset her, and that “we shouldn’t be allowed to just say awful things.”

The response to the Duchess has long, and continues to, beg the question – what has Meghan actually done? And the answer, as so many people already know, is nothing. 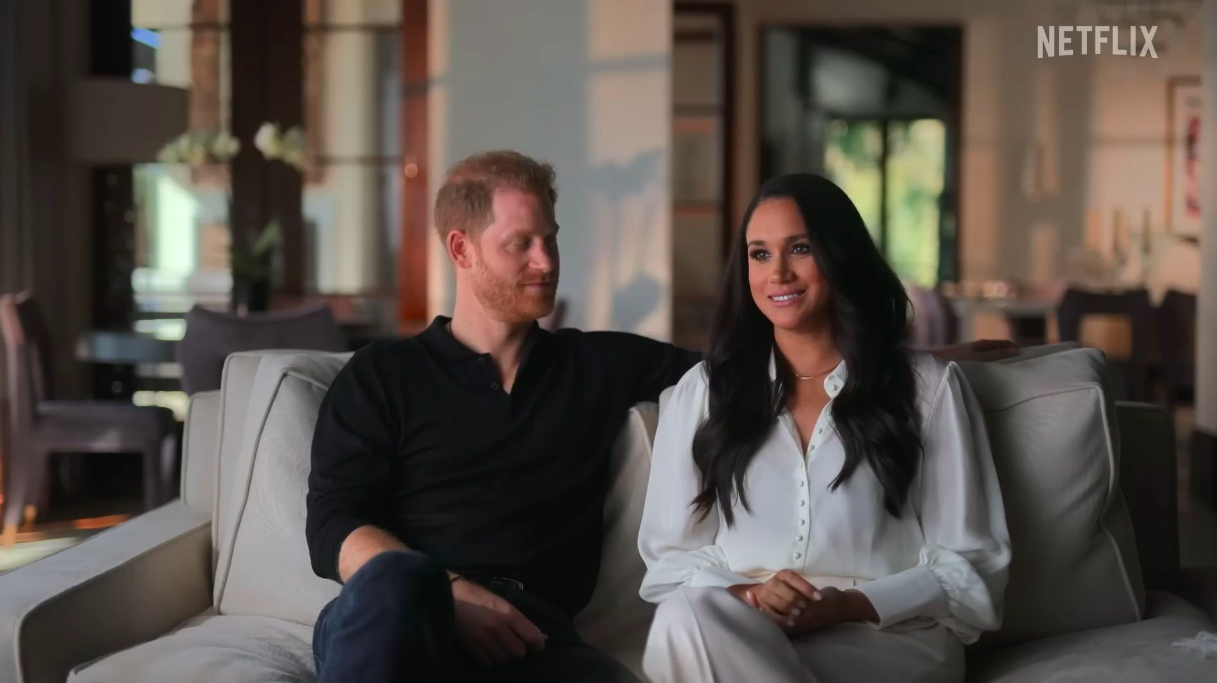 There has been thousands of words already written on Meghan and Harry’s decision to leave ‘The Firm’, Harry’s want (and need) to look after his family, and the couple’s desire to share their own story with the world. The latter culminated in the aforementioned Harry & Meghan Netflix documentary, which has been dismissed by some as egocentric and maybe a little bit repetitive, but praised by many for its honesty and warmth.

The series is undeniably in depth, providing a peak behind the royal curtain as told by Harry and backed up by Meghan, a woman who is more than qualified to speak about the incessant rules imposed on members of the family – the addresses, the announcements, the relationship with the British press that seemingly placed the couple in a position where they had no other option but to leave.

For a royal family fan, it’s a fascinating watch. For a pop culture enthusiast, it’s worth delving into. For those who regularly express their disdain for Meghan on social media, it’s a chance to complain some more, despite probably not even having watched the show.

There’s a difference between dislike and hate, between a lack of interest and vitriol, between disagreeing with a celebrity’s decision to sign a series deal with Netflix and actively attacking them with words, or with hate.

Meghan’s claims about her treatment by the public, and her fears around her own safety and mental health, have been consistently questioned by certain groups of people – but does this not prove her point completely? Does such an attack not show that she is being targeted? That she is, actually, completely right?