Prepare to get all hot and bothered! 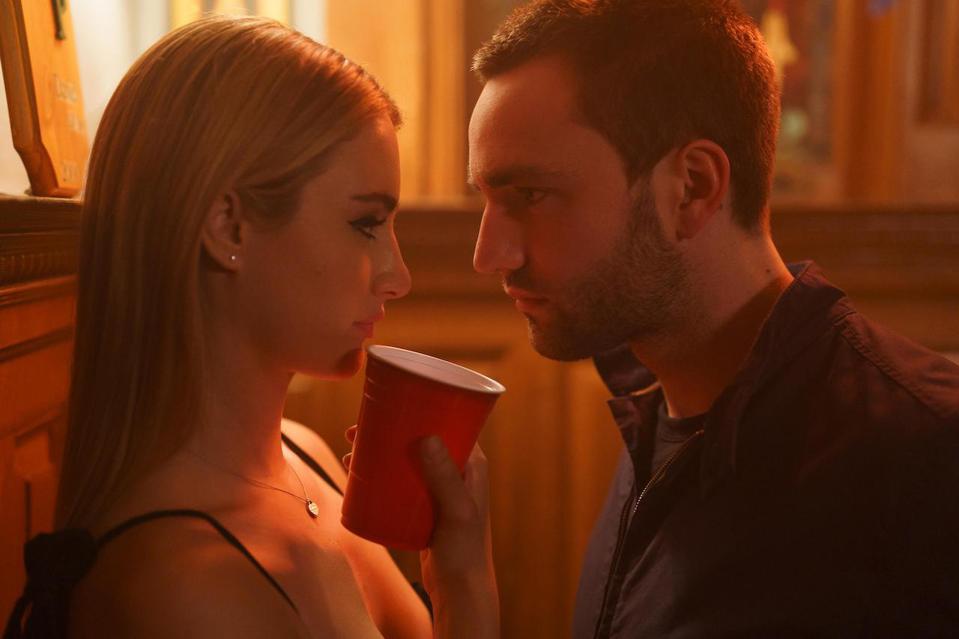 The newest series ‘Tell Me Lies‘ on Disney+ has got the internet going wild.

Focusing on characters Lucy Albright and Stephen DeMarco, the show centers around toxic and turbulent relationships, depicted for the screen from the novel by Carola Lovering.

The show has viewers expressing their opinions on the tumultuous and unsettling dynamics of the relationships in the show.

Many are reminded of some of their own more… questionable relationship choices:

Tell me lies! Definitley a must watch on Disney+ but I mean if that’s not anything like my ex I don’t know what is 😂 the toxicity and gaslighting jheeez

The characters of the show are college students, and they get up to some pretty wild stuff, if we do say so ourselves.

Some are even likening the series to Euphoria, due to the chaotic nature of the storylines. So, if you’re a fan of Euphoria, this might be right up your street.

Tell Me Lies on Disney+ – it’s like Euphoria the college years. Everyone is toxic and tapped. A good watch.

Featuring tons of steamy moments, half-truths, and manipulation, the show is a bit of a mind-bender, but it is sure to keep you gripped until the last moment.

Fans have binged their way through the first season of the raunchy series, which featured a total of 10 episodes, and they are eager for more.

I just finished ‘Tell Me Lies’ on Disney and omg, it’s so perfect in the way it depicts toxic relationships in your 20s, I need a second season yesterday.

I need season 2 of tell me lies RIGHT NOW

Tell me lies did not just end the way it did😫 there better be a season 2 I have so many questions!!!

If you’re up for something steamy that will keep you on the edge of your seat, you can stream it now on Disney+.