The Most Memorable Moments From Kim Kardashian’s SNL Episode

She really poked fun at EVERYTHING. 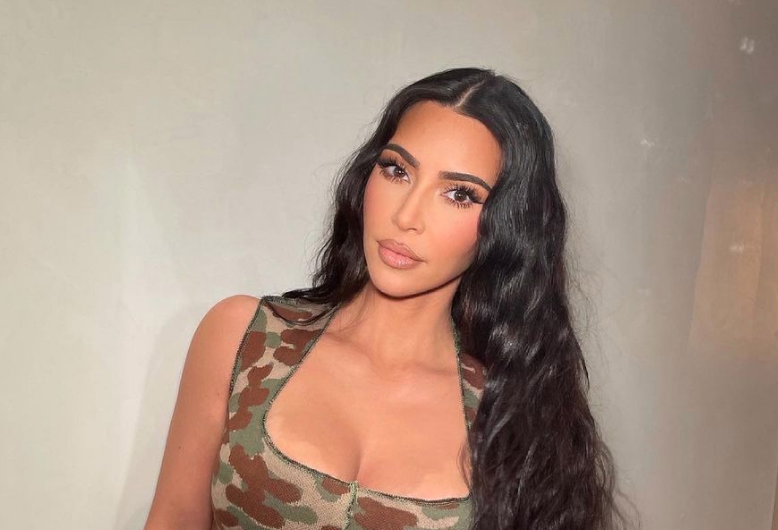 Kim Kardashian hosted SNL last night and nothing was off limits!

The reality star proved she can laugh at herself and her family as she took jabs at her sisters, her stepdad Caitlyn Jenner, her divorce and even OJ Simpson.

We’ve watched all the gas clips so you don’t have to, but we recommend you do anyways because it is quite entertaining.

The first memorable moment was Kim’s monologue. This iconic segment is the introduction to what to expect from any host, it let’s viewers know the tone of the night, is the host playing it safe with the jokes, making a statement or even a jab at an enemy perhaps (throwback to Taylor Swift calling out Joe Jonas). 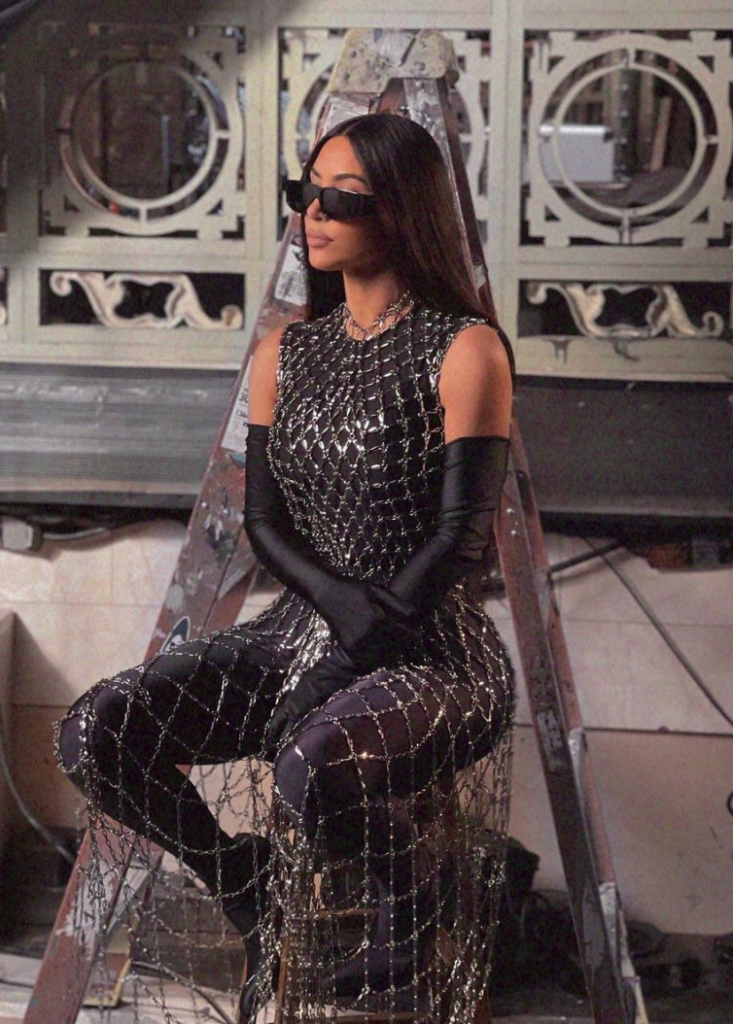 Kim went all out letting viewers know that she is really holding nothing back in this episode.

In the monologue Kim began poking fun at her sex tape and the rumour that her mom leaked it saying, “I know, I’m surprised to see me here too. When they asked I was like, ‘you want me to host, why? I haven’t had a movie premiere in a really long time’.

“Actually, I only had that one movie come out and no-one told me it was even premiering.

“It must’ve slipped my mom’s mind.” 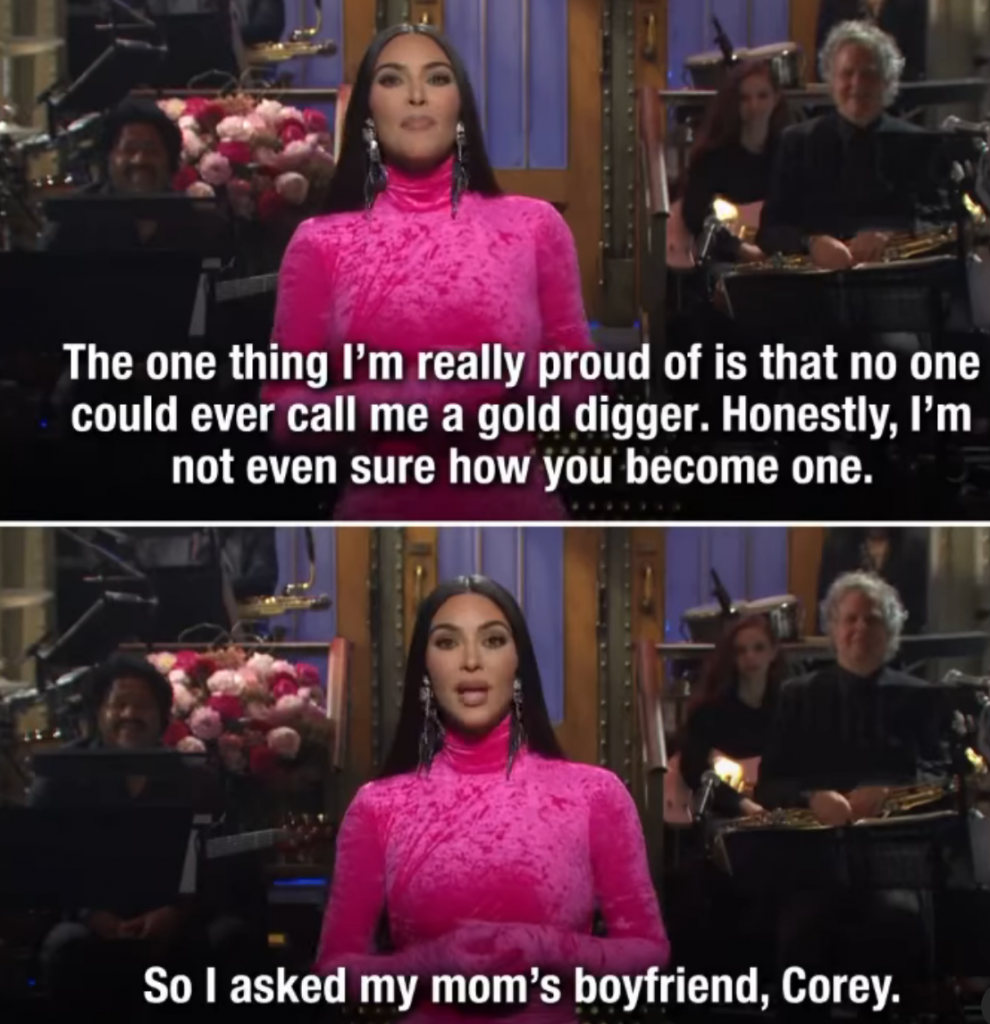 Starting with a bang, but what else did we expect from Kimmy? We know she can be gas craic.

She also aimed a joke at her step-father Caitlyn Jenner’s transition saying that her mom knew the name Karen would become a meme and she didn’t pick it as one of her kids names, Kim then added, “I don’t know how she saw that one coming and not Caitlyn.”

Caitlyn and Kanye’s political careers were also target of a joke as she said she wasn’t running for president because she didn’t want there to be “three failed politicians in the family”. Oof.

Kim also referenced the OJ Simpson trial which her father was OJ’s lawyer in. She told the audience she was following in her dad’s footsteps, she then went on to say that after her introduction to OJ he left a lasting impression, saying;

Tongue in cheek for sure!

Another memorable moment from the show was the sketch The People’s Kourt, where Kim played her sister Kourtney with a spot-on impression!

This sketch also featured her real life sister Khloe and mother Kris. In the sketch Kim poked fun at Kourtney and Travis Barker’s major PDA relationship sitting on an actors lap and re-enacting their straddling and public making out moments and their friendship with Megan Fox and Machine Gun Kelly.

Kim also played Princess Jasmine in a sketch with Ariana Grande’s ex Pete Davidson playing Aladdin. Kim looked stunning as Jasmine, the two were on a magic carpet ride while Aladdin was worried about what’ll happen if they go all the way, Kim and Pete even shared a kiss in the sketch.

We also loved Kim’s parody of the Bachelor, where she was giving a token of her love to eligible contenders, even though some of them were married…This featured Chase Crawford, Chris Rock, Amy Schumer and even John Cena. It’s so fun to see celebs make unexpected cameos on the show.

We loved watching Kim take on different roles and try not to laugh the whole time, 10/10!