The Pop Band Splits That Left Us Devo

Steps? The Spice Girls? Yeah, we're still not over these pop band splits. 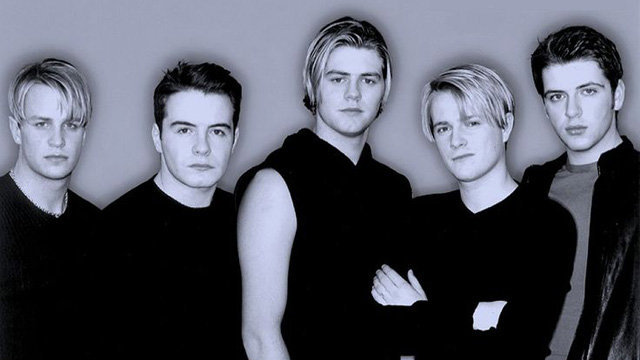 So it’s official, after five years with the band, Zayn Malik has left One Direction to be a “normal 22 year old.” Sigh. We’re pretty devo, but this feeling isn’t all that unfamiliar. Nope, we’ve been through this before when our other fave bands have gone splitsies. We mean, who can remember the tears that were shed when Brian left Westlife? Or the major void left in our lives when the S Club party finally came to an end? Or worse, tearing down all our Spice Girls posters when Geri left the band? (We’re still not over that one.)

Other famous splits?  It was bye, bye, bye for NSYNC when JT left to pursue a solo career in the early noughties. The Backstreet Boys showed us the meaning of being lonely when they split in 2001, before reforming and splitting again in 2006. And Steps went their separate ways in 2001-  that one was a real tragedy (soz).

We’re not saying it’s all over for 1D just yet, (The guys are continuing as a four piece) but we do know that, if pop history is anything to go by, once one member leaves the group, it’s pretty much downhill from there. Guess we’ll have to watch this space.

Inspired By The Golden Hour, Sparkle This Summer With The New R...