The Weeknd And Ange? This Calls For A Creep Dive Into Everything We Know So Far

Two super attractive people…dating? Yeah, we can believe it. 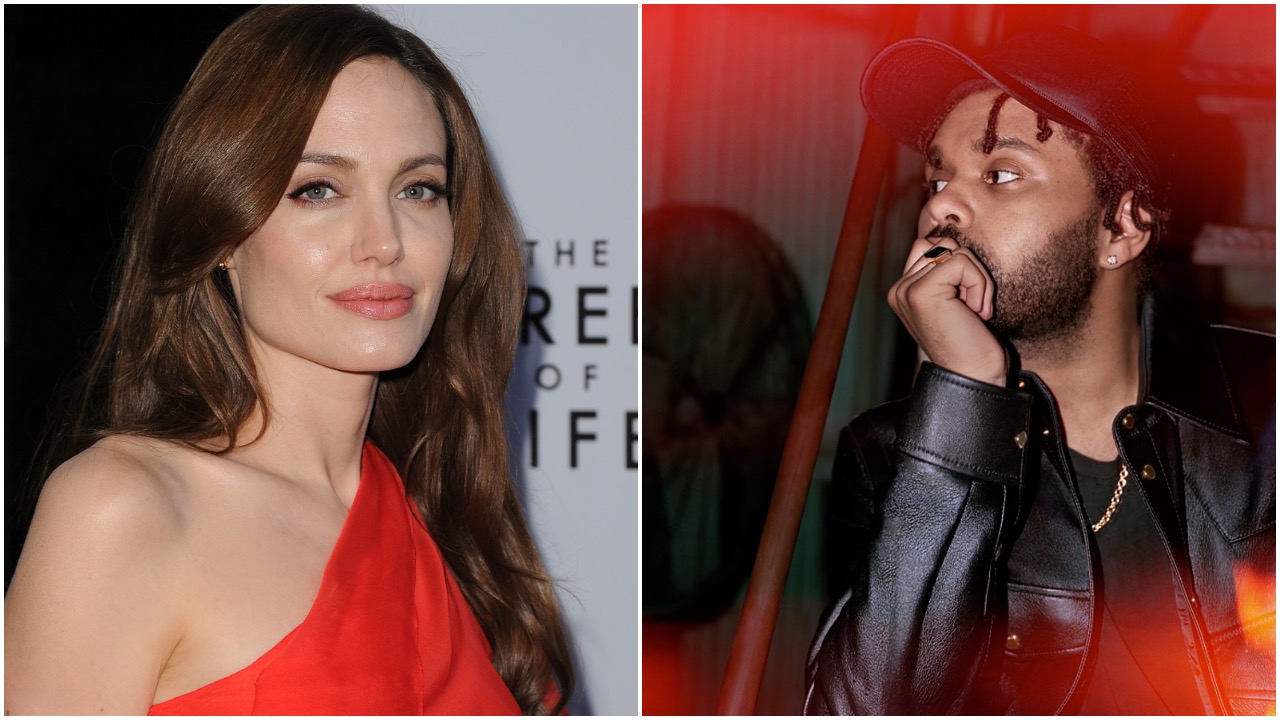 Love is in the air, and it seems as though Angelina Jolie, and The Weeknd are breathing it in.

The pair are allegedly embarking on a string of dates, however, nothing is official yet. Lucky for you, we’ve got our detective trench and hat, and we’re ready to sort through the evidence.

Most recently, and what’s really setting the rumour mill alight, is that the pair were seen grabbing dinner together over the weekend, that’s weekend with an e…

A post shared by The Weeknd || Fan Page (@abelvocals)

Ange and The Weeknd (Abel Tesfaye) had a private dinner in the luxury Italian restaurant, Giorgio Baldi. They were spotted leaving together and allegedly went back to The Weeknd’s home.

This follows a dinner date that occurred during the summer, when the pair were also spotted grabbing a bit to eat, however, a source close to The Weeknd told Page Six that it was a business dinner.

“They’re clearly not trying to hide [the dinner]. He’s definitely focused on getting to the movie business. He has the new HBO series [The Idol] he’s starring in,” the source said.

There’s then the time they spotted attending the same concert in July of this year.

They both attended a private Mustafa the Poet gig in LA. However, it’s unknown as to whether or not the pair were there together, as The Weeknd was seen with pal Metro Boomin, while Ange was seen with her kids.

If a romance is blossoming, we do know that The Weeknd has clearly been a longtime fan of Angelina’s as he mentions her years ago in his song ‘Party Monster’.

And finally, another major factor that could have brought The Weeknd and Ange together is their love for humanitarian causes.

Angelina is known for her humanitarian work and philanthropy, her most recent work has been supporting women and girls in Afghanistan. The Weeknd is also active in philanthropy, working with the World Food Programme, supporting Black Lives Matter and donating $50,000 to the University of Toronto for Ethiopic Studies.

Here’s hoping we have a new power couple to root for.