There’s An Update On The Paige And Jacques Situation

The pair are 'seeing where things go' 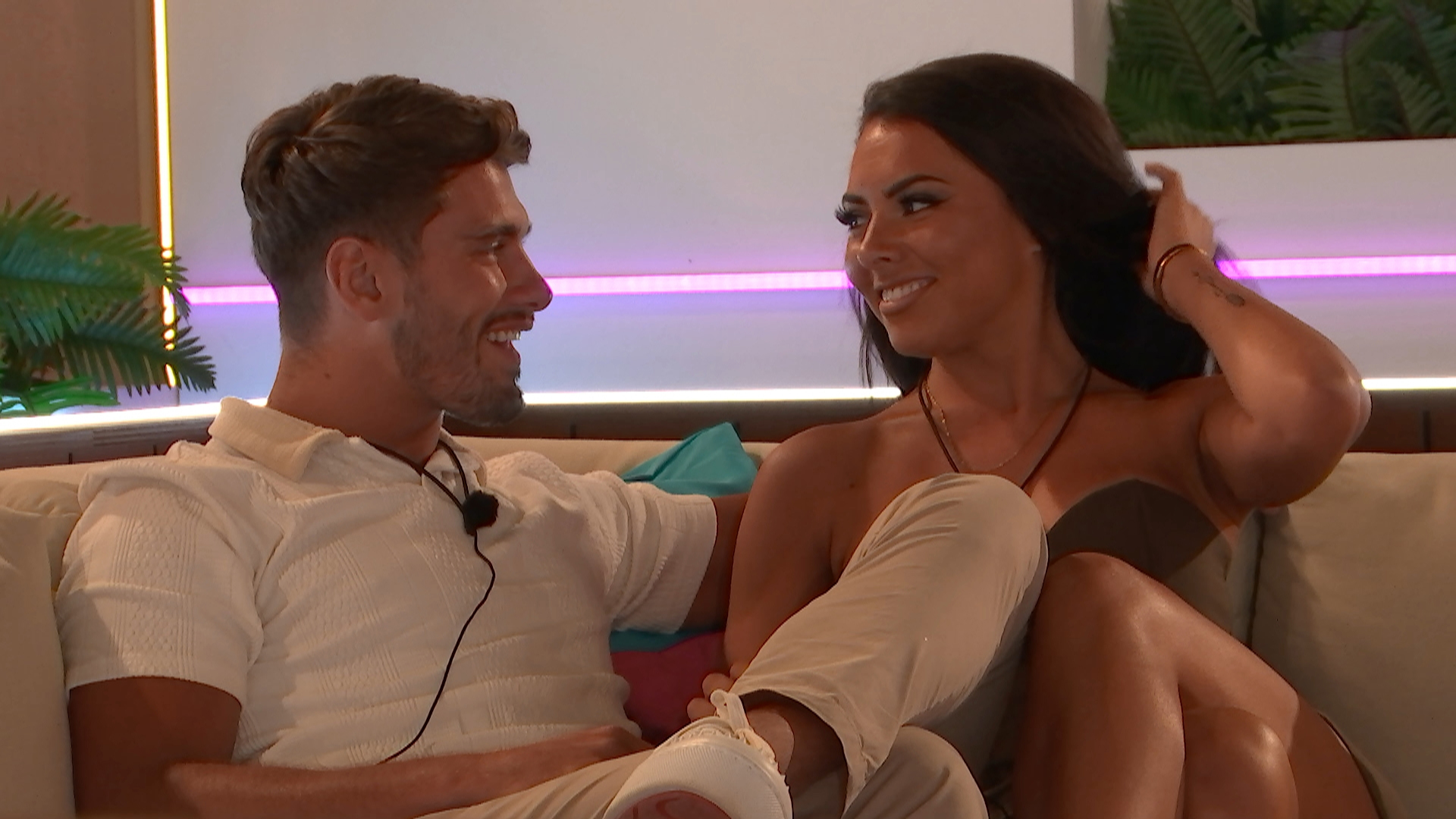 Reunion rumours have been following Love Island’s Paige and Jacques for some time now.

The rumors come following the pair getting back in contact with one another following Paige’s recent split with Adam Collard.

Jacques and Paige were previously coupled up inside the Love Island villa, before his early exit to work on himself.

The pair have recently been seen attending the same events, even being spotted in close conversation earlier this month at one such event – which has very much got the internet talking.

A post shared by Paige and Jacques 💗 – Love Island 2022 (@paigeandjacquesx)

But, a source has added another layer to the story, sharing what exactly the couple is up to when they’re together.

They told The UK Sun:

“Paige and Jacques clearly got on really well with each other on the show.”

“They have hung out whenever they see each other and one thing has led to another.”

The source also went on to say that something could be a-brewing.

“It’s all just a bit of fun at the moment, but they have both said ‘never say never’” 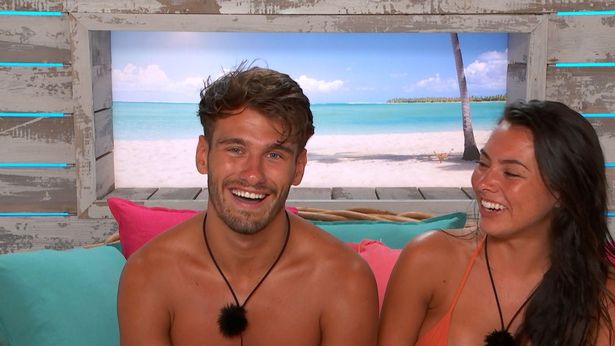 In a more recent interview with Cosmopolitan Paige confirmed the pair were not romantically linked, and are ‘just friends’ for the moment.

The reality star told the publication that “everyone can chill out with the speculation that ‘Paige and Jack, she’s gonna go back to him’. It’s not quite like that. We’re just friends.”