Here's what we know so far 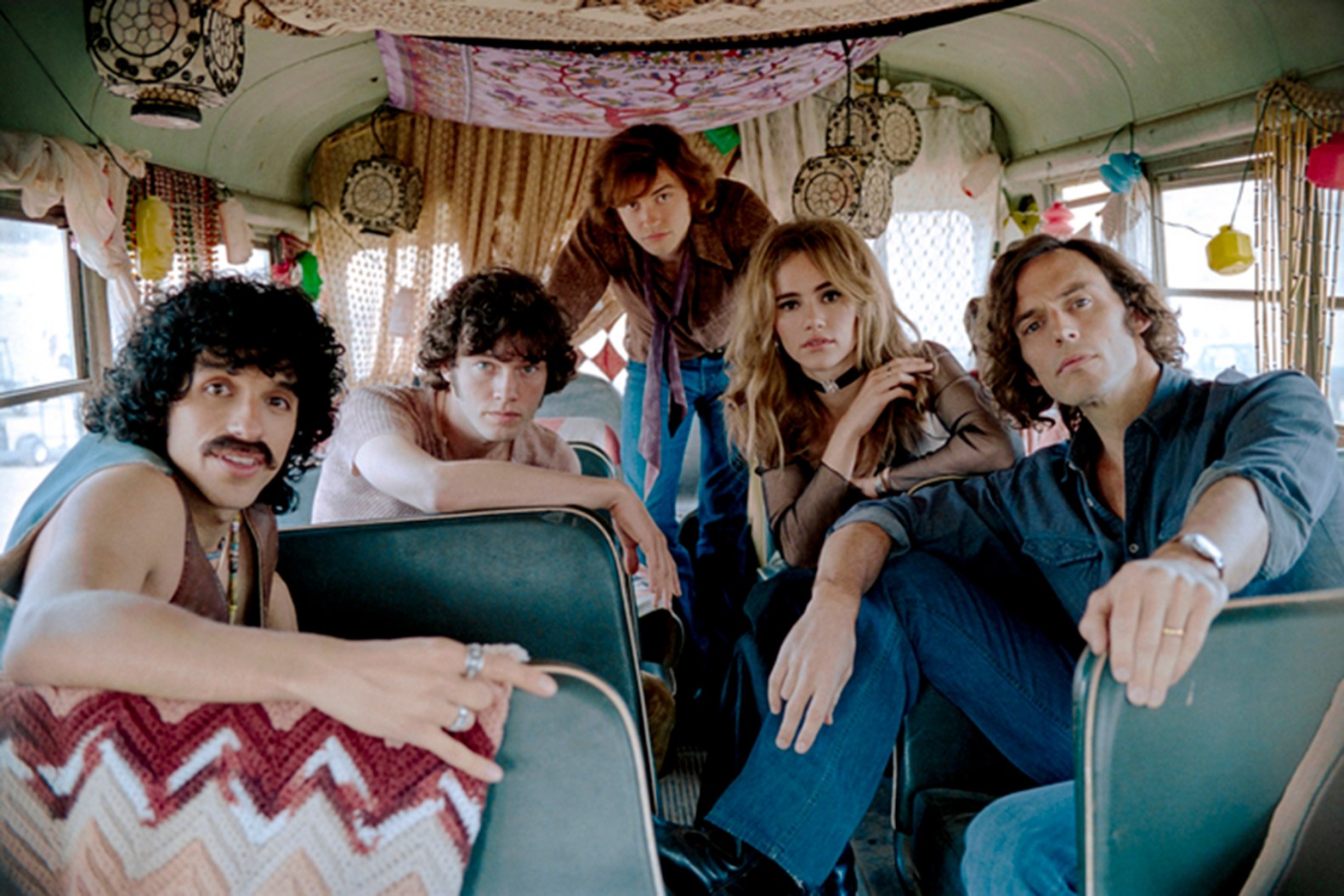 The much-anticipated Daisy Jones & The Six has finally given us some solid news, making us even more excited for the series to land. 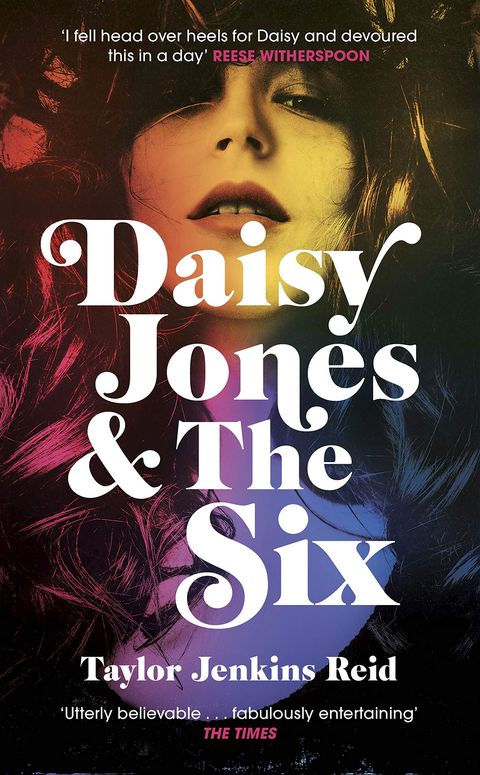 The show, which is adapted from the Taylor Jenkins Reid novel of the same title, will land on Prime Video on 3rd March 2022, meaning we have just a few more months to go until we can sink our teeth into it.

What is it about?

The groovy but gritty show will tell the story of lead singer Daisy Jones, a rock singer, who is matched up with a band. Determined to make a name for themselves, the band dabble in tonnes of sex, drugs, and rock and roll throughout their touring years, all of which is documented by a journalist to tell their story.

Think Fleetwood Mac’s secret diaries – in fact, Taylor says herself that the book was loosely based on the 70s band.

As for cast, there’s a pretty impressive line-up. Riley Keough will take on the lead role of Daisy, and considering she’s Elvis Presley’s granddaughter, we can only assume that she knows a thing or two about the stage.

What’s more, all the cast are musically talented and even learned how to play extra instruments for the show, so all of the music that we’ll be treated to on the series is authentic.

Is there a trailer?

For now, all we have is an 18 second teaser, but still, it’s a great one at that. Check it out below.