These New BTS Pictures From ‘The Crown’ Have The Internet Divided

The season will follow the Windsor family during the late 1990s 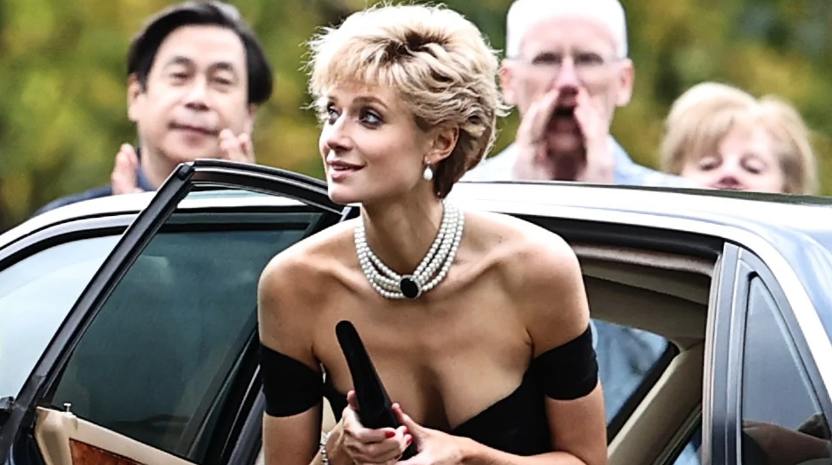 New pictures of The Crown season 6 have been released and the internet is pretty divided about it.

The season will follow the Windsor family during the late 1990s. It will focus primarily on the marital breakdown of Charles and Diana’s relationship, and also on the UK’s Prime Minister, John Major, from 1990-1997. Both season 5 and 6 will be set in the same time period.

Cast to play the iconic Princess Diana is Elizabeth Debicki. Throughout filming of the season, pictures have been released showing her in the role, and many have been astounded by her likeness to the late Princess.

As the show follows Diana during the late 1990s, her sons, Prince William and Harry are included in the storyline too.

In pictures released of the cast, we see William and Harry for the first time, and people are undecided on their likeness.

Many are praising Rufus Kampa, who is playing William for his uncanny expression.

“I thought that was actually an old picture, the casting for William is on point” wrote one person on Twitter.

“Wow, I had to zoom in to get a better look at William, uncanny!” wrote another.

However, not everyone is so convinced. Others say that they’re unsure about Will Powell, who is playing Harry.

“William’s resemblance is great but not so much Harry” Tweeted one person.

“Maybe not the best casting job,” said another.

The series is currently being filmed in Mallorca, where the BTS shots appeared from. Also in this season, we will see Dodi al-Fayed, who was in a relationship with Diana at the time of her death, played by Khalid Abdalla.

Filming for the show was paused early last month out of respect for Queen Elizabeth’s passing. It’s expected to drop late next year, however, season 5 will be on our screens shortly next month.