This Is Daisy Edgar Jones’ Fave Place To Party In Ireland

Now we know where the celebs go! 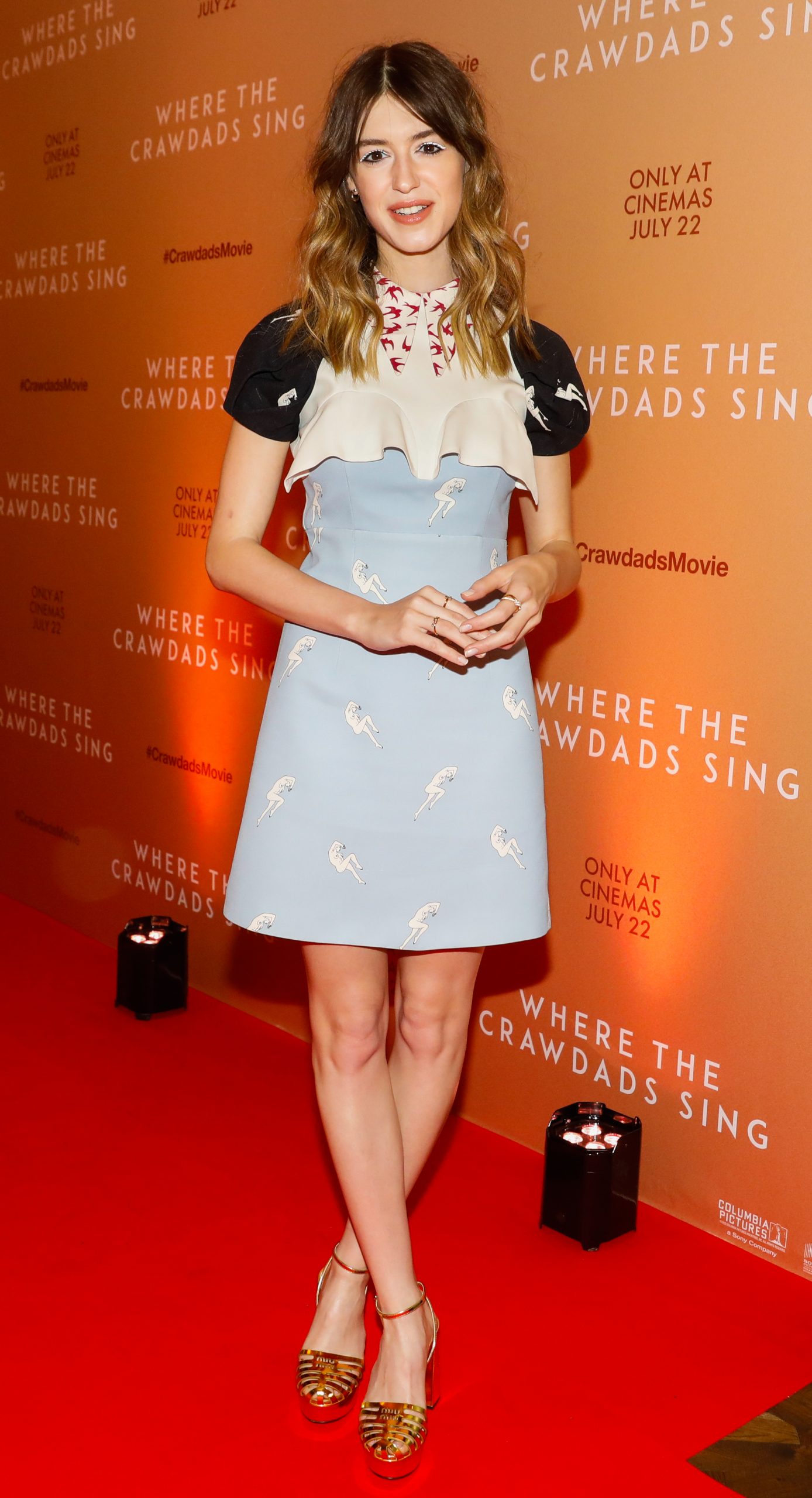 Daisy-Edgar Jones looked every inch the Hollywood star as she walked into the Stella Theatre in Dublin this week in her Miu Miu archive dress and Tiffany and Co jewellery.

The English actress returned to her “second home” of Ireland for the premiere of her new film, Where the Crawdad Sings. Oh, and she revealed where exactly her favourite spot is when she visits!

Speaking to VIP Magazine she said, “I definitely would consider Ireland a second home. It’s been two years since I’ve been here.”

“Last time I was here we were doing reshoots for Normal People, I feel very nostalgic. I am actually staying like five minutes away from where I used to stay,” she said

Unfortunately, it is just a flying visit for our Daisy as she flew into Dublin on Tuesday morning and will return to the UK on Wednesday.

“I just flew in this morning but I’m going to definitely go somewhere and get a Guinness tonight!”

However, she adds that she really wants to spend some time here in Ireland when things settle down for her. Which may never be coming as she is the hottest property in Hollywood.

This year alone the 24-year-old has starred in Disney+’s horror film Fresh, is bringing the bestseller Where the Crawdads Sing to the big screen with the help of producer Reese Witherspoon and will return to the small screen in true crime drama Under the Banner of Heaven.

Speaking about her Normal People co-star Paul Mescal, she said, “We’re definitely best friends. Me, Paul, India and Fionn from the show [are all good pals].”

He may have been the one to introduce her to her favourite spot in Ireland which just so happened to be Xicos nightclub as she continued, “It was one of the best nights ever!”

Speaking about adapting the massively popular book she explained that there was also a “bit of pressure”.

Where the Crawdads Sing hits cinemas on July 22nd.